As the final round of applause filled the room, I couldn’t help but feel the blood coursing through my veins, hear the rush of air escape my nostrils, feel the tingle of the skin on my palms as they struck one another. I suppose that means Juliet Palmer’s installation and performance piece must have been a success.

For the week surrounding the performance, the Grand Luxe Hall of the Western Front housed Palmer’s Inside Us exhibition. Rolls of paper hung down from the ceiling, creating a slowly undulating forest of white strips, onto which close-up footage of moths was projected. Across the opposite wall, projections of various fluids and microcosmic activities flowed by. Near the back of the room, a pedestal holding a turntable sat next to a trio of stacked televisions, displaying droplets of blood diffusing and gradually settling into clear, white liquid. On the turntable, a record cut from the ultrasonic recordings of Palmer’s own circulatory system spun, flooding the room with familiarly alien surges of sound.

Watching cells wriggle across the walls, as the sound of blood pumping through arteries filled my ears, and catching the spastic motions of moths out of the corner of my eye, my attention turned inwards in a clinical, almost medical manner. My body became a machine, made up of a multitude of physical processes surrounded by a world of biological systems.

The VOICE OVER mind Choir, conducted by DB Boyko, and joined by vocalist Laura Swankey and Palmer, made up the performative elements of the evening. Next to the moth covered paper, the ten vocalists that made up the choir stood in a row, with two microphones a step in front. At Boyko’s signals, the choir swept through a series of extended vocal techniques, only occasionally venturing into traditional choir-like harmonies. From rubbing their hands together to gutturally pushing croaks out of their chests, the choir echoed the effect of the installation in which they performed — every sound they made pointed towards the function of the body.

One aspect of their performance differed, however. Short texts punctuated the performance, read aloud by the choir, sometimes alone and sometimes multiple people at once. These spoken fragments were the recollections of choir members from moments during which they noticed their breathing, their heartbeat, their body. These passages evoked intensely personal, vulnerable and human moments, like watching the death of a loved one, the feeling of another heartbeat within you during pregnancy or the grounding effects of smoking in the wake of personal tragedy — “Following that death, for the next several weeks, I felt like I couldn’t really breath. And the only way I could breath was when I was smoking. I started to smoke so that I would breath.”

Unlike the rest of the installation, these fragments invited an inward turn not in an exclusively biological sense, but in an emotive and phenomenological sense; that focusing on one’s bodily functions is a method of accessing one’s emotions. The body is not separate from the mind.

While it would’ve been an interesting, almost scientific installation without the choir, the VOICE OVER mind Choir’s documentary song cycle was fundamental to the emotional poignancy of Palmer’s exhibit. Stepping out of the venue after the performance, as my ears filled with the small sounds of the night, my mind seemed more attuned to the music that was embodied within me. 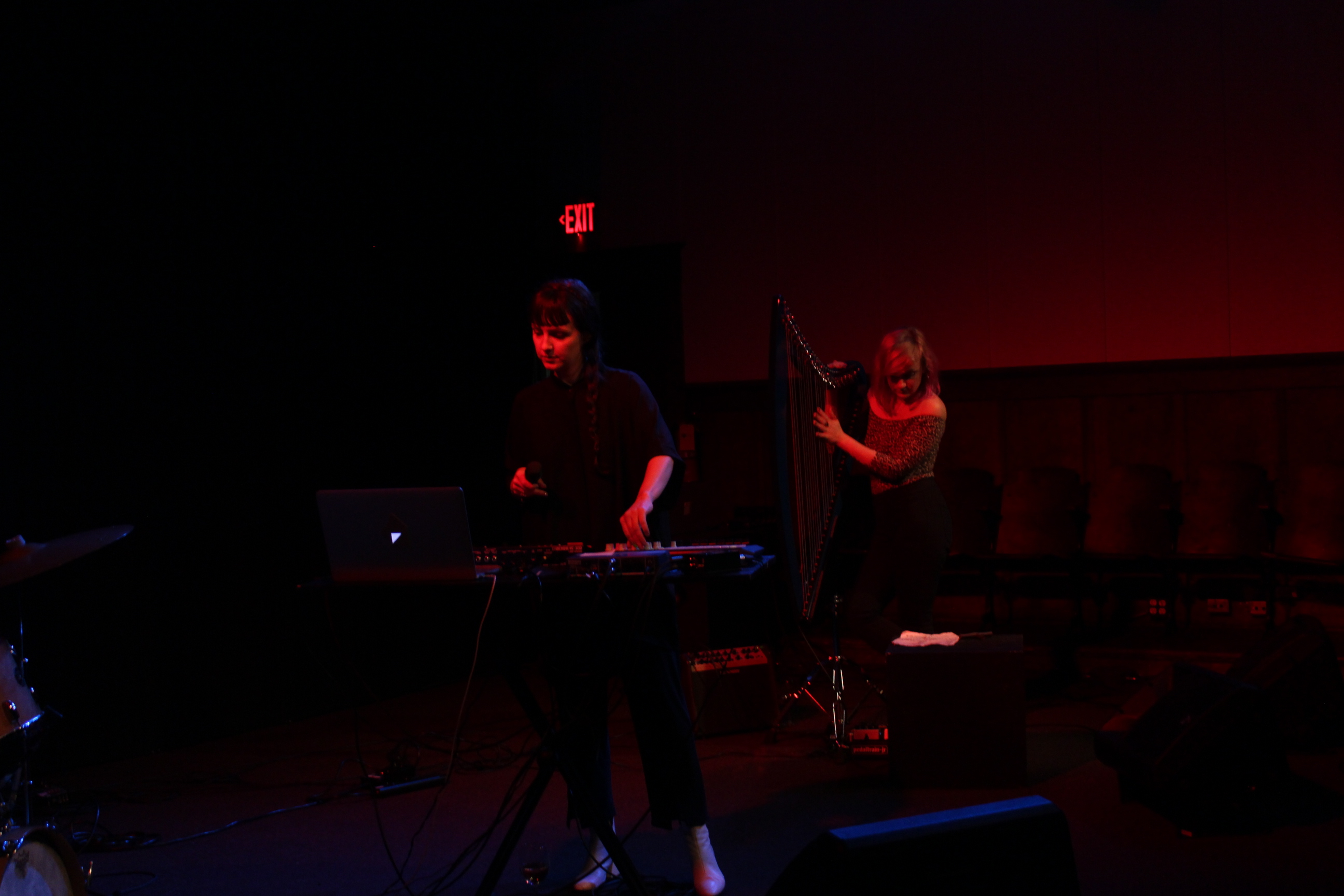 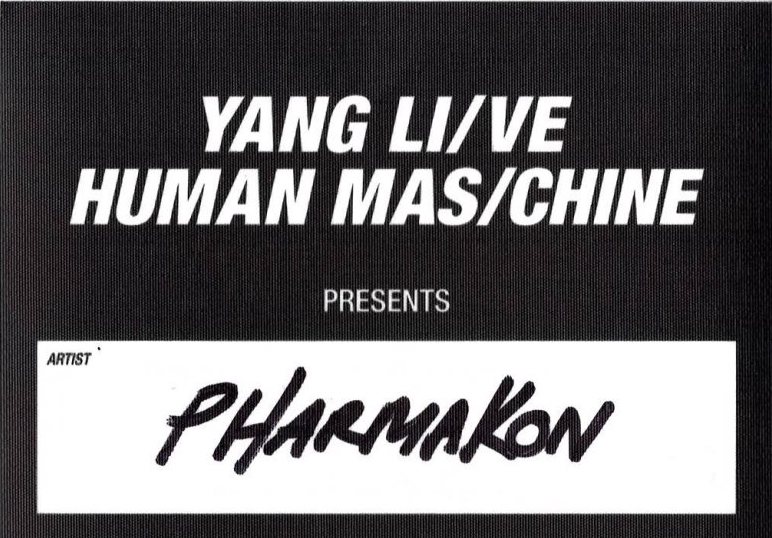