In 1871, the Confederation of Canada amalgamated its seventh province. British Columbia — unceded indigenous territory of coastal and mountainous regions — joined Canada East to the Pacific Ocean. A train linked the regions by 1885. It wasn’t until 1904 when the automobile began to gain traction for conventional locomotion in British Columbia. There was a simultaneous need and political push for roadway development with the increase in automobility.

Ben Bradley focuses the historical lens of British Columbia by the Road on the process of roadway development in the province. We learn about “recreational democracy” and the decisions of Fordist states. We observe challenges surrounding the development decisions. The agriculturalist, industrialist, economist and naturalist concerns are presented fluently. There is a brief mention of the poor treatment of interned Japanese-Canadian men, with an endnote that directs the reader to three supplemental resources.

Bradley separates the study with two routes. Route A presents a discussion on “perceptions of nature.” Route B presents “heritage tourism” during the interwar years. The presentation method is effective in presenting the non-linear political decisions in understandable context.

The book is a historical view of British Columbia’s landscape as it changed with the motorways that now line the coasts, crests and valleys. Bradley acknowledges the complexity of automobility and how it “embodies many contradictions and has wide-ranging and often unintended consequences.” British Columbia by the Road has value as a guide to the politics of public construction. Inspiration may be drawn from understanding the cyclical decisions and consequences resulting from political direction. 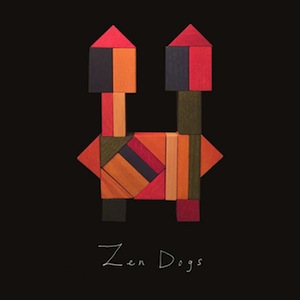 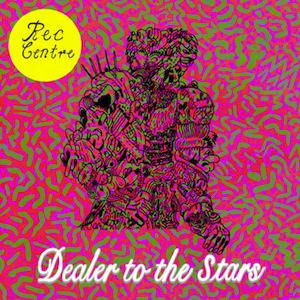 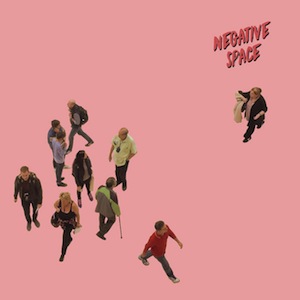