For a good while now, the Montreal alternative duo Jasamine White-Gluz and Laura Lloyd have planned on releasing a string of EPs. And with no disappointment, No Joy return with their latest release, Creep. Simply by looking at the track listing, it’s noticeable that their intentions are to fully immerse their listeners into a thematically twisted musical world. Oscillating between dark and light, each song shifts (with ease) from soft, eerie dream pop into very memorable progressive drum & bass. No Joy create their own unconventional, yet entirely intriguing and accessible niche by fusing synth-led electro beats with beautiful guitars and vocal melodies.

Opening track, “Califone” is characterized by both its catchiness and the liberty taken by switching between cleanly reverberated guitars and a synth bassline. Both of these instruments are set under pretty, soft-spoken melodies. The track is strongest within its last moments, when the chorus breaks into a miniature (but no less impressive) guitar solo.

The poppiness of Creep’s introduction slowly fades into darkness with “Hellhole,” which is a song that fits its name. It sounds like a dream that suddenly turns into a nightmare. In essence, this track is similar to the song “Hare Tarot Lies” off of their 2013 album, Wait To Pleasure, with a chorus driven by a simple, fuzz-laden bass progression under their signature soft, melodic vocals.

While “Hellhole” is arguably the best song on the EP, the others can hold their weight. Even more foreboding than its predecessors, “Tearing Apart the Dark,” is a bit of a departure from their typical accessibility. With its distorted ominous guitar riff and spine-shivering, whispered verses, this song sounds more like an industrial punk song rather than No Joy’s typical dream pop. Its chorus is led by a thrashing bass drum and some seriously dirty guitars. Taking an unexpected turn, the bridge is a shimmering plateau of melodic relief, which is promptly cast back into the abyss from which the song rose.

Given No Joy’s tonal pendulum between malevolence and benevolence, Creep suitably ends with a light at the end of the tunnel. The final track, “Fluorescent Dread,” is an entirely electro dance-pop song, heralded by many different synthesizers on top of fast-paced, upbeat drums that sound straight out of the ‘80s.

If anything is to be taken away from listening to Creep, it’s that No Joy can create a unique diversity of songs, all of which sound radically different from one another, yet, somehow retain their unified, overarching themes. Though above all else, it’s abundantly clear that No Joy makes music that sounds really f–king cool! 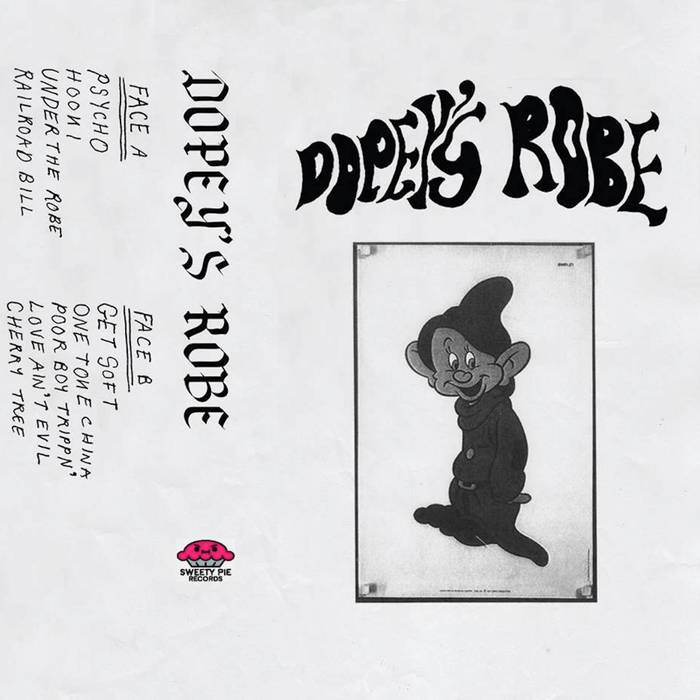 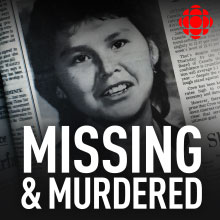