Since its release in January, I’ve been really enjoying the self-titled album from Dopey’s Robe. In fact, it’s probably my favourite release so far this year. An enjoyably trippy mixture of surf and psychedelic rock sounds, these Vancouverites will have you bopping along wherever you listen.

Dopey’s Robe has been playing quite a few gigs recently, including cracking performances at Art Signified’s 4th anniversary bash and at the Cobalt with Highland Eyeway. If you spot an upcoming show with these guys on the bill: go. Since releasing a demo in the summer of 2016, the band is rising quickly.

Dopey’s Robe opens strongly with “Psycho.” It’s clear from the very first notes what the song is going to be: surf rock. In the very best of this tradition, there’s a lot of energy on the track. With its uptempo, “Psycho” is ideal both as an album opener and as an introduction to the band.

Though excelling at this surf sound, Dopey’s Robe knows better than to maintain this frenetic tempo throughout. Even acknowledged greats of the genre, such as the Allah-Lahs or the Mystic Braves, suffer from a lack of variety in their songs. Instead, Dopey’s Robe continually switch things up, effectively keeping the listener’s interest. Over the course of nine songs, we journey through surf, psych and garage at speeds ranging from the manic to the syrupy. “Under the Robe” and “One Toke China,” for instance, are among the slower songs, taking the listener into a super-mellow, contemplative daze — which is quite a striking contrast after some of the speedier tracks.

Discontent with simply switching genres and tempos, Dopey’s Robe also changes vocalists from track to track — an especially effective element during their live performances. This allows the band to explore an even greater range of sounds and moods on the album.

As is often the case with the genres explored on this record, the listening experience is trippy and addled. Like some of the best psychedelic rock out there, the album is a meandering inwards journey. In addition to changes in speed and style, hazy guitar riffs like those on ‘Love Ain’t Evil’ give the feeling of being in a room heavy with incense. The overall feeling is that there is some deep truth on offer, but that the listener (or the band) is just too damn high to define it sharply. My one criticism of this album is that it’s not necessarily innovative. Despite that, it is very well put together. The band members know their craft. There’s not a bad track on here, and the whole thing rewards repeated listening. 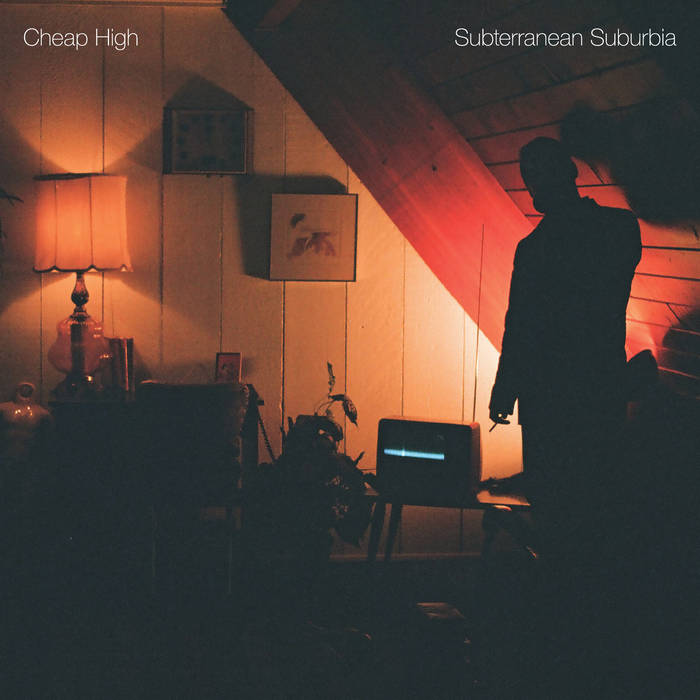 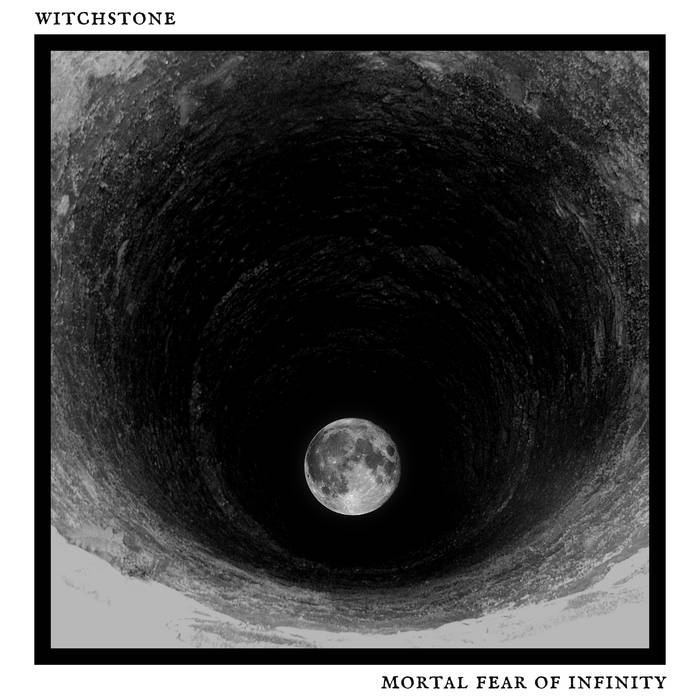 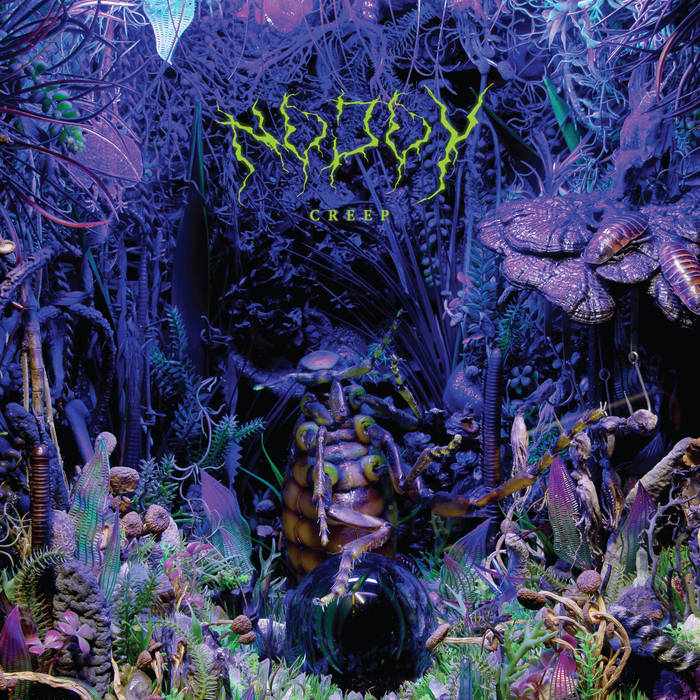