DJ/producer superhero RJD2 is back with his fourth solo release; aptly titled The Colossus, the album offers up 14 huge tracks that showcase his diverse musical talents. “Let There Be Horns” starts things off with a groove that will have James Brown dancing on his own grave; tight, symphonic horn loops, funky beats, dark riffs and slick licks get your head bopping. Then our superhero slides gently into “Games You Can Win,” a slower, soulful track (the beats just as deep however), featuring Kenna on vocals. From here on in, The Colossus weaves in and out of genres flawlessly. Tracks like “Giant Squid” and “A Spaceship For Now” play like symphonies, proving RJD2 to be as much a composer as a songwriter. The fun lounge groove of “Tin Flower “ offers a bit of a ’60s feel, while “The Stranger” focuses again on tight horn loops and solid beats broken up with a beautiful melodic bridge. RJD2’s songwriting talents can be found throughout the album on funk-R&B tracks like “Walk with Me” and “Crumbs Off the Table” (featuring Aaron Livingston), or the dark hip-hop of “A Son’s Cycle” (featuring the Catalyst, Illogic and NP). In the end, The Colossus lives up to its bold title. All 14 tracks are brilliantly composed, flawlessly executed and masterfully produced, ultimately holding RJD2 up to his reputation. 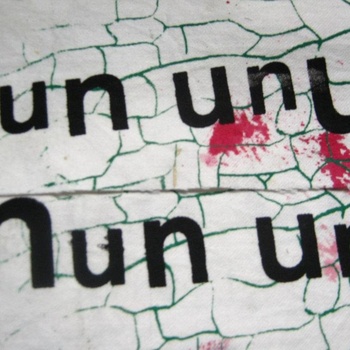 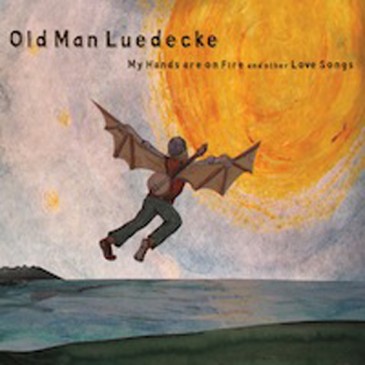