With the sudden onset of show cancellations, venue closures and countless musicians out of work for the foreseeable future, the title of shitlord fuckerman’s latest full length release seems eerily apt: MUSIC IS OVER! But shitlord fuckerman, the genre-bending experimental electronic project from multi-disciplinary artist Gil Goletski, couldn’t have predicted the current downtrodden state of music and art communities around the world amidst a global pandemic. Having released MUSIC IS OVER! last December, shitlord’s vision of the end of music was an entirely different beast.

MUSIC IS OVER! comes after a long string of singles, holiday EPs, and musical miscellanea, reaching back to shitlord’s early days. While the volume of material, not to mention the years of frequent and truly experiential performances throughout the city, haa established them as a staple in Vancouver’s independent music community, MUSIC IS OVER! seems to be shitlord fuckerman’s first fleshed-out musical statement. It seems as though the reason they chose to format this release in the guise of a full-length, ten-track album is to dismantle their idea of what music is from within.

As if the flood of the internet’s content sweeps through the album, shitlord fuckerman slowly washes away the traditional notions of what should be included on an artist’s “debut” album, leaving only the wreckage and shards of music to grapple with.

The record begins with “PATRICK COWLEY (IN AGONY),” an upbeat, deep-house-tinged dance track that is undeniably dance-able. The next four tracks continue in a similar vein, all featuring hard-hitting beats and bit-crushed sonic palettes. The arpeggiated synths, put to incredible use in shitlord’s live shows, on “BIG EDEN” and “RANCHO BAWANG” propel the album forward with an almost overwhelming energy. On these tracks, however, shitlord’s voice gains prominence in the mix, with lyrics slowly peering through the digital onslaught, to reveal vaguely apocalyptic-sounding remarks: “Air tight refrigerator / Leave me in there to die,” “Nothing better than a knife in the gut,” “I can’t remember the time I said I love you.”

“VACATION OF THE MIND (GREEN BLUE GREEN),” marks a change on the record. The driving rhythms and aggressive samples of the first five tracks are replaced by gentle, atmospheric soundscapes. While still almost entirely digital sounding, “VACATION OF THE MIND (GREEN BLUE GREEN)” feels like a walk through the forest, a respite from the onslaught that came before. The next track, “baby’s on fire” is an almost entirely true-to-the-original cover of a 1973 Brian Eno track. The following two instrumental covers are markedly less energetic than the beginning of the record, as if shitlord was losing the will to create the bombastic, and truly unique, electronic music for which they’ve become known.

The final track, “bus on parade,” acts as shitlord’s attempt to create a new musical language, in the wake of the crumbling musical landscape they’ve outlined throughout the album. A wholly ridiculous, yet somehow incredibly fitting mashup of Rage Against the Machine’s “Bulls on Parade” and Vengaboys’ “We like to Party! (The Vengabus),” “bus on parade” isn’t so much a jab at the state of music in the internet-age, or an ironic quip at the idea of the musician as the creator of original and meaningful art. Instead, it’s an embrace of what music could become, now that it’s finally over. 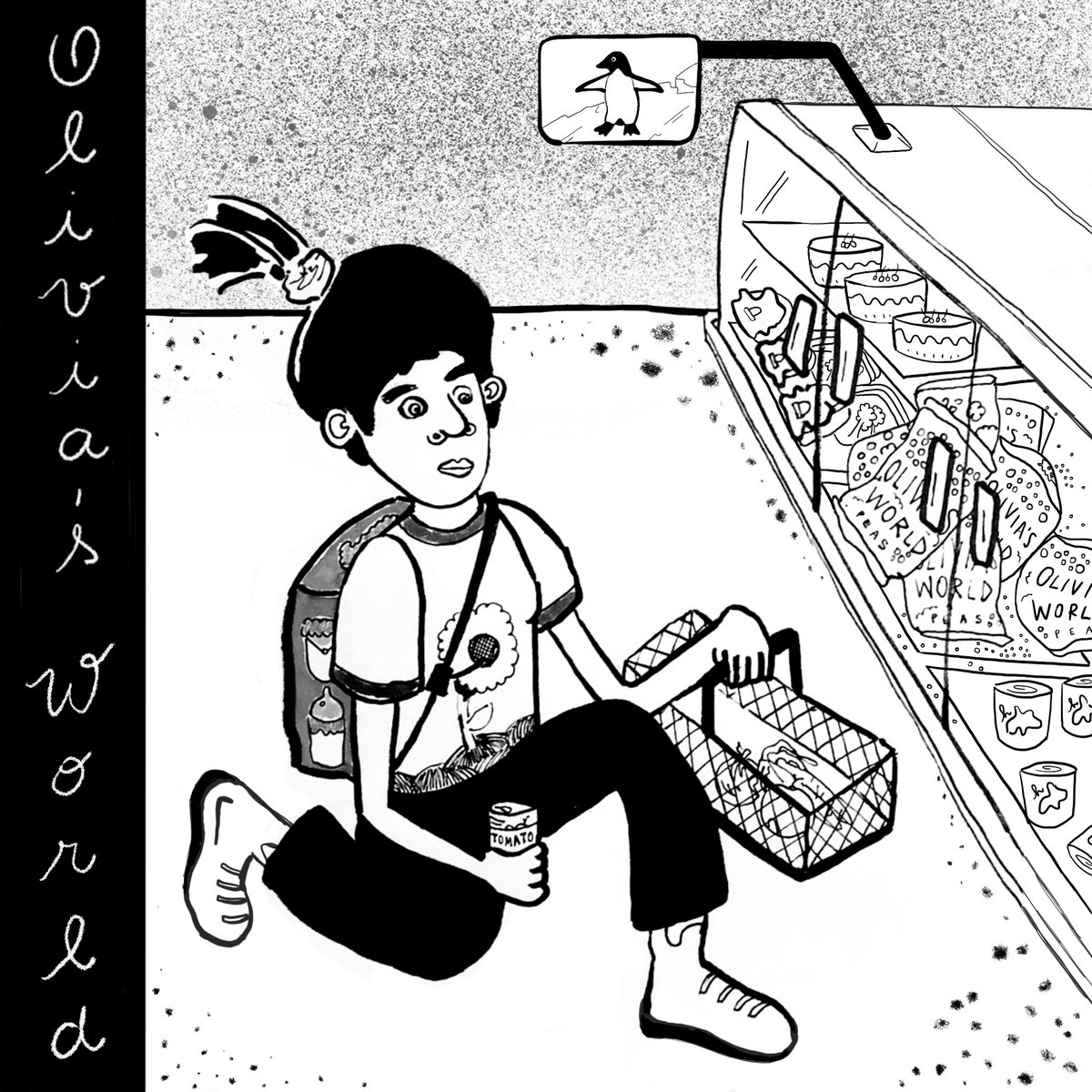