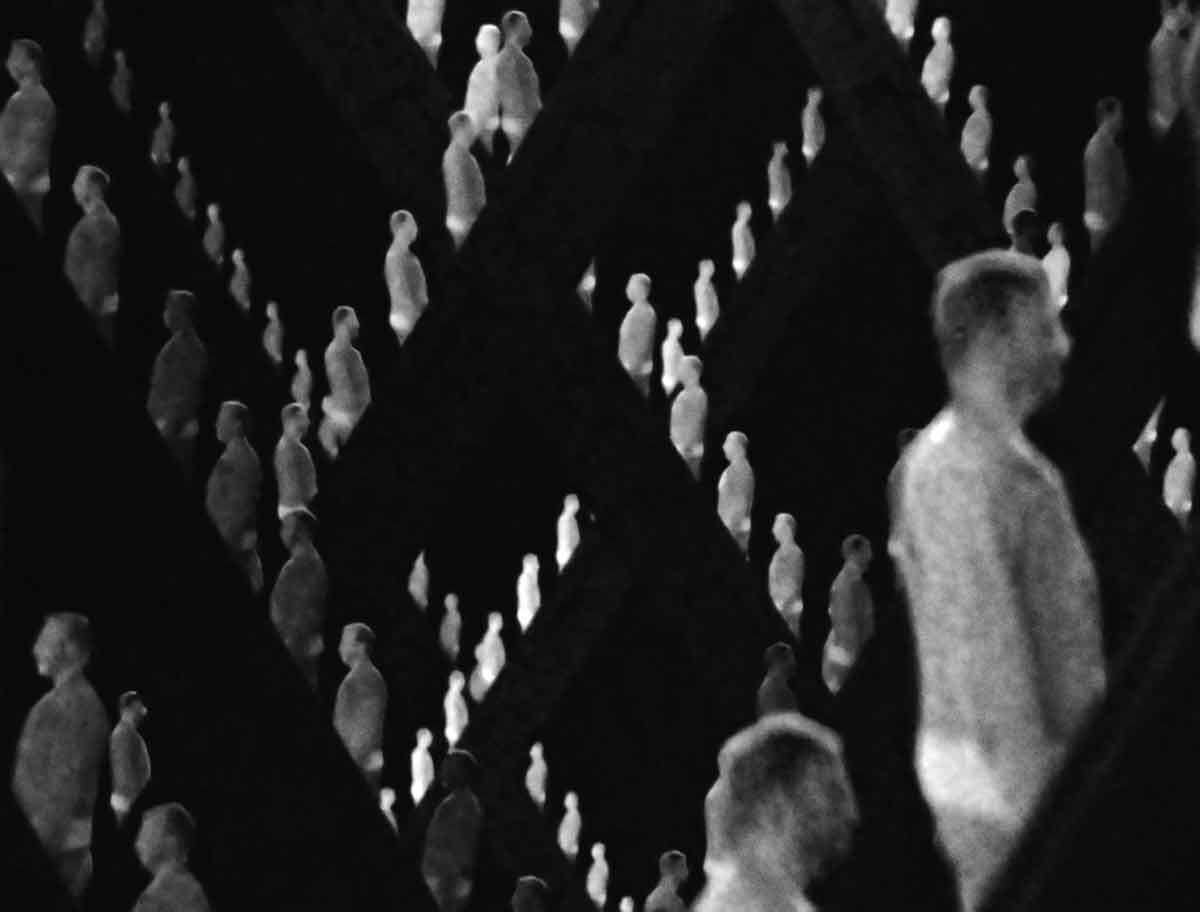 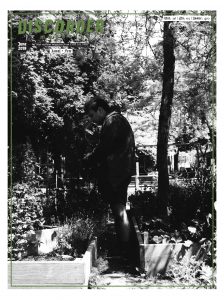 Prior to watching Mind Mirror, I had seen very few stop-motion films, such as Coraline and Corpse Bride, and the experience was very different than what I imagined, not only because the film is made entirely of paper, but because it has themes that were really thought provoking for me, especially as I emerge into adulthood.

Mind Mirror is a three minute animated film that follows a man as he navigates a world that controls him, perfectly capturing the anxiety of time passing and ensuing helplessness. A stop-motion masterpiece that was  created over a span of three years, and comprised of more than 2000 hand cut images, Mind Mirror is a music video for thrash metal band Phoenix Thunderbird for their song Mirrored Mind. 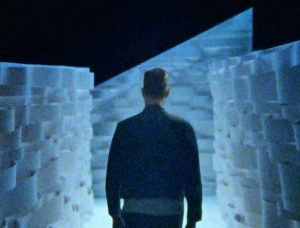 Along with the artwork that was done for it, the movie was also shot entirely on Super 8mm film. Director Meredith Hama-Brown explained, “As I began brainstorming for the film, the main storyline that I envisioned was of a person navigating a threatening world. Thematically, for me, this world represented humans’ relationship with time and mortality. Because of these creative directions, Norm Li, csc (my cinematographer) and I decided that we would love the film to have a raw and textured look.”

The aesthetic of the film itself makes it fascinating. All of the images were made of paper, and for Hama-Brown, not only was paper a part of her vision for Mind Mirror, it also allowed the objects to stand out from the  background (colour against black and white) to make a unified film.

The inspirations for the movie were drawn from several different sources. Psychedelic images from the internet provided initial ideas, and artists who use paper in their films, “Sean Pecknold right from the beginning and later on I came across Winston Hacking’s incredible work.” Hama-Brown added, “I was especially inspired by numerous paper based artists such as Noriko Ambe, Andrea Russo and Yuko Nishimura. We also spent a lot of time looking at design books (a favourite was “Principals of Three-Dimensional Design” by Wucius Wong).” 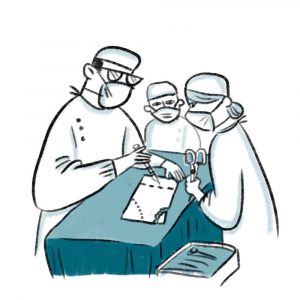 The use of paper accentuates the raw look of the film that not only allows Mind Mirror to stand out from other stop-motion films, but gives it a very dream-like quality. In the best possible way, it’s reminiscent of nightmares, as I found myself visualizing some of humans’ worst fears. The film conveys the overwhelming feeling we experience when we feel we don’t have control over anything. This made it very easy to connect with this film on a personal level, since I could apply that feeling to anything: from academics to illness to natural disasters.

The flowers and celestial bodies in the film stand out because they’re a predominantly red and yellow palette while the rest of the movie is very cool toned. In the film we see planets rearranging, flowers dying, and time passing us by.

Another theme that stood out to me in Mind Mirror was identity. In the movie, I never directly looked at the main character’s face, but instead witnessed how he sees himself when he looks in the mirror. Instead of a face, I saw things like hands and lips, creating grotesque imagery. This was one of my favourite parts in the film because it shows us how we see ourselves, simultaneously portraying our struggles with self worth and identity.

Overall, Mind Mirror is a film that accurately represents the obstacles we face on a daily basis, not only things that are minor, but also grand issues that we have little to no control over. A thought provoking and inspiring  film, Mind Mirror manages to impeccably portray complex emotions.