Montreal trio, Plants and Animals excel in crafting songs that are complex yet never overproduced or overwhelming, and mellow songs that are dreamy yet never boring. Their music is interesting while being easy to digest. And altogether, Waltzed in from the Rumbling is an enjoyable and cohesive mix of upbeat and mellow indie rock songs.

The opening track, “We Were One” is a perfect example of how the band creates a sense of space that evolves throughout a song’s duration. “No Worries Gonna Find Us” is an upbeat track, representative of the album’s lighter side, with playful guitar melodies that give the song a sense of movement. The drum beat makes the song danceable, fitting Spicer’s optimistic lyrics as he repeats the titular refrain “No worries gonna find us.”

“So Many Nights” highlights the mellow side of the album. With a slower tempo, the band makes the song more detailed as it progresses, adding smooth backup vocals, distorted flute, gospel‐influenced synth; achieving the sense of space that makes all the songs of the album dynamic and enjoyable.

“Je voulais te dire” is easily the best track on the album. It highlight Plants and Animals’ ability to make a complex seven‐minute track sound natural. It seamlessly transitions from a moody piano‐driven first section, to a short ambient passage, giving the listener room to breathe before moving to its final, guitar‐driven climax.

The only weak points of the album are when Spicer’s vocals are a bit low in the mix, to the point that it is not clear what he is singing. Songs like “Stay,” “Off the Water” and “Je voulais te dire” fade out in closure and do not end on a final note, when they could have used definite conclusions. But this is a very mild issue. Overall, Plants and Animals succeed in creating one of the most interesting, complex and memorable indie rock albums so far this year. 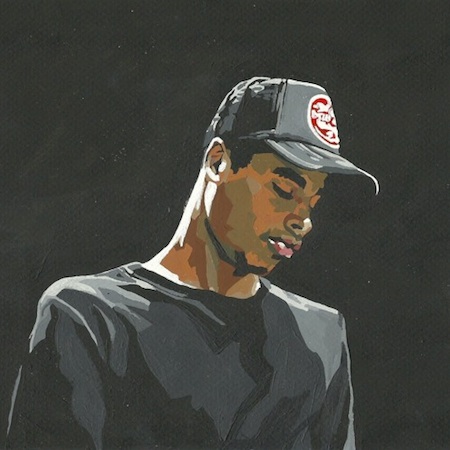