It may sound as if they are back and in fine vintage form, but this is far from an Apollo Ghosts record. Sure, the short and sweet power-punk-pop that had us dancing and singing along is in full force on the debut full length from Adrian Teacher and The Subs. The stark difference is the tone. Terminal City is really the deepest and most political record in Adrian Teacher’s repertoire (Apollo Ghosts, Cool TV, Arbutus).  His anger and frustration is channelled towards the very city that gave him inspiration to make music in the first place.  In Terminal City, Vancouver is put on trial for losing its grit to sterile corporate wealth. Normally heartache is reserved for human love, but in this case Adrian Teacher is mourning the loss of a different kind of lover.  The effect this has on the music is destined to make this record an absolute classic.

Don’t fret AG fans, the same ultra catchy infectious melodies remain the focal point of the album so much that the listener might forgo the lyrical component altogether, but in the end it is hard to ignore Adrian’s editorials.

On “Charmless Babes,” Adrian frets about how “Yuppies walk their puppies hand in hand in front of taco stands / Luxury is charmless and it’s hopeless.” In “Terminal City,” Adrian is far from making peace with the idea that “we are bringing the west to the east.” It’s not quite Jim Morrison (this is the end beautiful friend), but rays of sunshine are exceedingly rare over the 25 minute journey. Still, one can find a few moments of happy when Adrian briefly reminisces about the old “Westfalia 79” until it too suffers the same fate and finally lies decrepit in a yard.

Terminal City is a slap of reality to a city that is losing its cultural identity because it is too damn expensive to live here. Adrian Teacher probably could have called the album ‘Terminal Cancer,’ but then we would be labeling the record as downer rock, which it’s not despite the gloomy tone. And truthfully, is the city as ill as Mr. Teacher would have us believe? That’s a good conversation to have over a Starbucks. My treat. 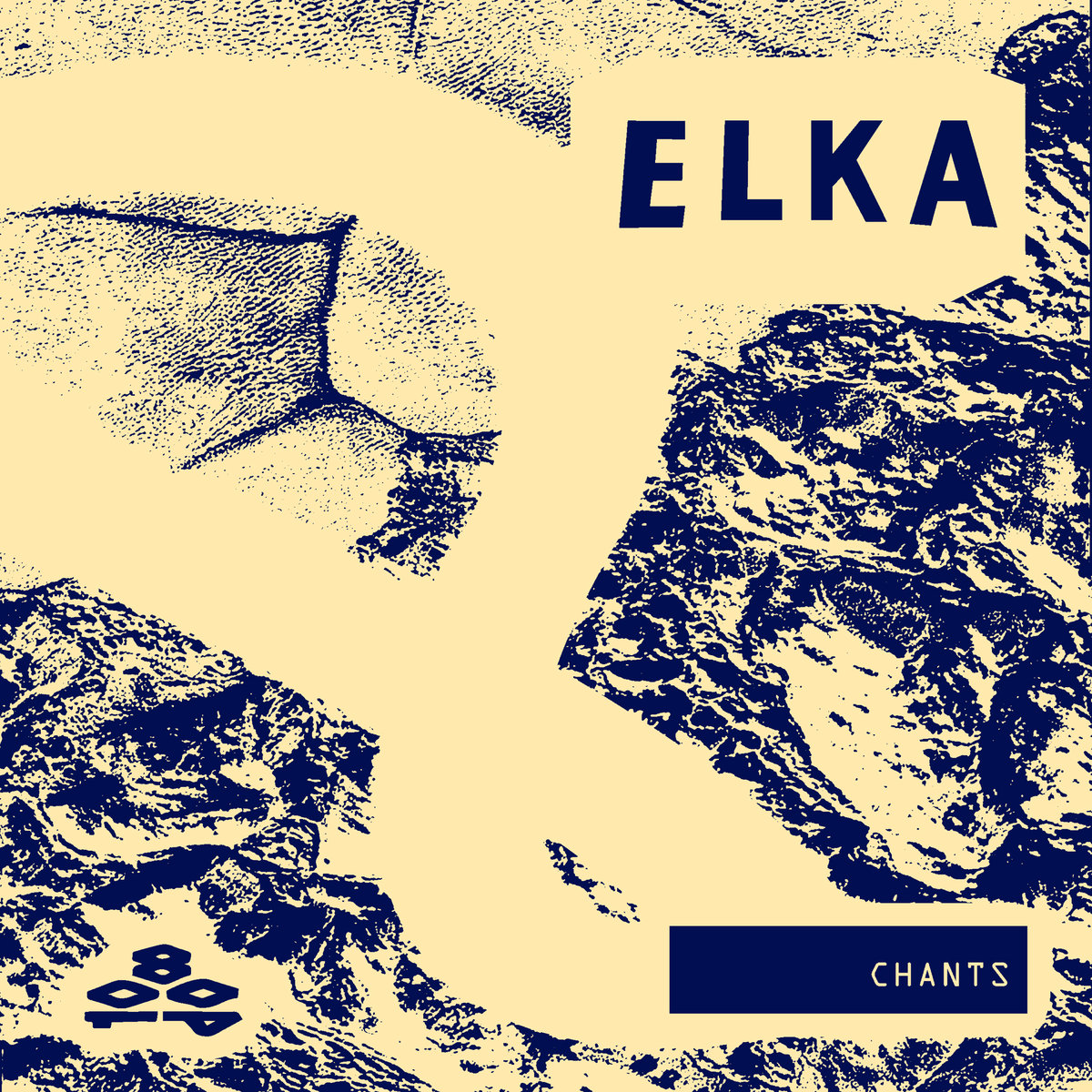