Punk rock and Jamaican music have always enjoyed a certain connection, compelling many bands to try and meld the two genres musically. Some, like the Clash and Operation Ivy, have done this with great success, while other attempts have resulted in nothing more than irritating carnival music.

Montreal’s SUBB are one of the few bands to come out of the ‘90s Ska-punk explosion that manage to combine the two genres with palatable precision. Their fifth full-length, To This Beat, kicks off with a furious burst of melodic hardcore while denouncing the world coffee trade. The band then spends the next 40 minutes moving through 16 compelling tracks of punk, reggae and ska. While there is a certain irony in reggae and ska jams written by a band that dwells in a city that spends a majority of the year covered in snow and ice, SUBB manage to pull it off. Of course, having dancehall legend Jah Cutta contributing on vocals does not harm their credibility either. When they decide to infuse the punk and ska, it comes off without an ounce of kitsch.

Partially due to the lack of a horn section, and largely due to good song writing, tracks like “I’ll Be Waiting” intertwine the genres perfectly without sounding like a car full of clowns. The diversity of the songs is complemented by a well-constructed track list, all together creating a surprisingly enjoyable album. 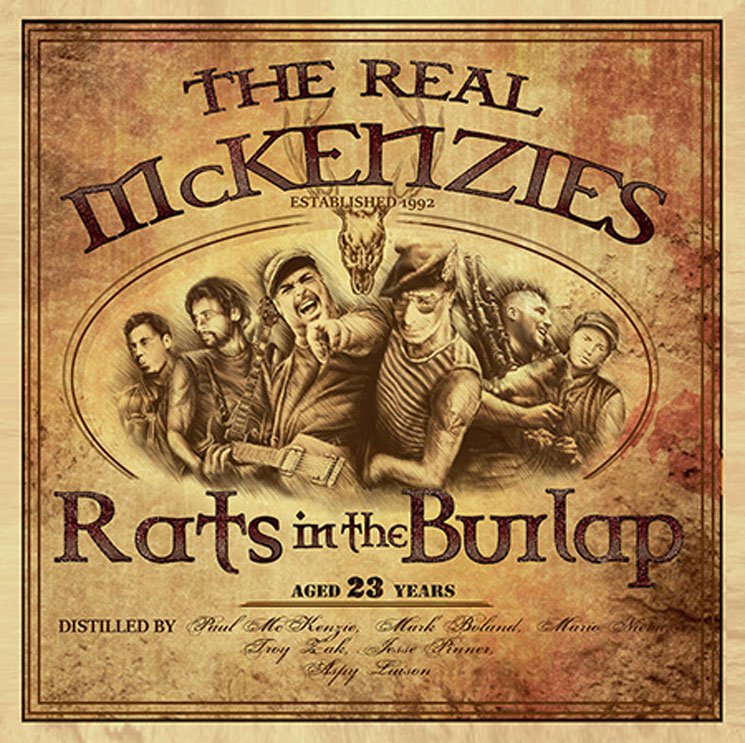