The following is an interview with Sarah Buchanan, host and inventor of the internet podcast Life After Radio and former host of Tiny Machines, a live broadcast radio show aired on CFUV 101.9 Victoria. Sarah’s radio experience has also included a stint at CBC Radio 3, where she was trained as a producer. Buchanan’s current project, Life After Radio, is a monthly podcast focusing on the most interesting and lesser-known aspects of life in and around Vancouver. It is available for free download from www.lifeafterradio.ca.

Discorder: So Sarah, what have you been up to since the days of Tiny Machines? 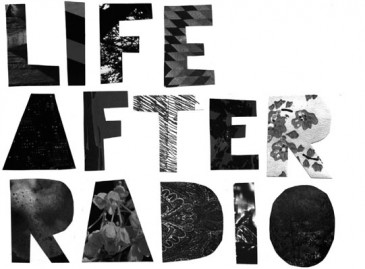 Sarah Buchanan: I kinda bumped around Vancouver for a year, got into to doing some writing and more media stuff and wasn’t doing radio the first year I was in Vancouver and missed it a whole hell of a lot.

D: How did you get back into radio?

SB: I started working in a small position at CJSF at SFU, which got the bug going in my system again.

D: How did you land your job at CBC?

SB: I just kind of applied on a lark to Radio 3 because there was host position open. I knew I wouldn’t get it, but just wanted to get my resume in there. A couple of months later I got a call to do come do some production.

SB: I feel like I learned a lot there. They were so great about training me and being patient. Working there made me want to do my own thing more and more. I really liked it but it wasn’t always the style I wanted to follow. I was working on contract there when the economy went to shit. After my last contract was up, I had the feeling they weren’t going to call me anymore and I felt as though I had to sink my teeth into something, so I started podcasting in February of this year—on Valentines Day!

D: Do you have your own home studio now?

SB: I’ve got a really good field recorder and Adobe Edition on my laptop. I’m pretty addicted to it!

D: Do you get a lot of comparisons to <>This American Life from National Public Radio?

SB: Yeah, I find them funny. I understand it with the first episode, because it was in three parts. I find it really amazing that people seem to be in contact with so few narrative based shows that it would automatically be assumed that I’m trying to copy this <>one show. It seems intuitive to me that this would be a format people would want to listen to.

D: Are your friends receptive to being interviewed for the show?

SB: The ones that seem to like it and do well with it are the ones I go back to. There are certain people that seem to be knowledgeable in a lot of areas so they just have a charm about them. I like the idea of repeating characters and people that you might be able to hear from again and again. 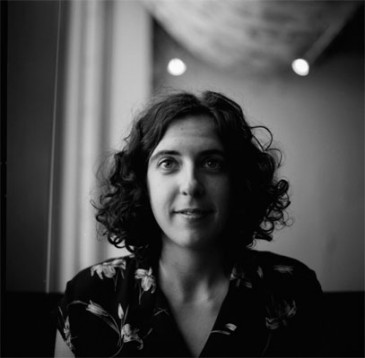 D: Are you hoping to get more expert opinions on the show in the future?

SB: I’m not trying to be the kind of show that picks a topic and gets one personal story and than an expert. That whole idea of always having to have an expert on something is getting journalistically tired. There’s something refreshing about people’s personal experiences and stories.

D: I remember you used to have a lot of call-ins and give-aways of things like baked goods on your old radio show. Do you miss that interactive element of live broadcast radio?

SB: I do miss it. I have phone interviews now and they get to be chopped up and produced and I feel like I can do a little more with them now, but I miss the spontaneity of it. I miss that a lot; and Rick!

SB: Yeah, he was a repeat caller that lived in a shack near Port Angeles, which could somehow miraculously receive the signal from Victoria. He would call in totally drunk every show. If he called earlier in the night he would be somewhat coherent, but later in the night totally incoherent. As much as Rick disturbed me, I miss the spontaneity of having him and having his feedback!

D: Do you manage to keep in touch with anyone from Victoria?

SB: Yeah, people like Emerson, who used to call into my show in Victoria when he was driving cabs around at night, and now he’s taking part in it.

D: Do you have any plans to go back to radio?

SB: Broadcast radio for the kind of show I want to do right now would be really difficult. A radio show would have to be weekly, and I don’t have time to produce the kind of quality show I’d want to, weekly, by myself. The amount of work that goes into a spoken word show is totally ridiculous. Every minute of the program has probably an hour of work associated with it. I record all the music for the show too, usually last minute!

D: So you’re not playing any bands?

SB: There’s one show, the bear story show, where I play a twenty-second clip of an old blues song. I’ve had friends let me record them.

D: Is that for copyright and royalty reasons?

SB: I want to keep it local. There are so many great musicians and great things going on in Vancouver it would be a shame to play music from outside that scene, and I do want to make sure it’s legit. Mostly I just want it to have that “home done” feel to it.

D: Speaking of home done, you introduce some of the guests on your Fermenters show as “post-hippie d.i.y. punks.” What do you mean by that term?

SB: People have rejected the term “hippie” a little bit lately, and some of the visible culture that goes with it. There’s discomfort with the word but people still carry a lot of that culture with them, so I call it “post-hippie” to take the surface veneer off of it. d.i.y. punk is a self-described term used by some of the people on the show. d.i.y. is tied in a lot with punk.

D: How many people do you think listen to <>Life After Radio?

SB: I’ve got analytics on my site, and about 200 listen that way. But that’s not taking into account those that subscribe directly through iTunes or listen with other people. I’m linked to by a lot of sites

D: I noticed a donation button on your website. Have you been successful in generating a bit of income from the show?

SB: Initially when I first put up the button I had a bit more of a push for it. I get enough to pay my web developer, Graeme Worthy, and artist Aili Meutzner. It was great to know that some people could and would support the show.

D: So Sarah, last question: Is there life after radio?

SB: Well that’s kind of up to the listeners, isn’t it? So far it feels like there is. 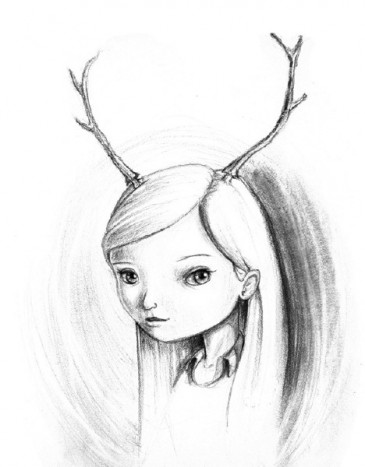