What the hell has ever come out of the pit of humidity known as Windsor, Ontario? Well this year alone, the Phog Lounge in Windsor was voted Best Live Music Venue in Canada by CBC Radio 3 listeners prompting a slew of bands to start visiting while touring “Down East” as Ontarians call it. Also, they are starting to boast a strong (albeit small) local scene, including Field Assembly.

Field Assembly is actually one person, L. Adam Fox. With the help of an amazing group of musician friends he has assembled a beautifully modest debut. Mellow, sparse and heartfelt, there is definitely a mid ‘90s feel to a lot of these tunes, but not in a Hootie college rock way, more like if Seam made an acoustic record and Touch and Go dumped them immediately after the release. Fox’s voice is honest and hummable but the listener should take a minute to hear what’s coming out of his mouth. Personal lyrics without being emo, these songs make for great rainy day music. Even though the release is on CD, the tracks are divided into side one and two segments and the songs flow accordingly. Gorgeous artwork and limited to only 500 copies—check this out if you like your music personal, well played and intelligent. 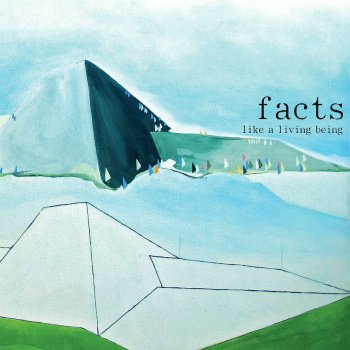