Project Pablo is a deep house musician from Vancouver, based in Montreal. Their most recent outing, Hope You’re Well released via Technicolour, slides into their discography with ease. It is a historical Project Pablo project, combining elements of their near and far past work with a playfulness that is not always successful but is nonetheless exciting. Through manipulating song structures, this release is a continuation of an established sound and a harkening back to their early work.

I Want to Believe, their 2015 debut release, plays with the juxtaposition of melody and nontraditional instruments to hold the audience’s attention. Sometimes, this is done at the risk of feeling incohesive. Over the course of their discography, Project Pablo has relied less on shocking variation, but Hope You’re Well plays again with stark contrasts of sounds.

Similarly, we see Hope You’re Well returning to a structure present on the 2016 album, Priorities. In “Warm Priority,” Project Pablo establishes a strong rhythmic strain that grounds the track with a constant variation of sound. This structure is also used in their more recent releases like Risk the Rip. This album, however, has less variation around the rhythm, making for smooth tracks that give the feeling of tough gum.

Yet, this refinement does not define Hope You’re Well. Project Pablo moves away from more constant, gum like tracks. Instead, they call back to the high variance of I Want to Believe with stark tone shifts in each song. I the distinctive rhythmic variation of Priorities and Risk the Rip is not fully abandoned.

“Fer Sure,” the album’s final track, exemplifies this melding of constancy and variation. It begins speedy and plunging but transitions to a feeling of pulled taffy about halfway through, with a sound reminiscent of Risk the Rip. Changing from a feeling of fluidity to tautness recalls the playfulness of I Want to Believe, while still acknowledging the relative constancy present in their more recent releases.

In “Is it Dry,” the album’s initial track, the two tonal elements, energized pulsing and languid fluidity, are able to coexist alongside each other; when they are present each complements the other. This complementary juxtaposition is not always perfectly executed. “No Sweat” begins with the playful feeling of a popping joint  before transitioning into a billowing melody. Sometimes the popping rhythm is lost amongst this airy melody, which ungrounds the track.

To best appreciate Hope You’re Well, one must first understand Project Pablo’s artistic development. The whole of their sonic journey is represented in some way, making it a time capsule of an album. 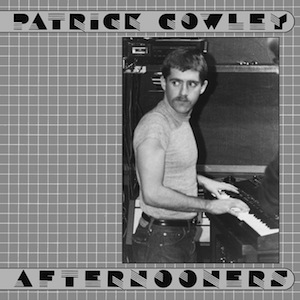 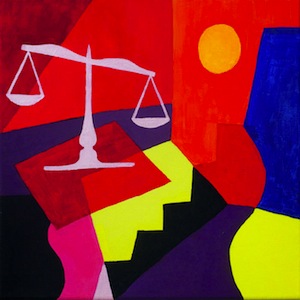 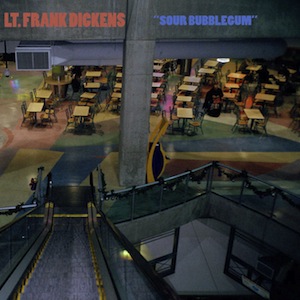