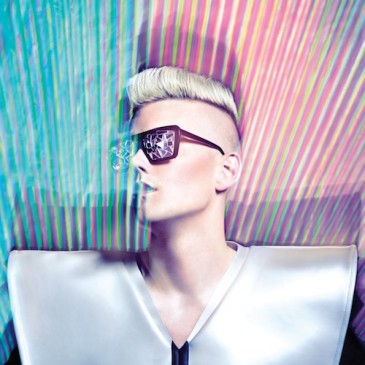 Sporting a bleach-blond mohawk, and loaded with the catchiest synth beats the ‘80s can inspire, Diamond Rings continues his rise to electro-pop fame with Free Dimensional, his second full-length release.

Leading with an extensive, smoky hook, “Everything Speaks” sets the tone. The album is all about rhythm, and John O’Regan’s vocals almost serve no purpose – they simply create a persona to advance the rhythmic journey and feeling that he creates. The moment his voice chimes in, it serves as an enchanter, beckoning from a foggy lake, amidst the pulse of the rippling water and the eerie chill of a soft breeze.

This idea fills the rest of the album. The rhythm creates a universe and O’Regan’s vocals create a personality within that grand foundation. Such is the case in the second track, “All The Time,” where a bouncy echo sound gives me a neon-lit city street, a futuristic Milan or Paris hotspot to stand in and enjoy. And I’m content with its minimal grandeur, until O’Regan bursts through in his metallic, sparkly leather jacket and commands himself forward, supplanting his own celebrity.

This is a common theme, an aural burst of sing-speak lyrics that define the flashy dynamism of the album. We hear this in “Hand Over My Heart,” “A To Z,” and especially “I’m Just Me,” where the chorus reaches a Karate Kid level of intensity.

All in all, Diamond Rings straddles a fine line between mainstream dance pop and indie electro-synth, but it’s a line worth straddling. It just surprises me when what I’m enjoying the most of a pop singer’s album isn’t the pop singer himself, but the dynamic, melodic background he’s crafted. 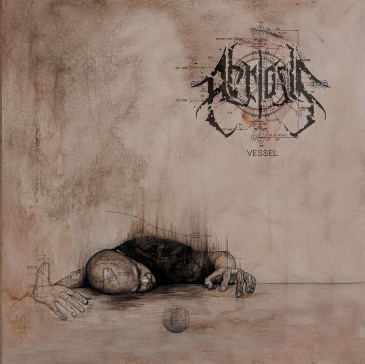