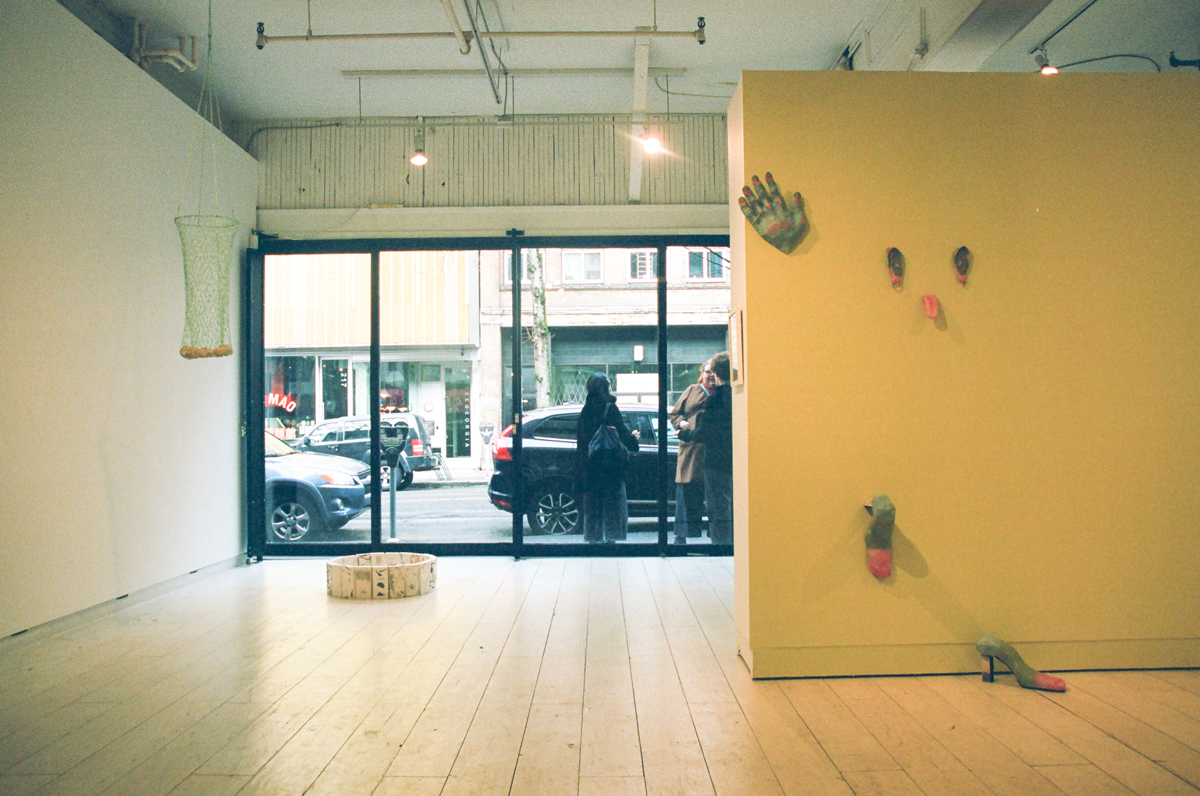 The latest exhibition at Access Gallery, EAT YOUR TAIL, offers bewildering multi-media works by four local artists; Maya Gauvin, Chrome Destroyer, Teresa Holly, and Evan Sproat. The exhibition’s title pays homage to the ancient Egyptian ouroboros, a dragon or serpent eating its own tail, symbolically presenting a cyclical interpretation of death and rebirth. Through a single object both eternal sequences of life that are impossible to co-exist are presented, drawing equal criticism to both human downfall and its contrasting renaissance. The artists in EAT YOUR TAIL mimic this iconography and present their own paradoxical juxtapositions within self-portraits.This in turn urges viewers to partake in the process of confronting meditations on both self-deprecation and approbation, all through the lens of ritual. 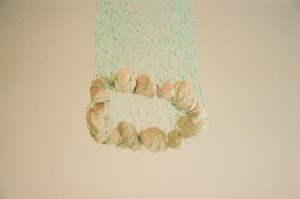 Gauvin and Destroyer begin by successfully creating a realm that ritualizes interconnectedness. The display of Gauvin’s ceramics on the floor, mounted on the wall and hung from the ceiling, set the tone for a sacred space — heavily reminiscent of esotericisms and monuments such as Stonehenge, both in display and  medium. The multi-coloured stained glass in “Salt Range” confronts viewers with their multi-dimensional reflection within this single object. Chrome Destroyer playfully displays the interconnections between generational objects of significance — both historical and contemporary — enhancing the spiritual realm of Gauvin’s work. The beauty in Chrome Destroyer’s photographs is in their deconstruction of certain eras, whilst criticizing their chronological effects. Audiences are forced to question the impact and influence of these objects; to what extent do they collectively play a role in shaping and harming our identities? 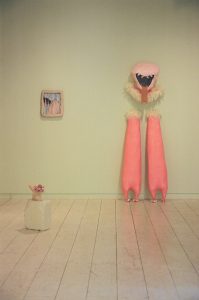 A highlight of the exhibition was Sprout’s pink, hand-made, performative sculptures. Juxtaposed with Holly’s scattered display of papier mache bodily parts — indicative of a suppressed creature attempting to either escape or return to an unknown realm — both artists suddenly have us wearing costumes that elicit self-criticism through the unseemly display of mythological anatomy. All components of the metamorphosis are  fostered in these works — the grotesque is simultaneously graced with the ethereal in materials combined with soft shades of pastel. 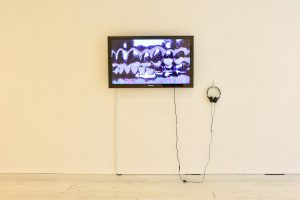 This exhibition challenges notions of conceptualizing one’s identity. The experience becomes an expansive analysis of the self, as opposed to a compartmentalized interpretation. Although I was the sole viewer during my visit, I pondered how my experience would have been altered had I been with a handful of viewers — whether the shared experience would have created another layer of interconnectedness to be challenged and accepted. 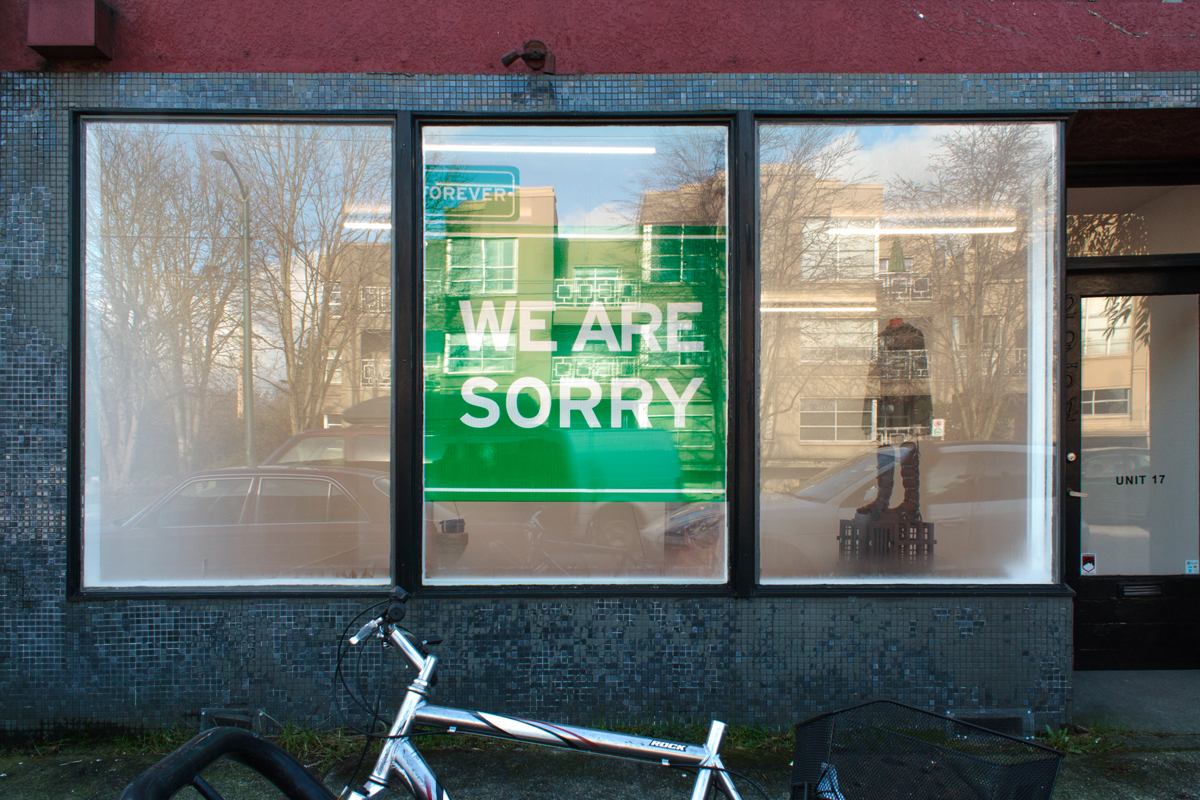 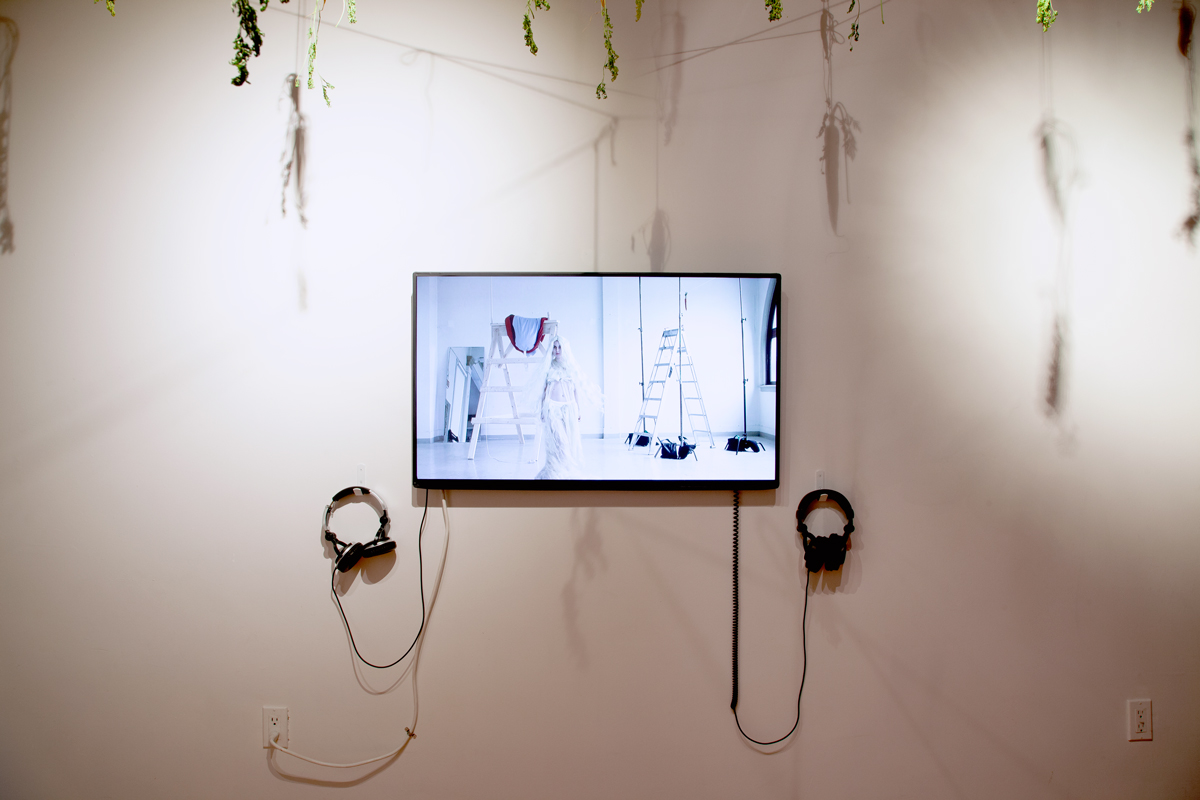