A few weeks ago a friend of mine suggested that “Welcome to the Black Parade,” the 2007 hit from My Chemical Romance, was our generation’s “Bohemian Rhapsody” — a statement which seems almost too ridiculous to refute. I’ve had a lot of trouble getting it out of my mind. “Welcome to the Black Parade” is theatrical, over-the-top emotional, universally acclaimed (and despised), anthemic, complete with multiple movements and wild tempo changes — a veritable emo masterpiece.

Zoo Strategies‘ newest album isn’t nearly as difficult a proposition to swallow. But the emotional excess packed into Languager makes the MCR / Queen comparison worth contemplating further. As subdued as it might be, Languager is an emo album. The genre may be stigmatized, but its lasting resonances as a dramatic, baroque articulation of modern culture suggests it’s hit on something important. What can emo tell us about the placing of feeling and affect in our contemporary moment? “Languager” relies heavily on instrumental segments — mainly mathy guitar indulgences, which gives it a heady veneer. But at its core, this album is pure feeling. It may be a restrained brand of PNW emo, but the feeling still spills over, flowing into the rain gutter of a suburban semi-detached.

Zoo Strategies’ greatest feat is making you feel emotion without making you feel like you’re feeling emotion. “Monster Escape Protocol” (just look at that name) is a particularly effective example of this: nimble drumming and thoughtful, polyphonic melodies. “Lethal Weapon” is a bit more succinct, with a warmly welcomed blast of horns. “A Single Hat Lost at Sea” is the downspout of Languager’s gutter. Nautical and sappy, precise and full of flourishes — it’s the final blow of an album that proves emotional outpourings can be expertly handled. Welcome to the black parade, ya? 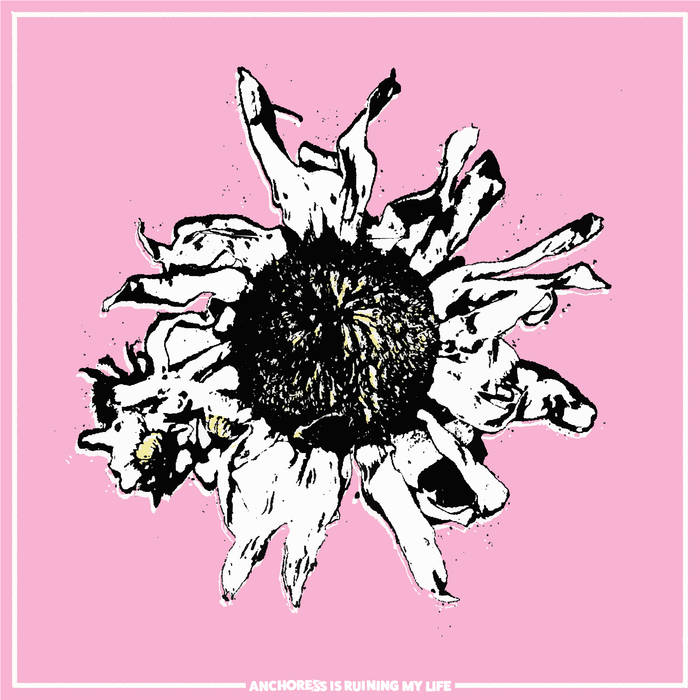