prOphecy sun’s artistic output is just about as varied as can be. In addition to music and sound works, prOphecy sun is also a performance, installation, movement and video artist, as well as a peer-reviewed academic writer, in the field of interdisciplinary art. The majority of her work, however, revolves around a select few subjects and themes. Motherhood, genealogy, the interdependence of the human and the ecological, and how new technologies influence and affect the ways we engage with the environments that surround us — all these ideas are present, in multitudinous forms, in nearly every one of prOphecy sun’s projects. And her latest musical release, SkyCat, is no different.

SkyCat is not an expansive offering, consisting of six tracks — only two of which extend beyond the three-minute-mark. But prOphecy sun seems uninterested in issuing grand and sweeping musical statements with this project. Instead, they narrow in on everyday and unconscious moments of life that are rarely given the spotlight. Focusing on the intuitive and chance encounters, these six tracks unfold organically, like new growth unfurling in the underbrush.

The aptly titled “Opening” begins with soft incantations that are swarmed in a wash of ambience, before a jittery drum pattern jolts the track to life. Similarly, the sonic palette of “Us” uses the same elements, but the ambient swarm feels much more forward and enveloping than earlier. “Fell a long way,” eschews the more abstract elements of some of the other tracks, being made up of almost exclusively vocals, in which prOphecy sun recalls a story of falling down at the age of five.

The final, and longest track on the release is “Ode to Papa.” A tender sound collage of a child’s conversation, spare and delicate piano, wind chimes, sweeping, wind-like synthesizers, and prOphecy sun’s own voice gliding around the piece. As the piece develops, albeit not in any ascension in volume or tension, the soft human sounds dissolve away, and are replaced by a field recording of a train rolling by. As if simultaneously anchoring “Ode to Papa” in a specific geographical location and letting the train pull it away from there, prOphecy sun evokes a transitory imagining of memory — the recollections that shape her and her life are not fixed in time nor space, but always shifting slowly and drifting into one another. —Lucas Lund 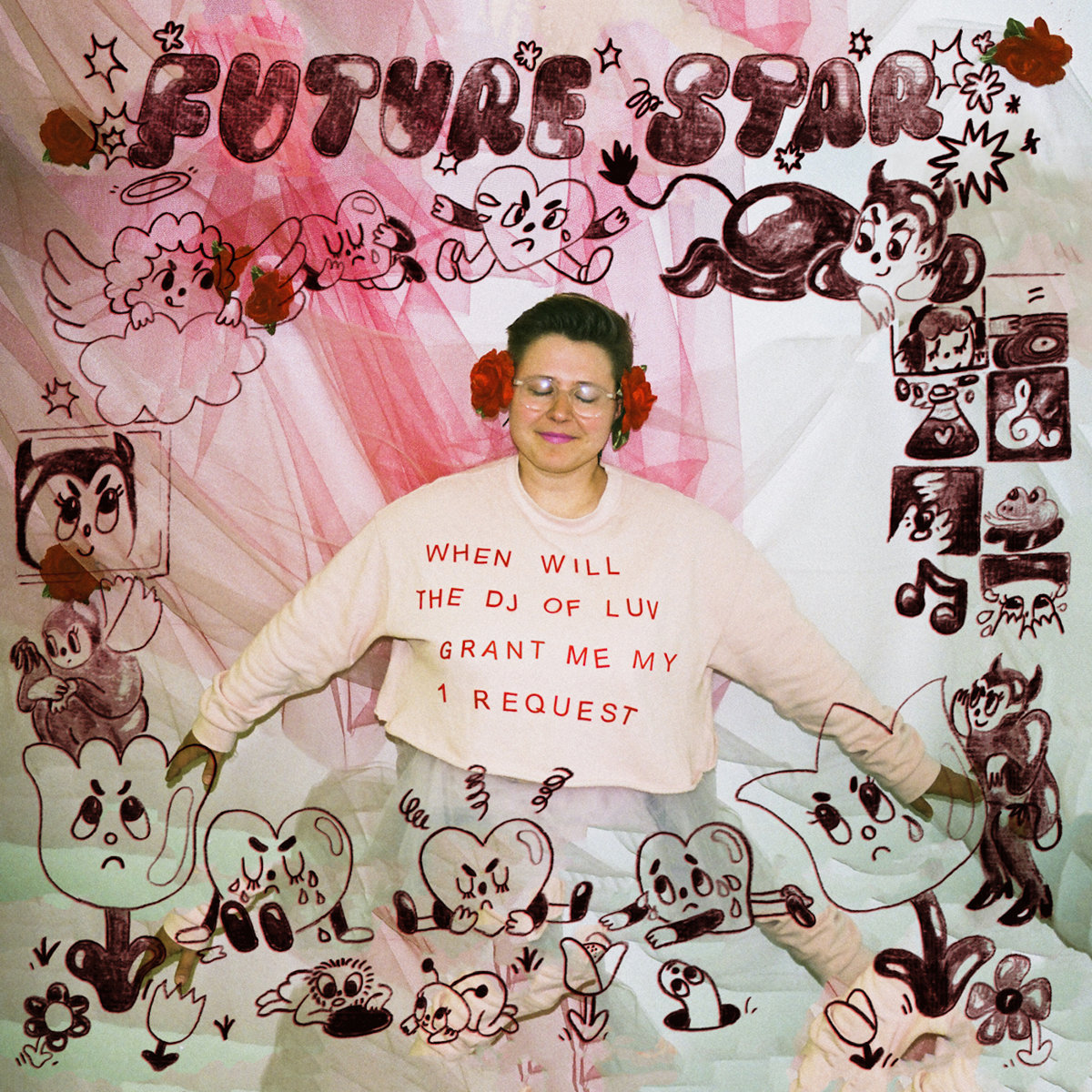 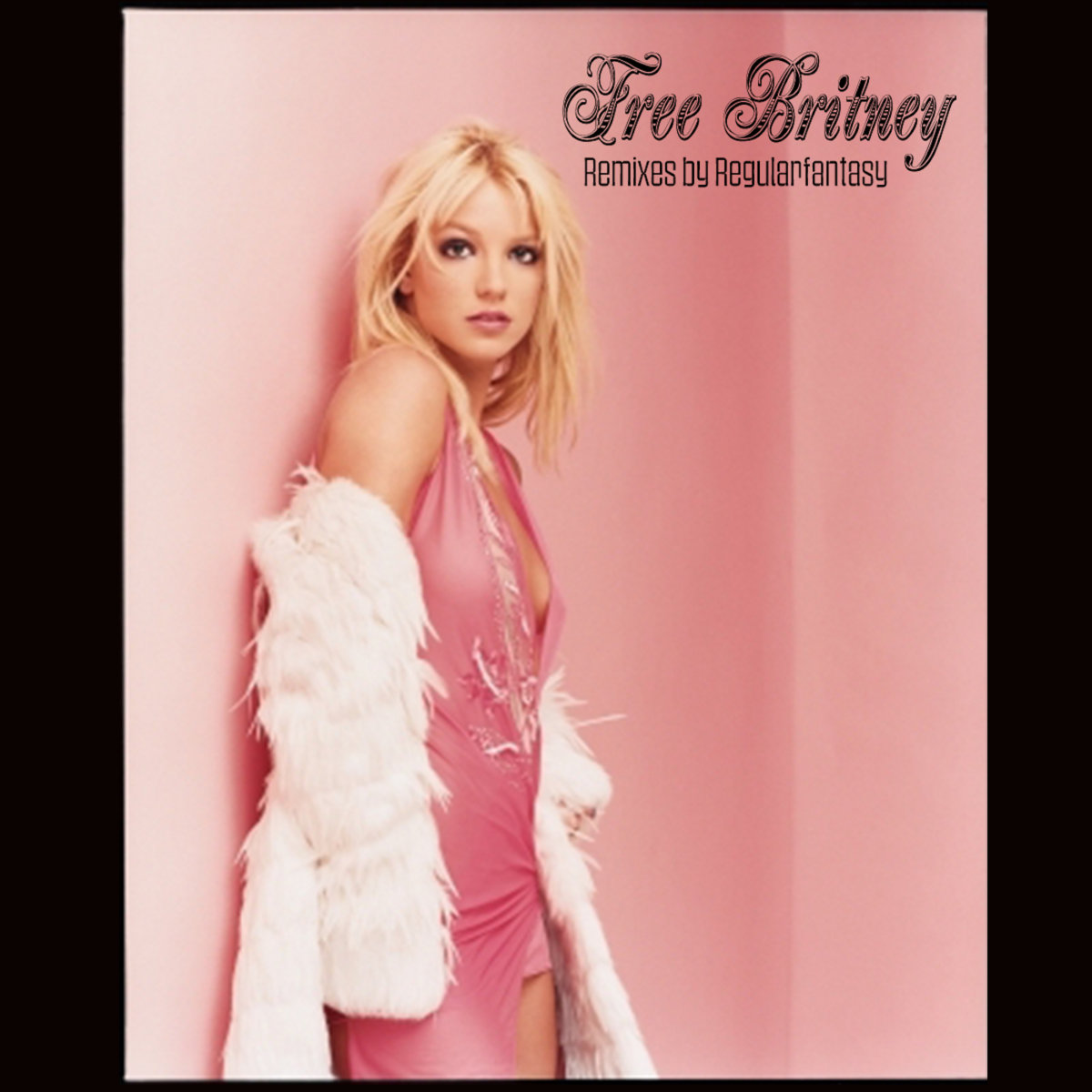 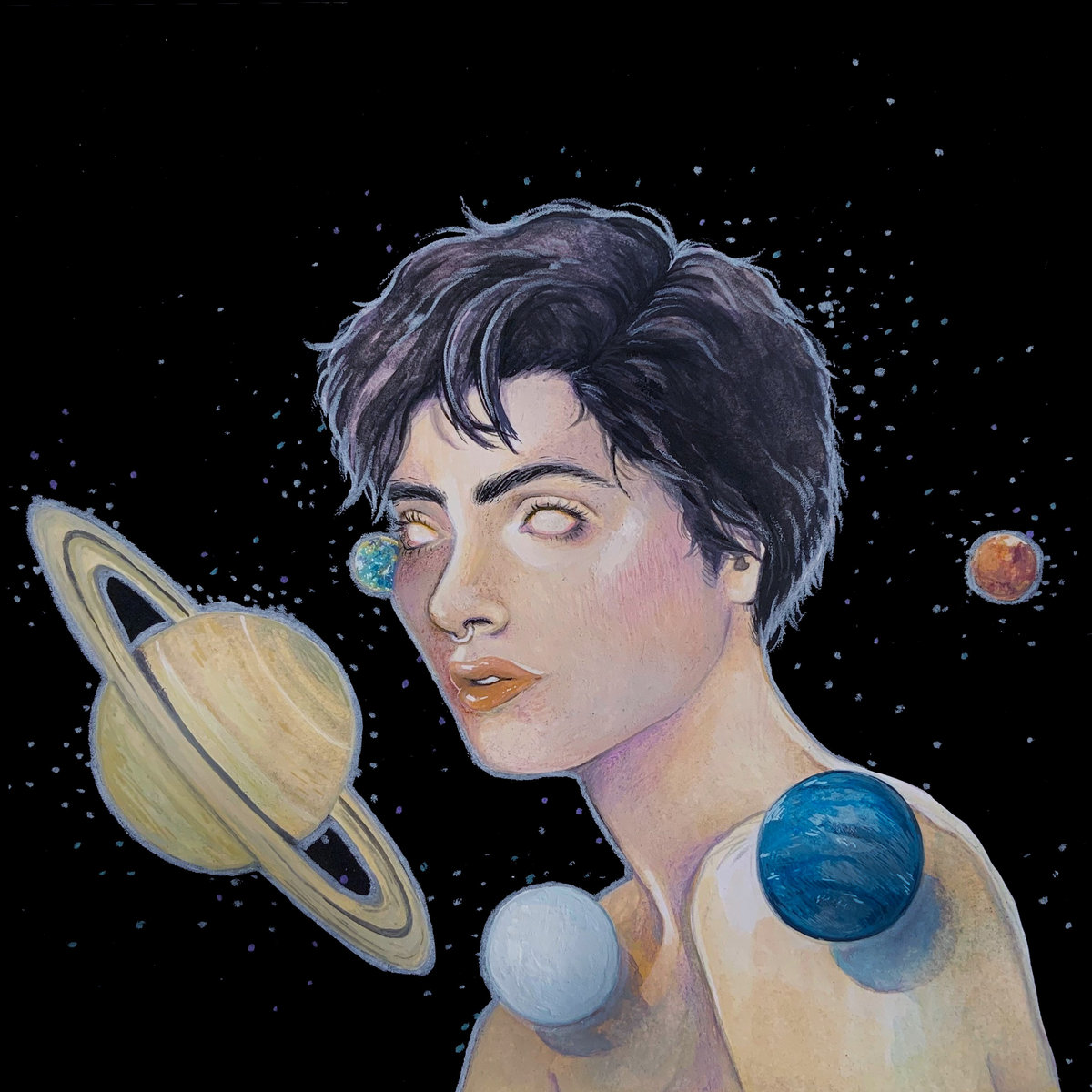 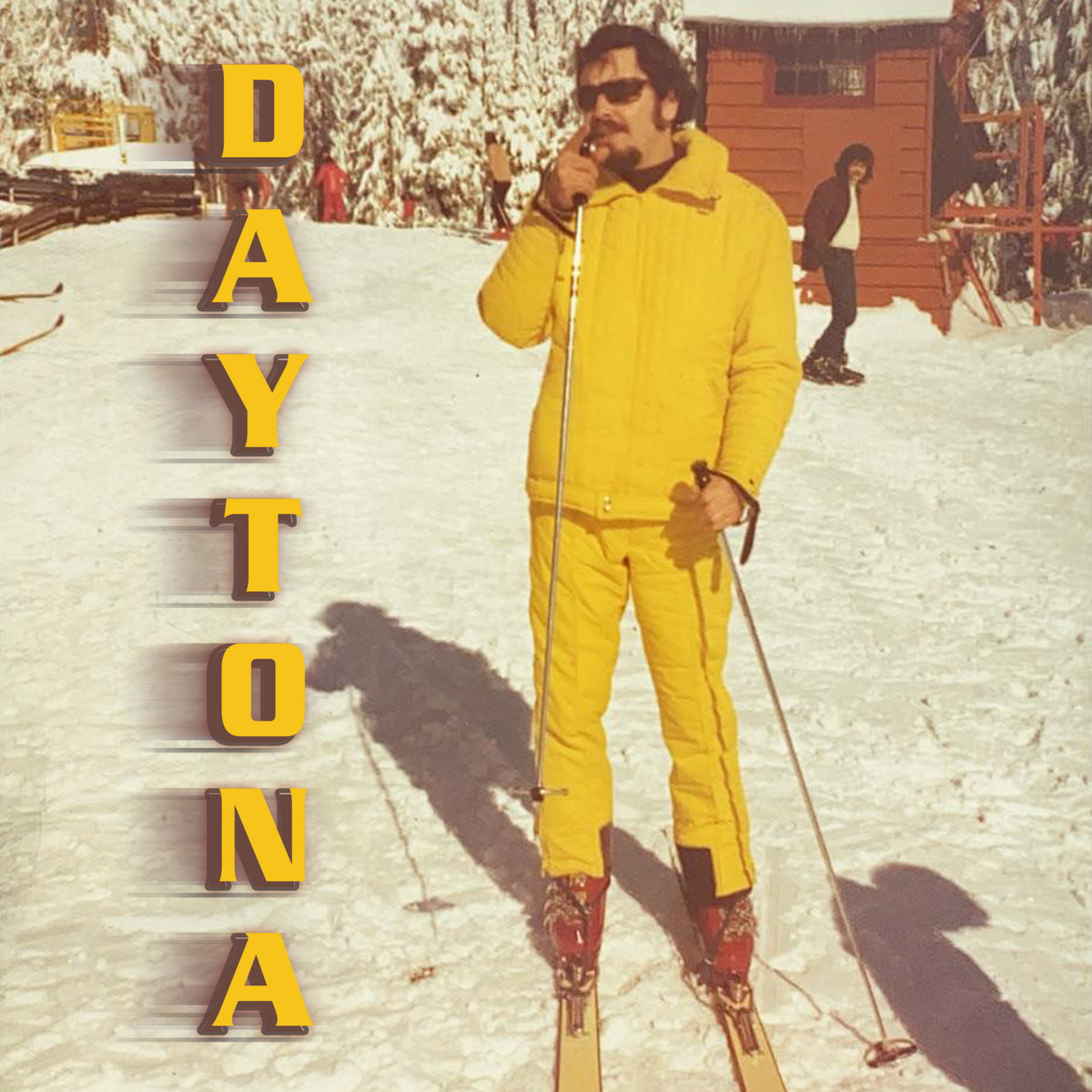