Vancouver / Montreal producer, Unknown Mobile first came on the radar in 2016 with the apply titled No Motion EP on local label ASL Singles Club. Two atmospheric ambient tracks of calming harmonics, nature sounds and light percussion were followed with a mildly dance-friendly house track, making the release primarily a domestic listen. Last year’s Mixed Use had a more DJ-friendly approach than its predecessor, with the standout “Four Sided Pebble” being well played by at least a few local selectors.

Sharon & Vida pushes in a similar direction as his previous release, combining elements of post-disco with ‘90s ambient house and hints of a new age influence. One of the standouts here, the title track “Sharon & Vida,” layers a memorable melody over ‘90s synths and prominent tribal hand percussion, providing a distinct post-disco vibe. The strongest of the four tracks is “Action Aguirre.” Acid techno leads are combined with washes of ambient synth which fade in and out over a pulsing upbeat bassline. Both of these tracks take elements from early electronic music akin to those reissued on labels like Music From Memory or RVNG. The first song of the B-side “Rain Game,” however, is more closely aligned with the sound of No Motion, focusing on a more laid-back, low tempo approach.

Like Unknown Mobile’s earlier work, Sharon & Vida provides a unique combination of stylistic influences, successfully melding dance-floor elements with some of the best aspects of ambient. 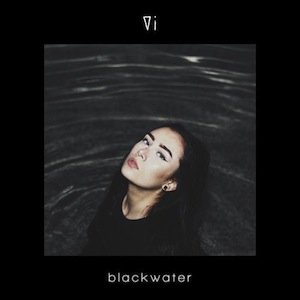