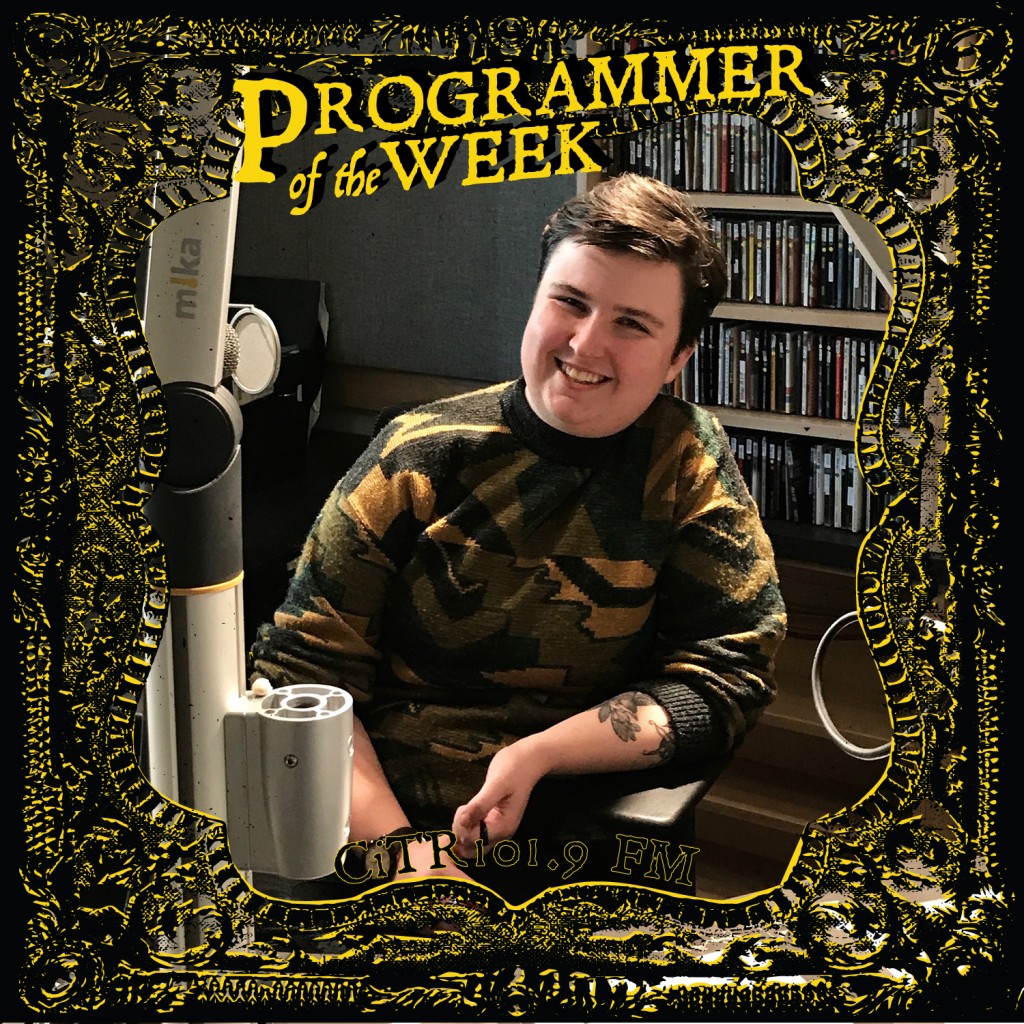 Mel: I like Calgary a lot. I think Calgary is the place where I became an adult. It’s like where I went to undergrad and I kind of found myself and discovered myself. I love the arts community there and I love the people who I met there and it feels like home. I speak of it very fondly because I know there’s this pervading myth and messaging about it that I like to push against a little bit. Because yeah, it is a stampede town and there are some problems with that but it also has a beautiful vibrant arts community and I think that should be celebrated and all the people that make it happen should be celebrated.

The Calgary arts community, nothing against Vancouver, but it’s probably the best arts community that I’ll ever find. One of the big things is the role that campus radio plays there. It’s a very large station and they have a lot of influence in Calgary and they kind of act as the glue that holds everybody together.

So you get music people and video game people and beer people and film people all connecting with each other through radio. Where as here there are more these pockets of communities. There’s the DIY scene, the queer community and sometimes they intersect and overlap but they can also keep to themselves a lot. In Calgary everyone comes together for certain events every year like Sled Island. CJSW funding drive is a great example of that and there’s a reason they’re able to make a quarter of a million dollars every year and it’s because people care about each other. Not just care about radio, but they care about each other. I think that’s really unique to calgary.

S: How long have you been here and what do you do?

M: I moved to Vancouver in September for grad school in the UBC Master of Journalism program. I host two programs here currently. I’m the Gender Empowerment Collective Coordinator -that’s like my job- where I host and organize a group of volunteers to produce Intersections, which is our intersectional feminist current affairs show. We do interviews, talking points, discussions, music and all the different things that matter to the community here.

And my other show, which I refer to as my passion project, is my music program called Into the Woods, with me, Mel Woods. It’s 100% femcon focused so it’s music produced by women and non-binary folks and celebrating all the different kinds of genres and work that they’re producing.

S: What is your typical route to finding something new?

M: I build a lot off the existing library that I have. Back in Calgary, I used to host a three-and-a-half hour weekly program overnight, the 2:00 AM to 5:30 AM slot, called Grrrls to the Front, and it was all riot grrrl inspired punk. I did that for the whole summer, four months. Because of that I developed a huge catalogue of music and so now I still pull from that a lot. But I also pull from things that are recommended based on that. Using things like Bandcamp and Spotify to find similar artists I haven’t heard before.

I build a lot from the playlist and the charts actually, I really value them here. I’m still subscribed to all the membership emails at CJSW, so I get their charts too. New music is a big focus. With a show like mine that has such a broad focus it allows me to really take full advantage of the chart list and find new music. Just this week (Nov 21) I had a great interview with Alexis Young from Young Blood about the show they’re playing this weekend.

It’s my favourite thing in the world to say I found this album I played on my show and I think you would really like it.

**Mel used to do this same job at CJSW and would always ask programmers what their favourite sandwich was. She recommends heading to La Grotta del Formaggio on the Drive and getting something on a half round of their focaccia. 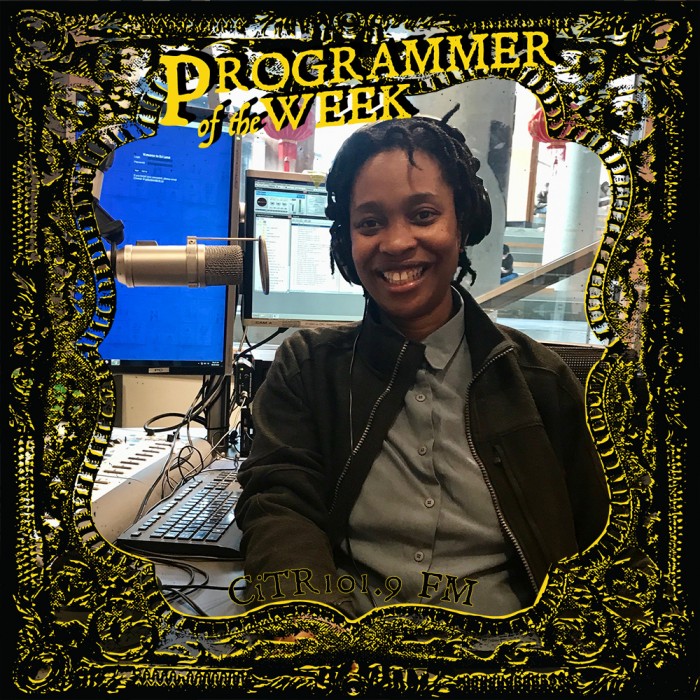 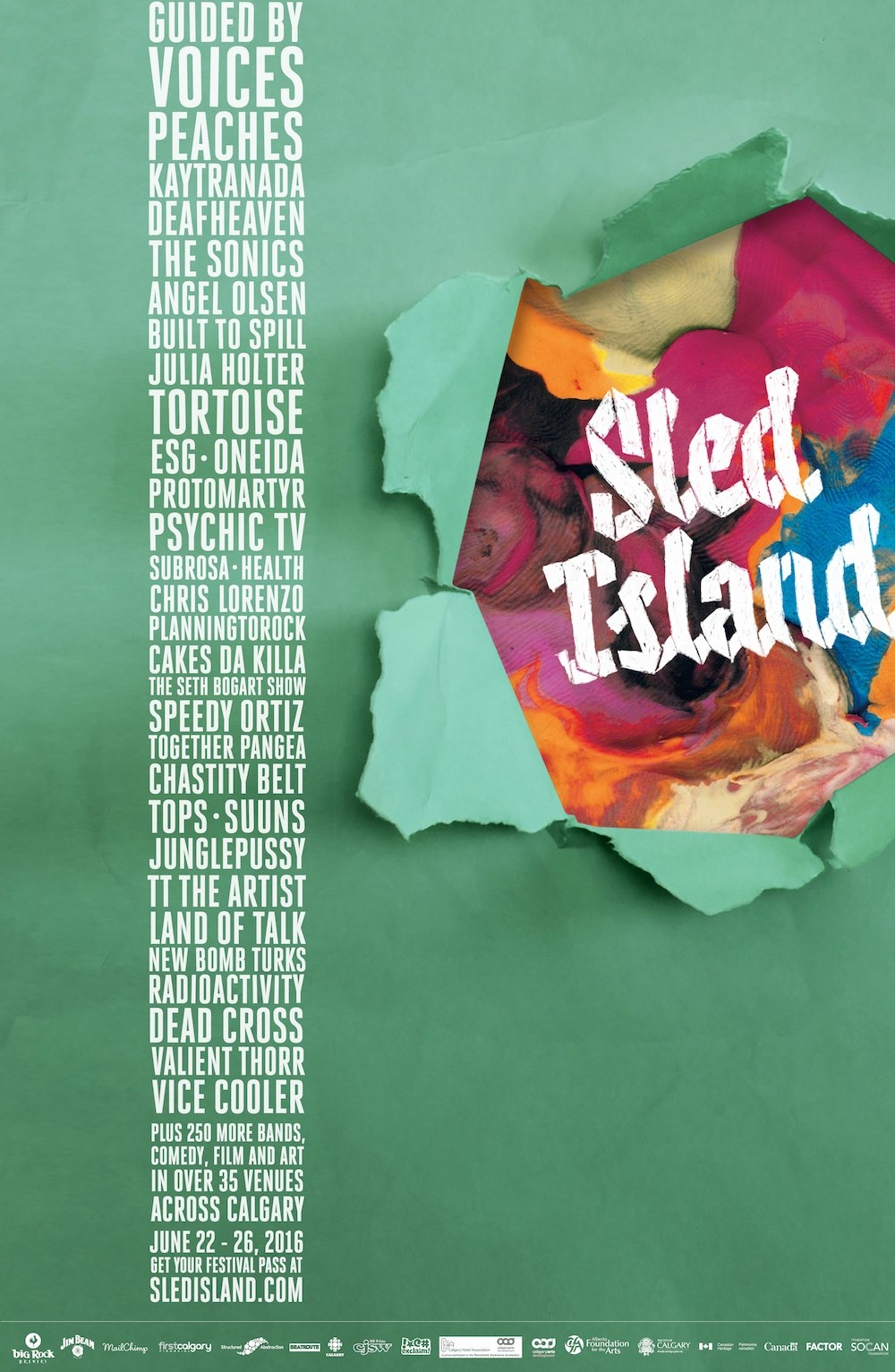 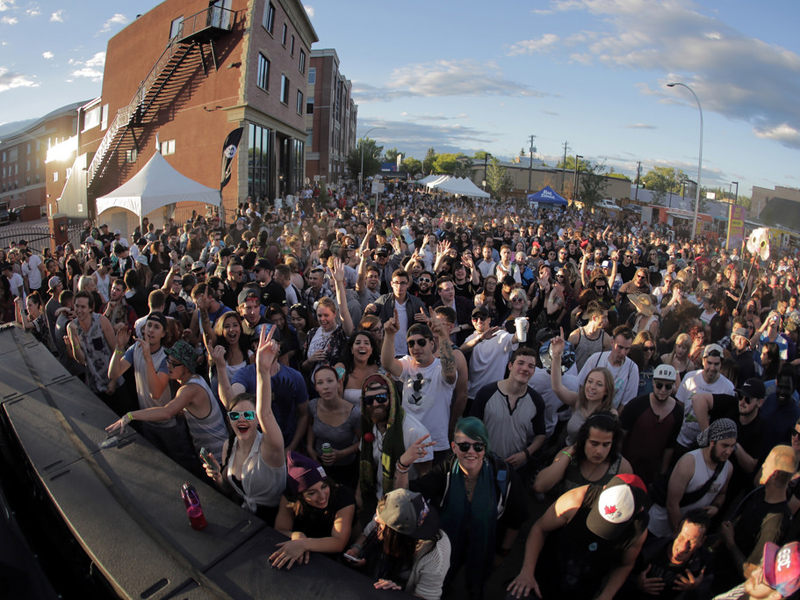