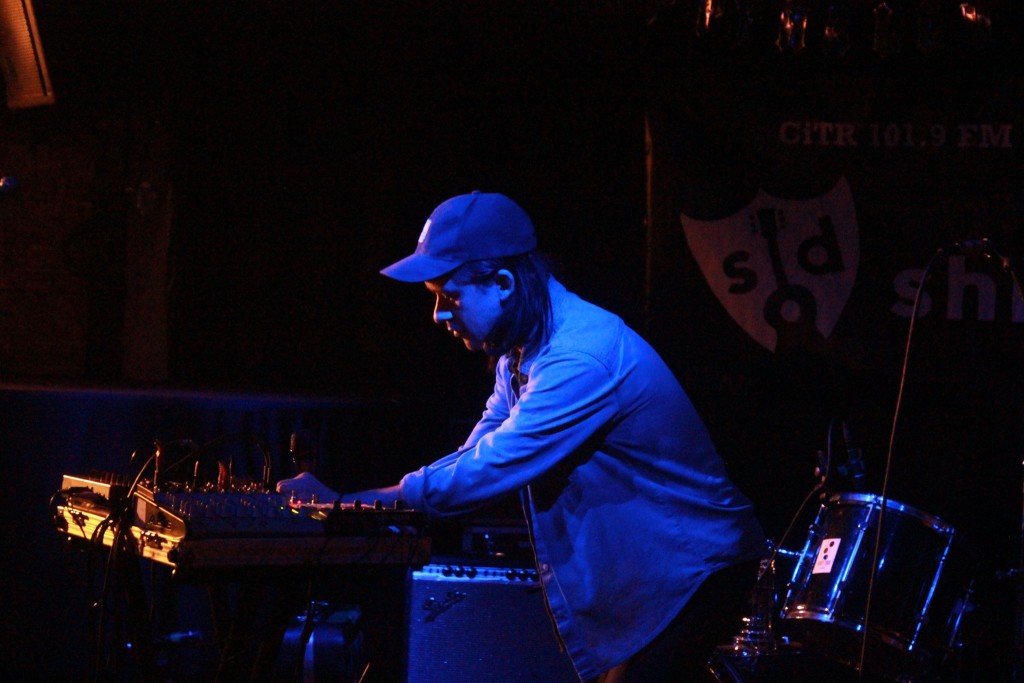 Future Star opened the battle with an intimidating performance. The duo was as airy and pop-y as their bandcamp promised and Celina looked ethereal with fairy lights hung across her shoulders.

After a short break, Pavel came up and rocked the house with his electronic dance and house set. He dodged in and out of the stage’s blue lights to his sick beats and the crowd bobbed with him. It was a super strong set from a super strong contender.

After Pavel’s gig Andy welcomed people to the stage for Jokes+Fun Facts for Beers! He had pretty high standards but his rulings were pretty fair. This author learned from experience that the SHiNDiG crowd takes this segment super seriously; if your joke isn’t funny or your fact isn’t fun you WILL be booed. (This author’s unbiased highlight: did you know that the song “I Believe I Can Fly” was written for the movie Space Jam??)

Next up was Wind-Up Birds performing their jazz pop, indie rock tunes for the crowd. The group’s larger size and classic rock vibe made them a little bit of an odd one out from the rest of the lineup but the audience was rocking out hard.

And the winner was… Pavel!

The entire night was absolutely thrilling. Be sure to come out next Tuesday, October 25 for Shindig Night 2 with Mark Mills, Shitlord Fuckerman, and Freak Dream! Check out the Facebook event here. 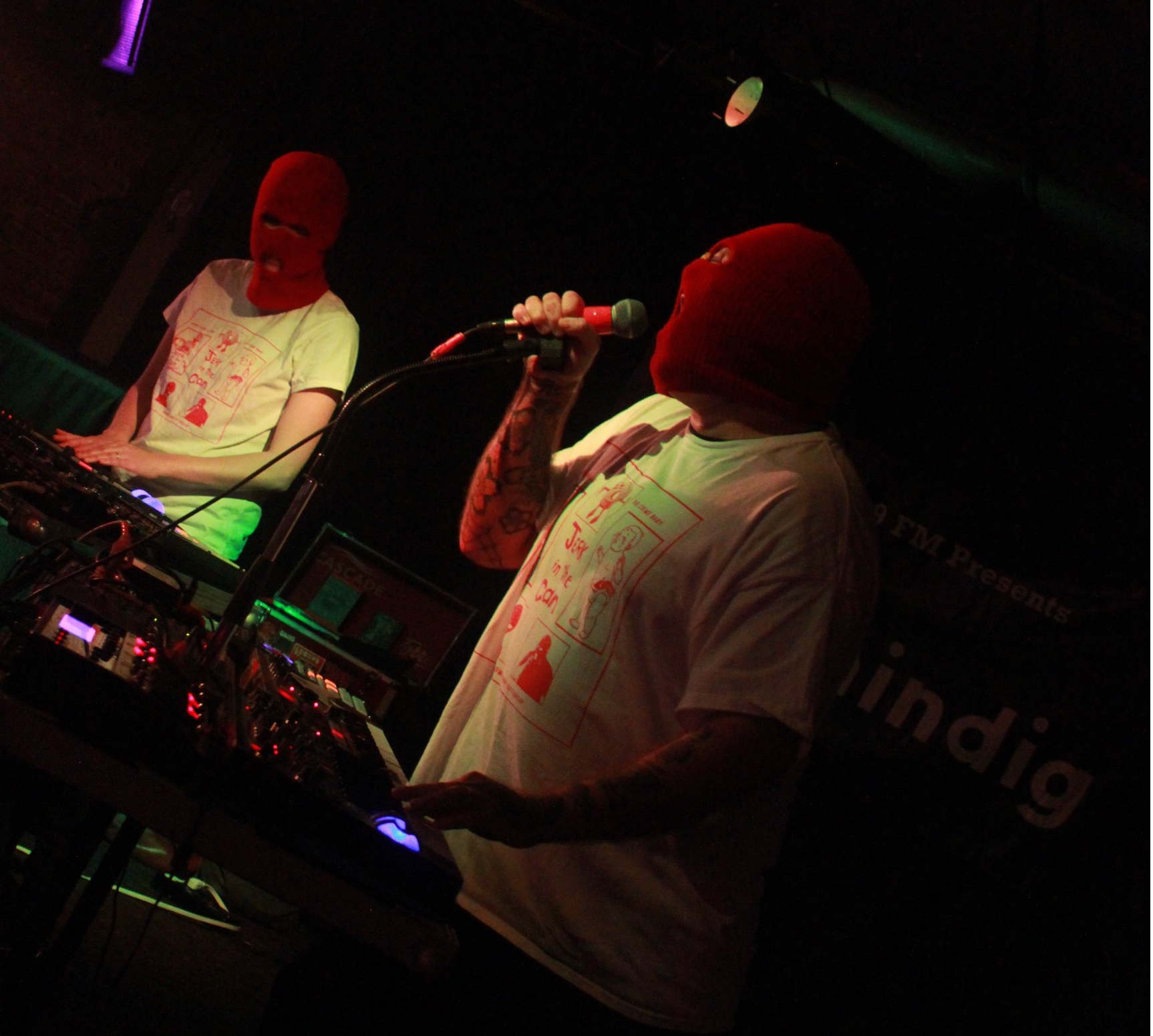