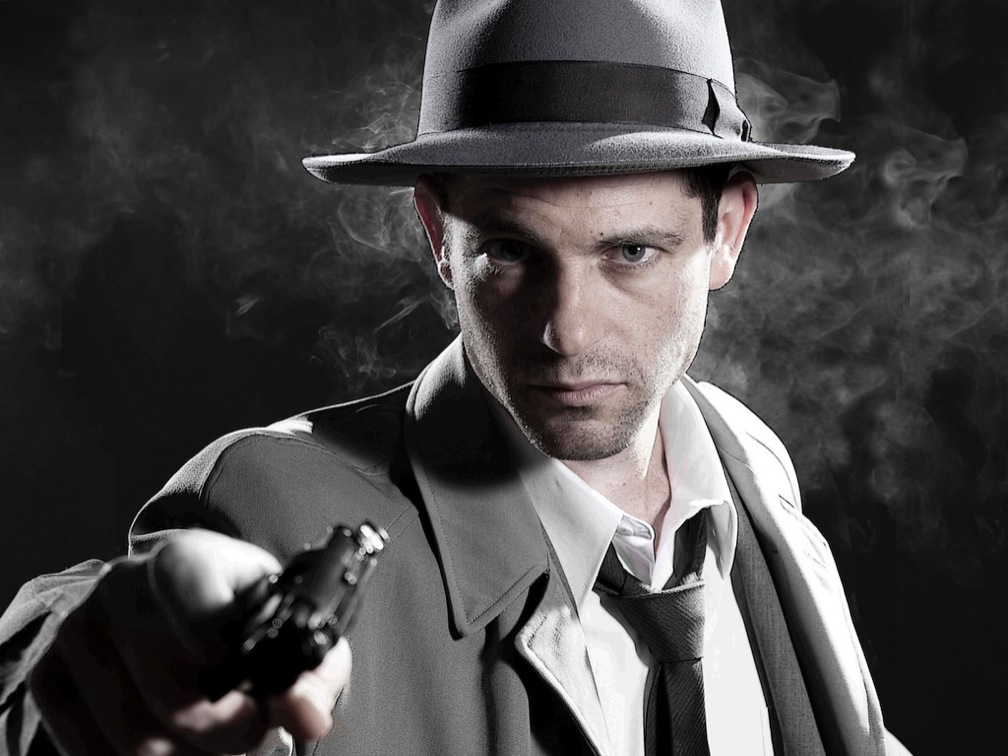 I do enjoy watching audience interaction on stage and feeling very thankful it’s not me. There were some good sports that Tim Motley roped in to the cast of his film noir-esque magic act. Even if Mr. Motley himself was having a rough opening night, with some dropped lines and slightly askew card tricks.

“You know those shows where everything goes wrong and you complain about it down the pub afterwards? Yeah…this show,” he said.

Still, he carried on regardless, in character as his 1930’s fast-talking, hard-boiled private detective, Dirk Darrow, who has a penchant for mind-reading and magic. His website describes his act as ‘World’s Only One-Man Comedy Film Noir Magical Murder Mystery’. My favourite piece of ‘mind-reading’ was when he called on a noted Vancouver theatre critic in the audience and said “I’m sensing you are a man of very strong opinions, yes?”

Despite the opening night glitches, the audience was game to join in, especially to warmly support the on-stage guests who bravely danced their way to the climax (no pun intended). 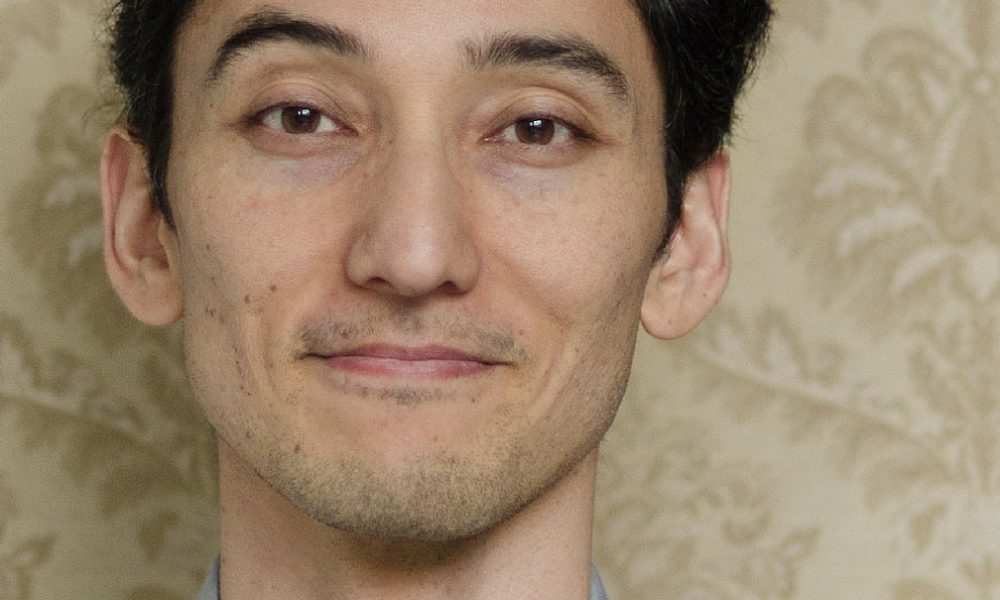 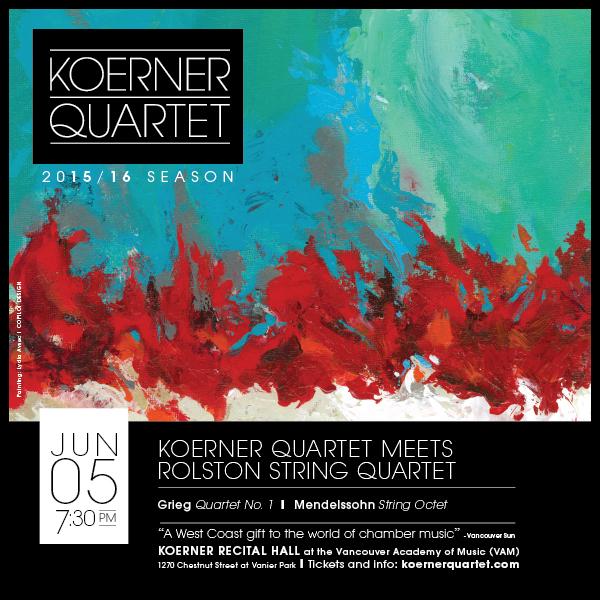 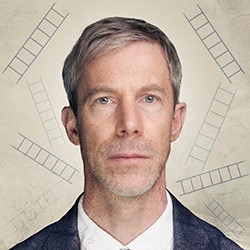 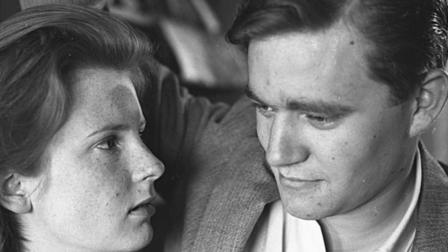