Tonight at 6:00pm on CiTR 101.9FM, UBC Arts on Air with Ira Nadel will feature an interview with Mohamed Fahmy.

“Mohamed Fahmy is an award-winning Egyptian-Canadian journalist and author. Fahmy was the Egypt bureau chief of Al Jazeera International when he was arrested in 2013. The Egyptian government charged Fahmy with conspiring with the Muslim Brotherhood and creating “false news” to support the fundamentalist group. He was held in an Egyptian maximum security prison for over 400 days alongside ISIS and other terrorists.

Fahmy’s imprisonment unleashed an international outcry for his release from the United Nations, the European Union the United States and numerous human rights and press organizations.  In September 2015, Fahmy was pardoned by Egyptian President el-Sisi and returned to Canada.”

Tomorrow, Mohamed Fahmy will speak at the Allard School of Law from 12:30pm to 1:30pm. This event is free and open to the public on a first come first serve basis.

Learn more about the engagement here. 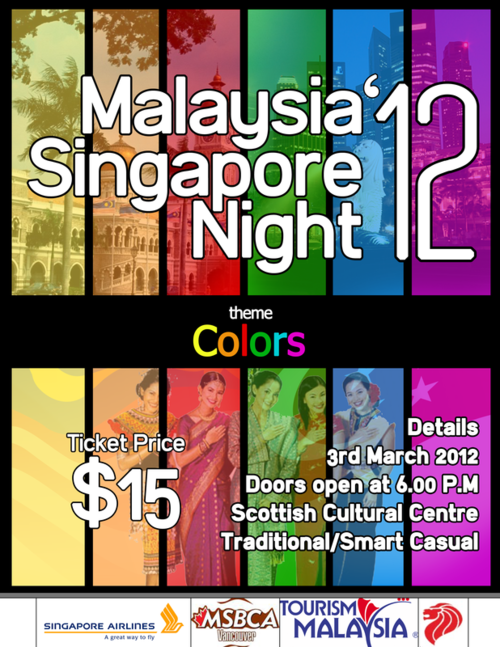