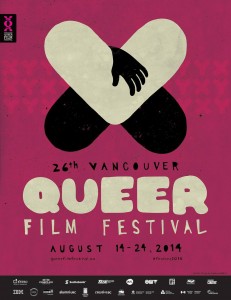 The 26th Vancouver Queer Film Festival will Begin on this  Thursday!

Held by Out On Screen, Queer Film Festival will last for 11 days until Aug 24th, featuring more than 90 queer films in 5 different theatres in downtown Vancouver.

Regular single ticket is $12 and only $8 for students, seniors and underemployed patrons. Click here for more info.

Come and celebrate together! 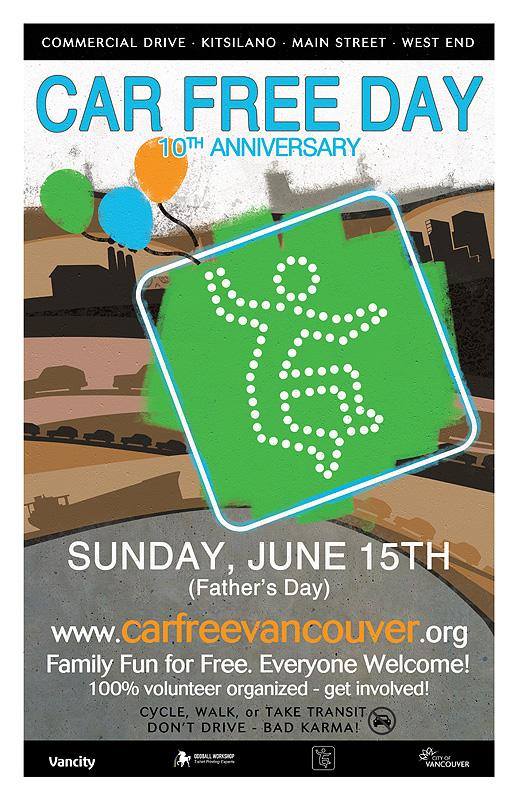 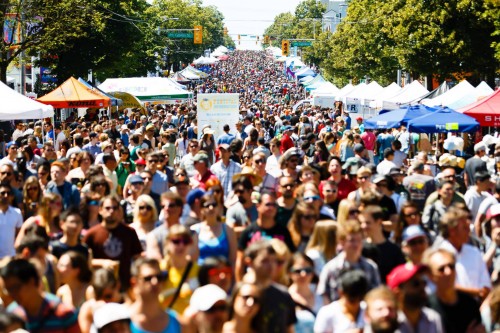