September 16, 2013, The Scotiabank Giller Prize today announces its longlist for this year’s award from the Museum of Anthropology at the University of British Columbia.

Esi Edugyan,  author and 2013 Giller juror will present the 13 titles that were chosen from a field of 147 books, submitted by 61 publishers from every region of the country.

The longlist for the 20th anniversary of the Scotiabank Giller Prize is: 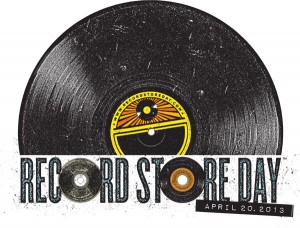 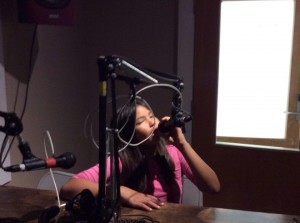