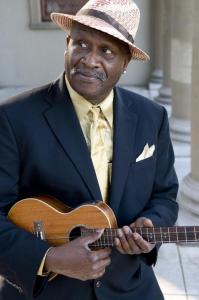 The Rogue Folk Club in partnership with the Chan Centre for the Performing Arts presents:

Composer, multi-instrumentalist and vocalist Taj Mahal is one of the most prominent and influential figures in late 20th century blues and roots music. Though his career began more than four decades ago with American blues, he has broadened his artistic scope over the years to include music representing virtually every corner of the world. His creativity knows no bounds and his explorations of roots music continue to result in powerful musical collaborations and very danceable recordings.

Shemekia Copeland is the daughter of Blues legend Johnny Copeland. Her powerful voice is guaranteed to raise your spirits – and the roof!
Sponsored by CiTR 101.9FM. 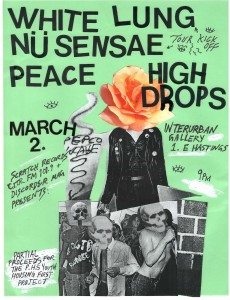