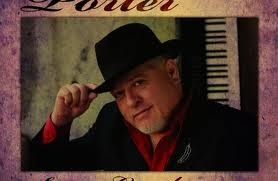 Murrary Porter is Mohawk from Six Nations of the Grand River Territory in southern Ontario and he has lived in Vancouver, BC for many years. In March 2012, Murray won a 2012 JUNO Award for `Aboriginal Album of the Year’, for his release `Songs Lived & Life Played’.

A podcast of the interview will be available at the ‘Stranded’ show blog!