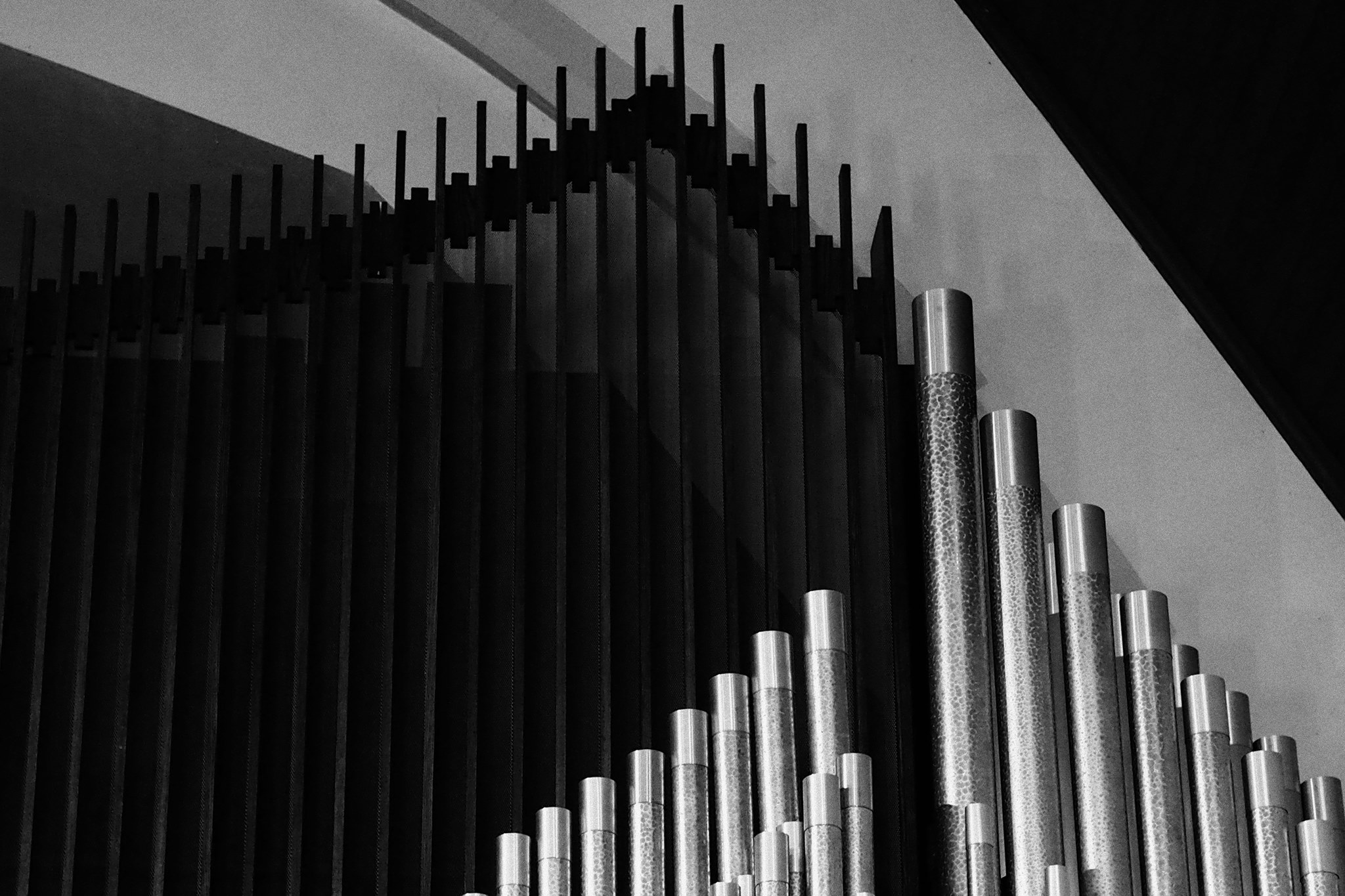 When I think of contemporary music, I visualize an old man in circular glasses listening to a polyrhythmic oboe piece. So, walking into the Pacific Spirit Church, I was prepared to be alienated by an older audience. Instead, the familiar smell of wood and books hit me. Older people sat in their down jackets ready at 8 PM, while the younger ones milled outside smoking cigarettes. Contexts and generations mixed, but we were all there to see the same thing: George Rahi play a digitally controlled 74 stop Casavant organ.

Separated by silence into four movements, the organ music that Rahi produced was an intelligent mixture of improvisation and well thought out compositions. Each movement (too many stops, anonymous atmosphere, improvisation with Robyn Jacob and controlled feedback, and polyrhythmia in C major) were thematically similar, but stood in contrast with each other depending on loops with the help of Jacob and the enigmatic thought process of ad-libbed music. The drone-like quality of the church’s organ easily threw us into a meditative state. The expansive quiet that was a result of the organ’s thunderous and slightly dissonant tones was overwhelming. Highlights of Rahi’s performance were the melancholic elements, and arpeggios of his pieces, complemented by an undercurrent of resolving chords in the bass clef — the last movement even made me laugh, because of the quirky, joyousness of its intro reminding me of a dysfunctional merry-go-round.

Accompanying Rahi was the equally important visuals of Johnty Wang. His two projectors stood by either side of the rows of pews, casting light onto the organ pipes — the projections brought emotional resonance to the music. The church’s arching architecture was perfect, because it had deep cavernous shadows that looked like two big, black eyes. Throughout the movements of Rahi’s organ suite, pastel multi-coloured storyboards made the pipes multidimensional, with vacillating images of white-hot mountains, moving cities and veering roads. I found it hard to blink in case I missed a new transition or scene.

Overall, this was a show for people that were respectful and musically curious. Even though there are many people that would not be comfortable being in a denominational space, even in a non-religious context, I appreciated Rahi’s familial and accessible approach to organ and contemporary music. Religion aside, the church’s acoustics made the performance even more special and the recently renovated organ console was small, but mighty. I ended the concert with a rounded sense of having experienced the primary colours of emotions and learned just what an organ could do. I can’t wait to hear what comes next from Rahi and hope that he maintains the positive energy we all felt during this recital. 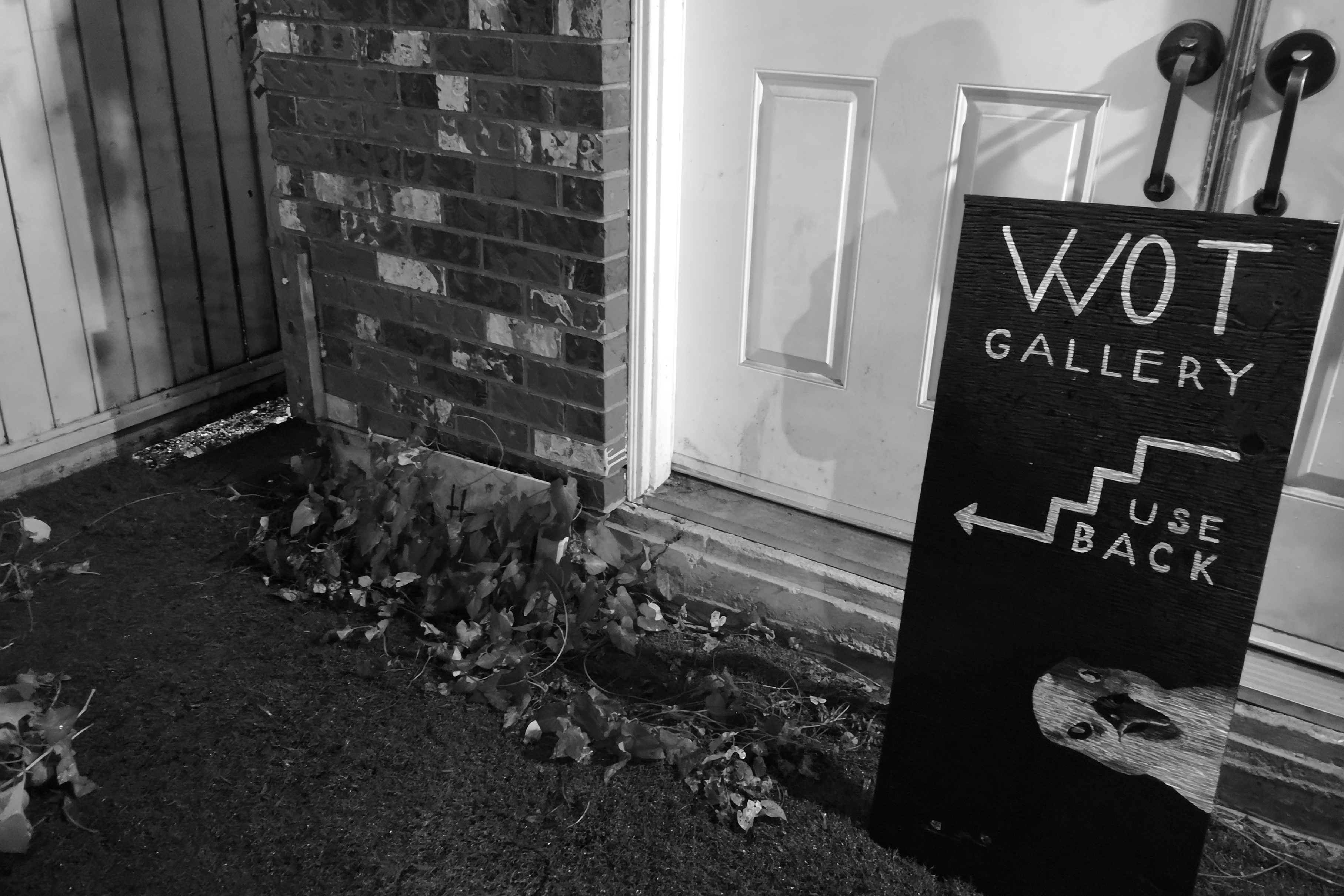 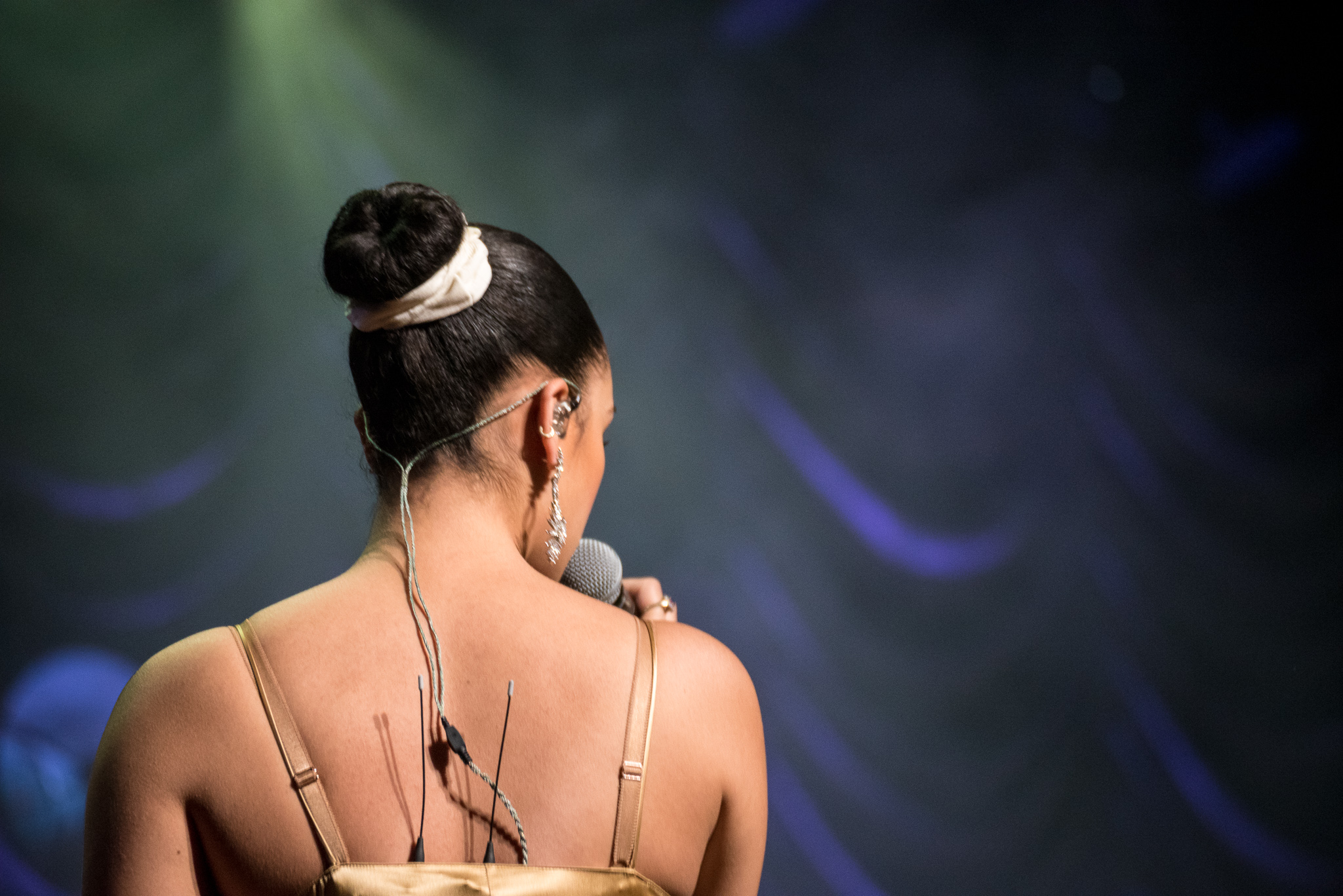