If there’s any quality to attribute to Kinnie Starr, it’s versatility. She’s performed with Cirque Du Soleil, produced a Juno-winning record for Digging Roots and contributed to the soundtrack of the haunting, Haida-language film Edge of the Knife. While she’s accomplished all this, Starr has recorded a series of albums equal parts alt rock, dance and hip-hop. Her latest album, Feed the Fire, lives up to her singular artistic reputation.

The album benefits from allowing Starr to shift from tenderness to confrontation within a track, as heard on the title track’s blasted-out thud dropping into a light drumbeat, or the confidently aggressive rap flow and soft vocals on “I’m a Ghost.” This dexterity is mirrored in Starr’s image of herself, as sung in the lyrics of “The Cold Sea” where she lists the dichotomies that constitute her personhood: ““I’m half-warrior, half-intellect / Half-love, lots of regret.”

The corruptive influence of technology and the pollution of Canadian waters are pronounced themes across Starr’s work, both appearing in “Vendetta,” which asks a partner (or a public) whether love or vengeance is their goal, as she is unable to discern the truth in the “bluff” of good intentions. Her sex-positive feminism also comes through on several tracks, most notably a cover of her own song, “Kiss It,” which turns the cheerful jam into a snarky, dubstep-influenced assertion.

While many of the album’s cuts do well by this hard-hitting sound, Starr also makes excellent use of blissed-out pop arrangements on two tracks—“I’m Ready” (featuring Vancouver rapper and ex-Dream Warrior Spek) and the closer “We Are Sky.” “I’m Ready” is a solid single, with a wavering, harsh bass at the bottom of the track being offset by an ebullient synth riff. Although a song of departure, it is full of optimism and confidence, with a self-assured cheekiness in Spek’s bridge. “We Are Sky” starts with a low-key rap verse about late capitalist futility, before blooming into a grand chorus that brings the album to a resounding finish.

Elisapie Isaac (whose Ballad of the Runaway Girl was reviewed a couple of issues ago) might be Starr’s closest contemporary, in that both artists are polymaths whose creation is equal part self-examination and cultural melange. Isaac’s most recent work  pursues the sounds of her roots, while Starr’s is thoroughly contemporary, keeping step with the hip-hop and dance scene while retaining her singular song craft. Feed the Fire stands as a solid introduction to and continuation of Starr’s many styles. 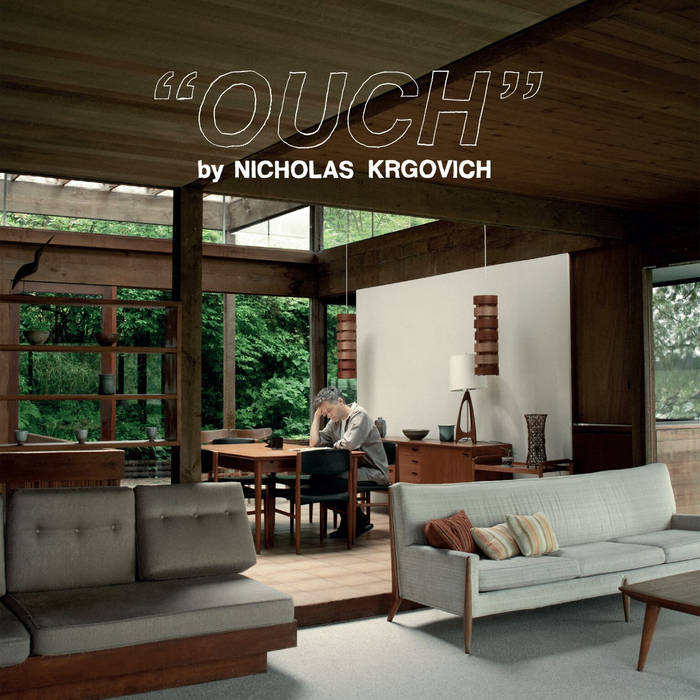