Folk music and baroque pop have an interestingly harmonious history, in every sense of the adjective. From Death of a Ladies Man to Poses, Canadians have been at the forefront of its fusion. Most recently, this meeting has been embodied by Elisapie Isaac’s latest release, The Ballad of the Runaway Girl.

Isaac’s musical roots are in northern Quebec, including fiddle-driven Quebecois dance songs, Inuk ballads and a stint touring with the cult band Sugluk as a preteen. Her previous two releases, There Will be Stars and Travelling Love, featured songs in French and Inukitut as well as English. The Ballad of the Runaway Girl unites these aspects, combining the sounds of her youth and heritage with polyglot pop arrangements.

In addition to four songs in Inukitut, the album includes a cover of Inuit singer Willie Thrasher’s “Wolves Don’t Live by the Rules,” the titular chorus line featuring Isaac’s tender singing accompanied by the more forlorn vocals of Joe Grass. The song’s driving pace is a persistent feature of the album, most notably with “Call of the Moose,” which contrasts human domination with natural authority, all around a strident acoustic guitar and thudding drumline. “Darkness Bring the Light” builds more gently into a plaintive harmony, sounding something like a Kate Bush arrangement of “Across the Universe.” Conversely, the eponymous “Ballad of the Runaway Girl” combines fingerpicked guitar with a chilling reverb effect to create an atmosphere of eerie dissonance.

Isaac, whose music stands alongside a parallel career as an activist and broadcaster, recorded The Ballad of the Runaway Girl after a period of intense personal questioning, and this is reflected in the album’s depth and emotional range. The building energy of many of the songs makes for a deeply satisfying listen, and if you’re in the market for lush emotionality, you would do well to bend an ear to Elisapie’s latest. 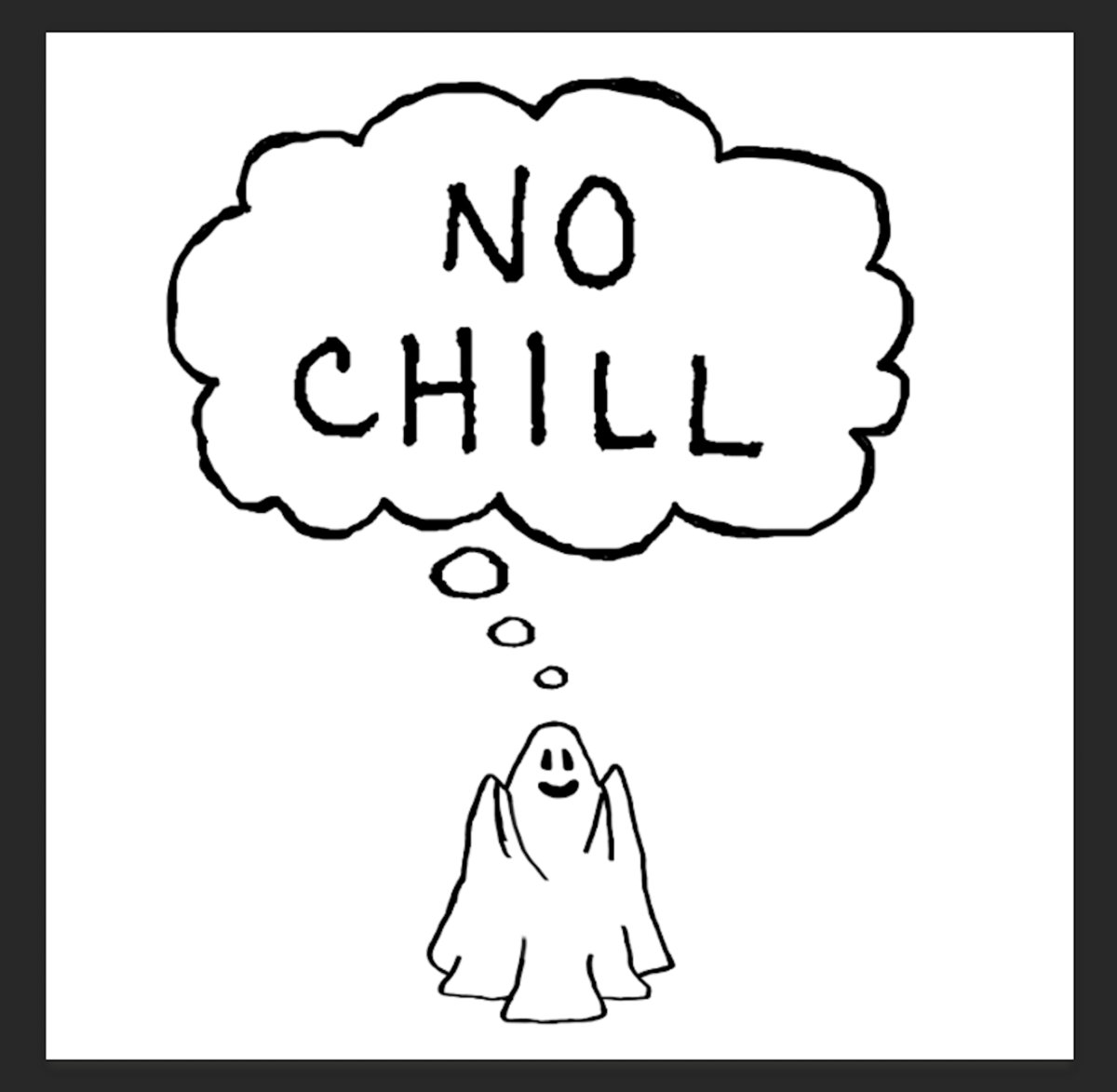