Can we know someone by their words? I believed so in university, supplementing a kind of loneliness with poetry and prose. I found intimacy with writers through their words, and upheld these one-sided relationships until I didn’t need them as much.

I hadn’t thought about this for a while until my interview with local filmmaker, Kathleen Hepburn. She wrote and directed Never Steady, Never Still, which debuted at the Toronto International Film Festival this summer. It has since played other festivals in Canada and internationally.

Set in Northern British Columbia, it is a realistic portrayal of a family that copes with a degenerative condition and sudden loss. It’s centred around a mother with Parkinson’s disease, and shows the dynamic between her and her husband, her son, and her community. The narrative branches off to follow her son into oil fields, parties, and lustful encounters both inside and outside of his mind. Though it addresses serious topics around illness, sense of belonging and sexuality, the story is delicate, minimal and intentional.

When asked about creative influences, it wasn’t surprising that Hepburn responded, “I take a lot more influence from writers than filmmakers when I’m writing.” She also noted admiration for filmmakers Mike Leigh, Andrea Arnold and Kelly Reichardt, who seem to share a love of literature.

While writing Never Steady, Never Still, Hepburn was reading Tinkers by Paul Thomas Harding: “It is about a man on his deathbed, going through his relationship with his father who had epilepsy. [It is] very imagistic and poetic. That was what I used to get things flowing.” Jamie, the son in Never Steady, Never Still, was influenced by Toronto-based poet, Matthew Henderson, whose poetry book, The Lease, documents his experiences working on oil sands as a teenager.

Jamie is an interesting character. He learns responsibility through work, and having to step up after the death of someone close. The viewer sees him mature suddenly. Pushed into adulthood to a certain extent, Jamie questions his sexuality, but only sharing his uncertainty with the viewer. Jamie’s sexuality is one of the film’s many thematic undercurrents, but it is strong enough that it places Never Steady, Never Still within a growing canon of LGBTQIA2S+ Canadian cinema. Or as Hepburn thinks, “on the edges of it.”

“It’s not that it’s not a queer story, but more that I think Jamie’s identity struggle is less about sexuality than it is about being seen. But because he’s a teenage boy, sex is a major factor in that struggle. But, it’s not until he experiences someone else’s pleasure that he can really understand what the pleasures of sex are,” explained Hepburn.

Amid a dozen glowing reviews of Never Steady, Never Still in print and online, there are some bad ones. Writers have critiqued the character development of Jamie, and his mother, Judy. The negative reviews have largely demonstrated an ignorance of neorealism and the slow cinema that inform the film’s script and aesthetic. With regards to the character of Judy, negative reviews have suggested that Hepburn missed an opportunity to feed the viewer’s hunger for more positive role models around chronic illness and disability. This critique in particular, is tokenizing. Speaking to the expectation for filmmakers to depict “positivity” for the sake of it, Hepburn said, “I think there is also the responsibility of being honest.”

“To me, the mother is an extremely positive role model. She is realistic in that she can’t express what she wants to express, but she’s incredibly strong and independent. She’s trying to take care of herself and her son,” explained Hepburn. “I wanted to show what I see as strength, which is the day to day, getting through shit.”

This idea of representing the quotidian in rural settings encroaches upon a wider national debate around the status of fiction film writing. In January 2017, Cameron Bailey wrote an op-ed “Dear Canadian filmmakers: it’s not about you, it’s about us” for The Globe and Mail arguing that Canadian filmmakers rely too heavily on personal experiences of alienation. Filmmaker Kevan Funk (Hello Destroyer) responded with an open letter that acknowledged Bailey’s perspective, and agreed “Canadian filmmakers need to be much more bold,” before dismantling the op-ed. Funk pointed out that Canadian filmmakers have few resources, and that funders (federal and provincial arts programs, broadcasters, Telefilm, etc.) are more keen to invest in depictions of Canadian identity than other content.

Hepburn agreed with both sides: “It’s true that we tend to get drawn to the personal, but I think a factor is that first-time filmmakers are often telling personal stories because that’s the only thing they know how to do.”

There is also inconsistency across the country. Hepburn explained, “I think that the problem is that we’re telling a lot of Canadian stories that aren’t authentic. I feel that there’s a wave coming from the East Coasters, that they’re telling these very intense, realist [narratives], which is what I think has been lacking from the milk-toast Canadian rural stories that we’ve seen before.” Considering the issues posed by Bailey and Funk, Hepburn concluded, “I think it’s a mix of both. I think we need to look at politics and our social situation and be more critical, but I don’t think that necessarily means not telling personal stories.”

And so, our conversation circled back to writing. Hepburn holds an MFA in Creative Writing from the University of Guelph. For Hepburn, working on a degree gave her the time to slow down and focus on scriptwriting Never Steady, Never Still. Time is a luxury that many filmmakers don’t get.

“There is always a push to get to the next stage, to get films made,” Hepburn stated. “I think that’s something that screenwriters don’t usually get to do, is to take their script and beat it to death, but in a good way, treating every line as crucial.”

Never Steady, Never Still is a labour of love and conviction, a testament to taking things slow. Is a filmmaker known through their work? I believe so.

Never Steady, Never Still will be screening again in the new year, dates to be announced. Kathleen Hepburn is currently working on a new feature film with Elle-Máijá Tailfeathers called, Stay. 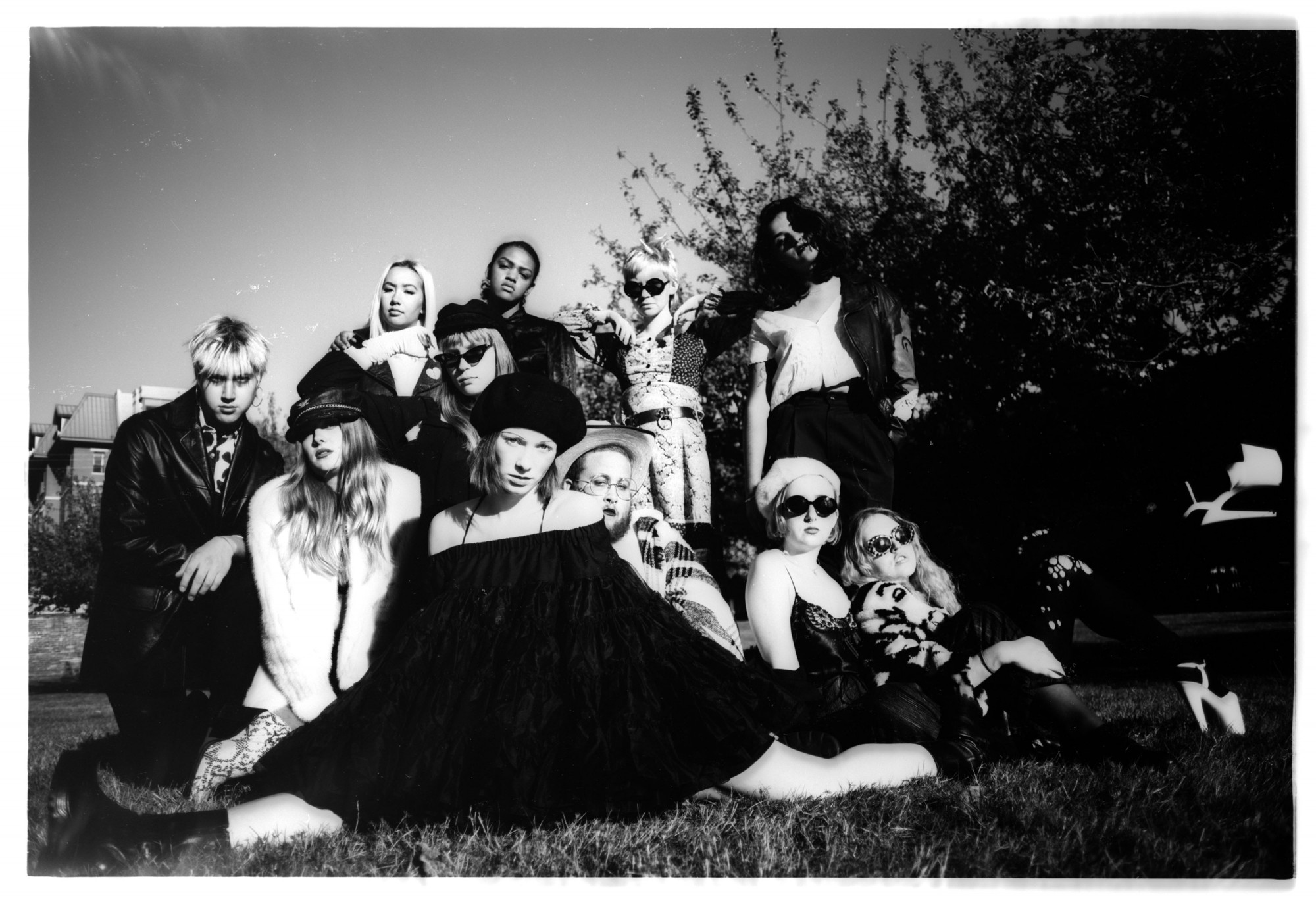