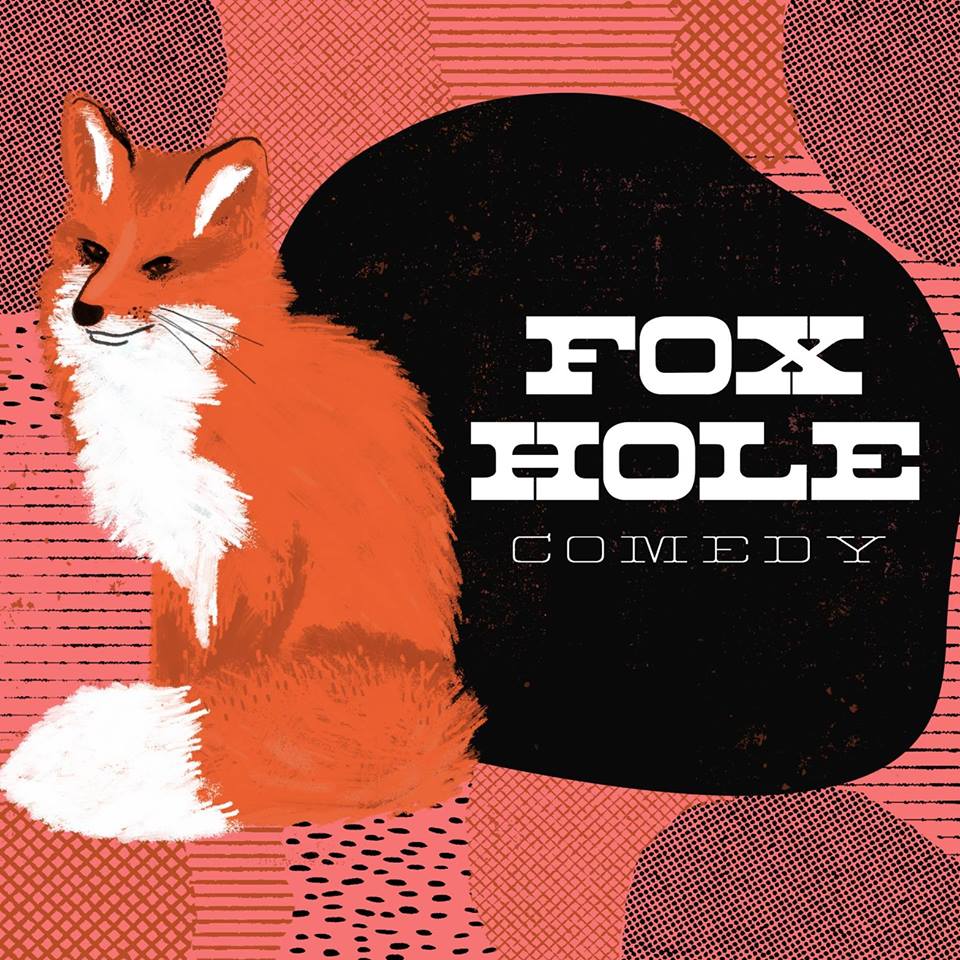 First and foremost, congratulations to hosts of Fox Hole Comedy, Jackie Hoffart and Robyn Pekar on their recent nuptials. That aside, Fox Hole Comedy is an intimate night of stand-up featuring some of Vancouver’s best local comics. Located in the Projection Room above Fox Cabaret on Main Street, Fox Hole Comedy is proud to host women, POC and LGBTQI as the majority of performers.

Working to develop a community within the weekly comedy night, host Jackie Hoffart offered collectible buttons to all audience members which garner free entry to the following show. After some honest and ad-libbed banter from Hoffart, the audience was warmed up and ready for the first performer.

Amber Harper Young delivered an expressive and personal routine, her material acting as somewhat of a comedic catharsis based on recent hardship. The routine brought the audience through a bell curve of self deprecation, which went from relatable to cringeworthy before finishing with an undeniable charm.

Next was Gina Harms with a safe, but tried-and-true routine, which offset the nervous energy of the previous act with a quiet confidence. Harms’ joke about her time working at a Dairy Queen became a surprising cornerstone for a recurring theme of the night.

Arash Narchi followed with a series of well written anecdotes that could benefit from a self confidence that will come with time. Narchi pulled his set out of a nosedive with determination, winning the audience over in the end. While he missed some opportunities to link jokes into comedic segues, he offered a great setup for Jackie Hoffart to riff off during interludes.

Again contrasting from the previous performer, Charlie Cook carried their material with confidence and a natural comedic timing usually awarded to performers with much more experience.

Hailing from Toronto, Zoe Brownstone was next to grace the stage. Displaying the energy and crowd-work of a veteran comic, Brownstone had the audience wrapped around her finger with topical and engaging material. She somehow managed to talk about pockets for half of her set without becoming tedious.

Shoshana Izsak followed, delivering one of the best performances of the night. A self described “baby comic,” Izsak is one to watch out for. Her bit about utilikilts had the audience in stitches, offering the sentiment that finally “gay men are bad at fashion.”

Opening with an anecdote about his high school experiences of working at a Dairy Queen, Abdul Aziz tied the theme of the night together. I feared that his routine was in danger of relying on tropes when he ventured into religious material, but his fresh takes and amicable delivery won me over immediately.

Headlining the night was Kathleen McGee, who used the last minute booking as an opportunity to test drive some newly drafted jokes. One of the best parts of attending these intimate types of shows is witnessing the birth of new material, and Mcgee didn’t fail to deliver. Displaying tones of Sarah Silverman, Mcgee was a crowd favourite.

All in all, the night’s show was a great taste of Vancouver talent, showcasing a diverse mix of comics. Fox Hole Comedy is a fun, intimate night of stand-up that I would urge all comedy fans to attend. 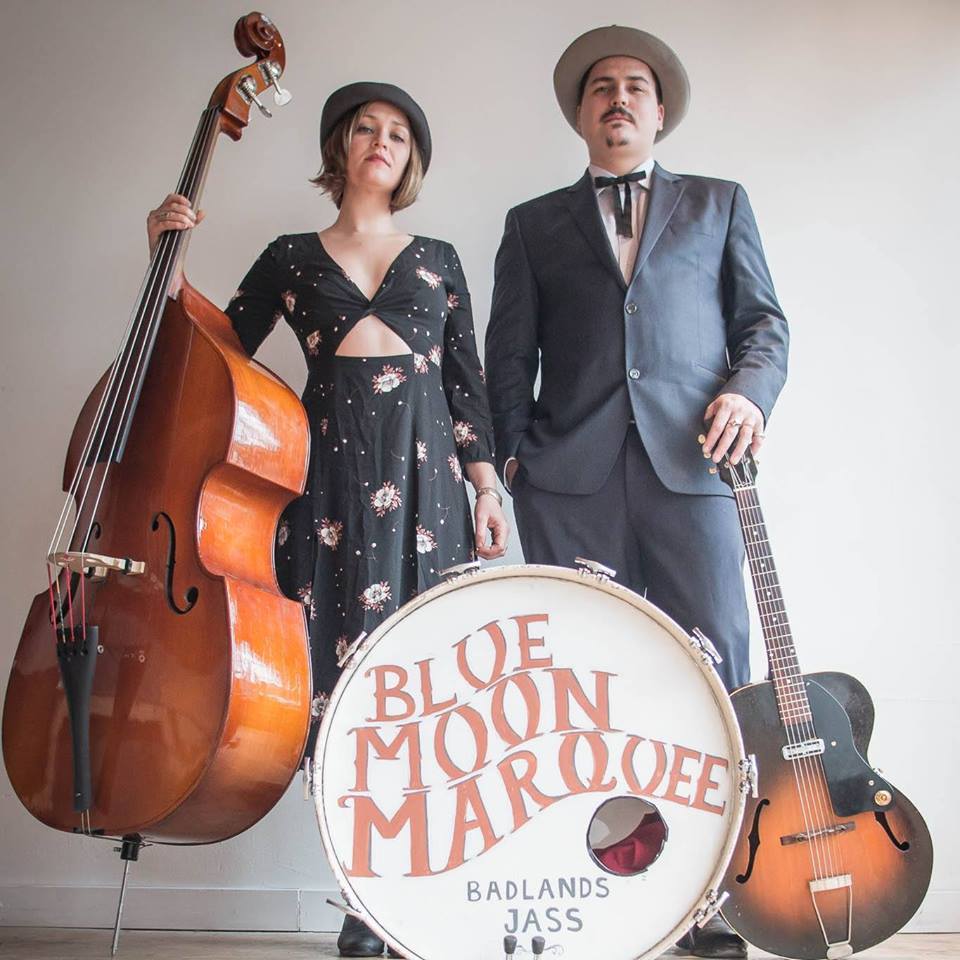