Hounds is an appropriate title for the Vancouver based dark punk, three-piece lié’s second LP, most viscerally because of its dogged energy. While lié have always been far from sedate (see their first album, Consent, reissued on Mint Records earlier this year) this record rages forward with heavier instrumentation and a relentless pace that feels very much like being pursued by a pack of ravenous hounds.

lié continue the thematic approach they began on Consent, focusing their lyrics on power, relationships, sex and coercion, yet the vocals are more an instrument in their own right than a vehicle for lyrics. They soar among the other instruments expansively, recalling classic goth voices in their full-bodied tone. The guitar is so grungy that it becomes paradoxically ethereal, washing over careening drums and rumbling bass to create a sound that vibrates with frantic energy.

The first track, “Better Sex,” opens with a ringing riff and a jarring screech before rolling right into the kind of aggressive rhythm that drives the rest of the album. It also opens the album with the recurring theme of unhealthy relationship dynamics. The refrain “He’s handsome / You’re desired / Why wait for something?” calls out with resigned dissatisfaction, and the abrupt, unresolved ending mirrors the frustration underlying the song.

The band’s concern with toxic relationship dynamics continues in the eighth track, “It’s Really Nice,” which narrates the self-denial necessary for day-to-day survival when you are trapped in an abusive relationship. The contrast between the strangely catchy, slinky bass line and the squealing breakthrough moments of guitar intensifies the disorienting stress conveyed by the lyrics. These lyrics are brutally clear. With lines like, “Controls you with / Hardened fists / Gives you gifts / And every day’s a test,” there’s no mistaking the agonizing precarity of abuse. Repetitions of “It’s really nice / You make a sacrifice” and “On your knees, please” build into a raw, exhausting crescendo of part religious, part sexual imagery. Fast, hostile and viciously honest, “It’s Really Nice” is a highlight on Hounds.

Calling Hounds a pleasure to listen to would do it a disservice, because it’s not a pleasurable album and it doesn’t want to be. Instead, it’s a catharsis — a roiling build-up of dark emotion that refuses to rest even once in its nine tracks. lié has built on their previous work and on their classic goth and punk influences, but they have also transcended those things to create an album that feels violently new. 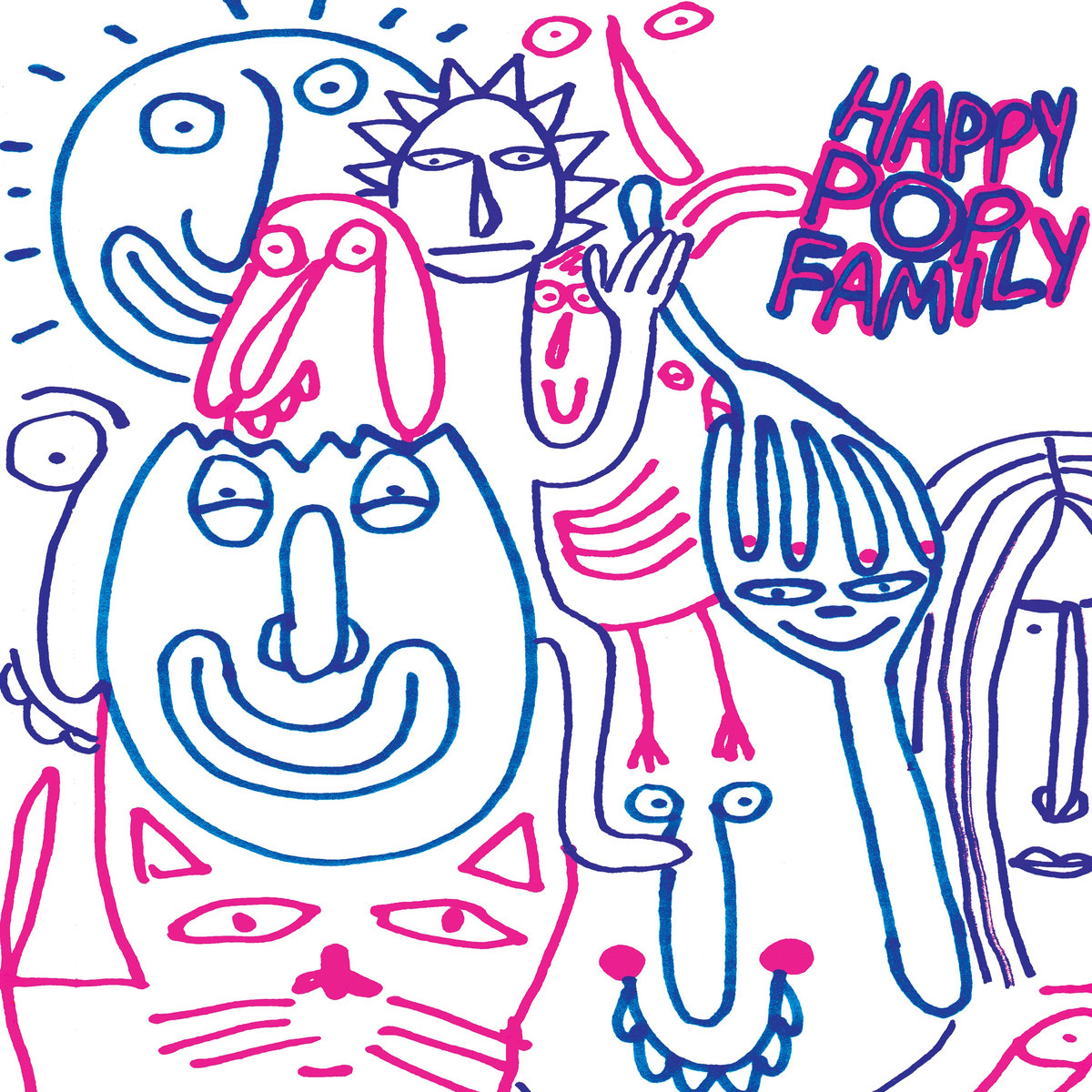 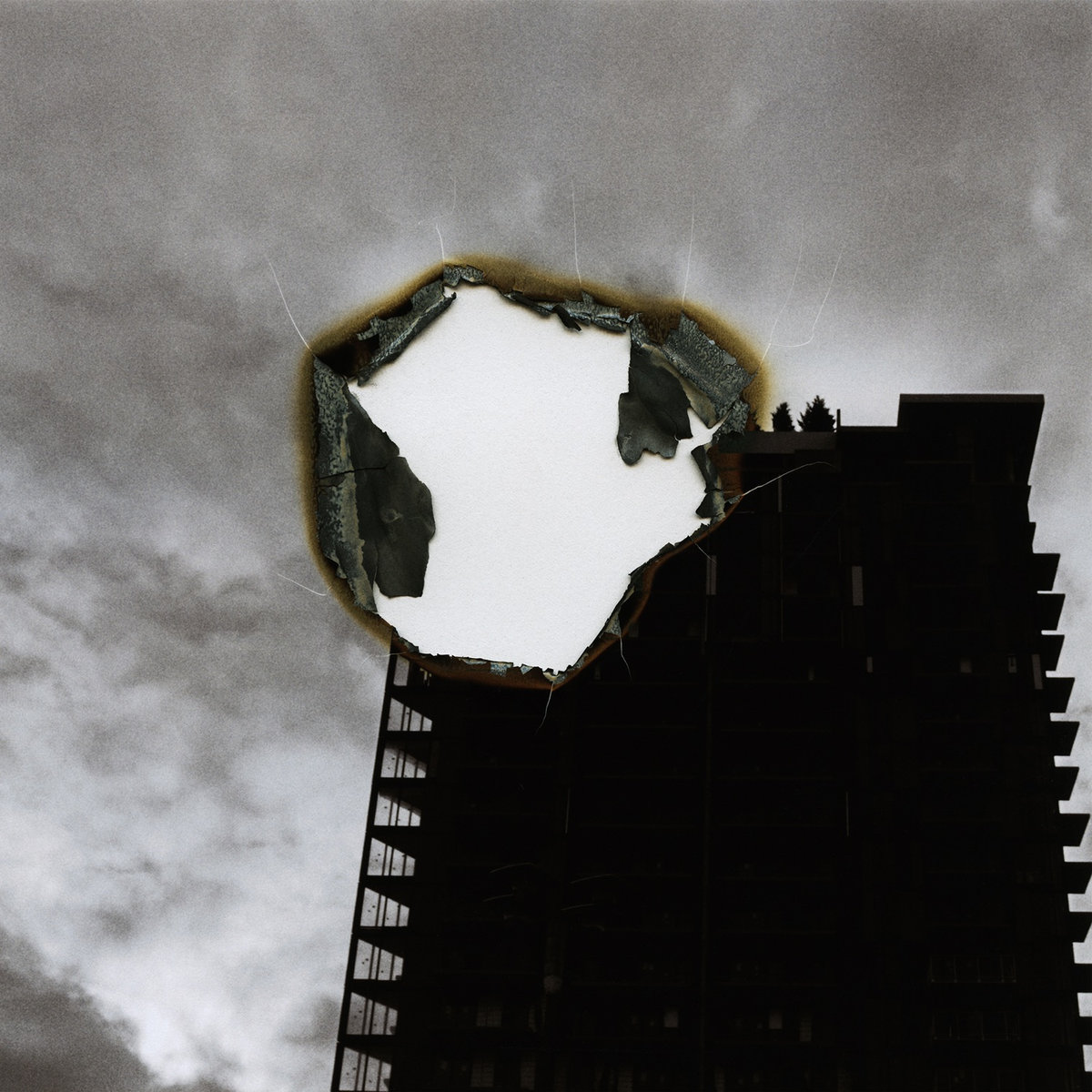 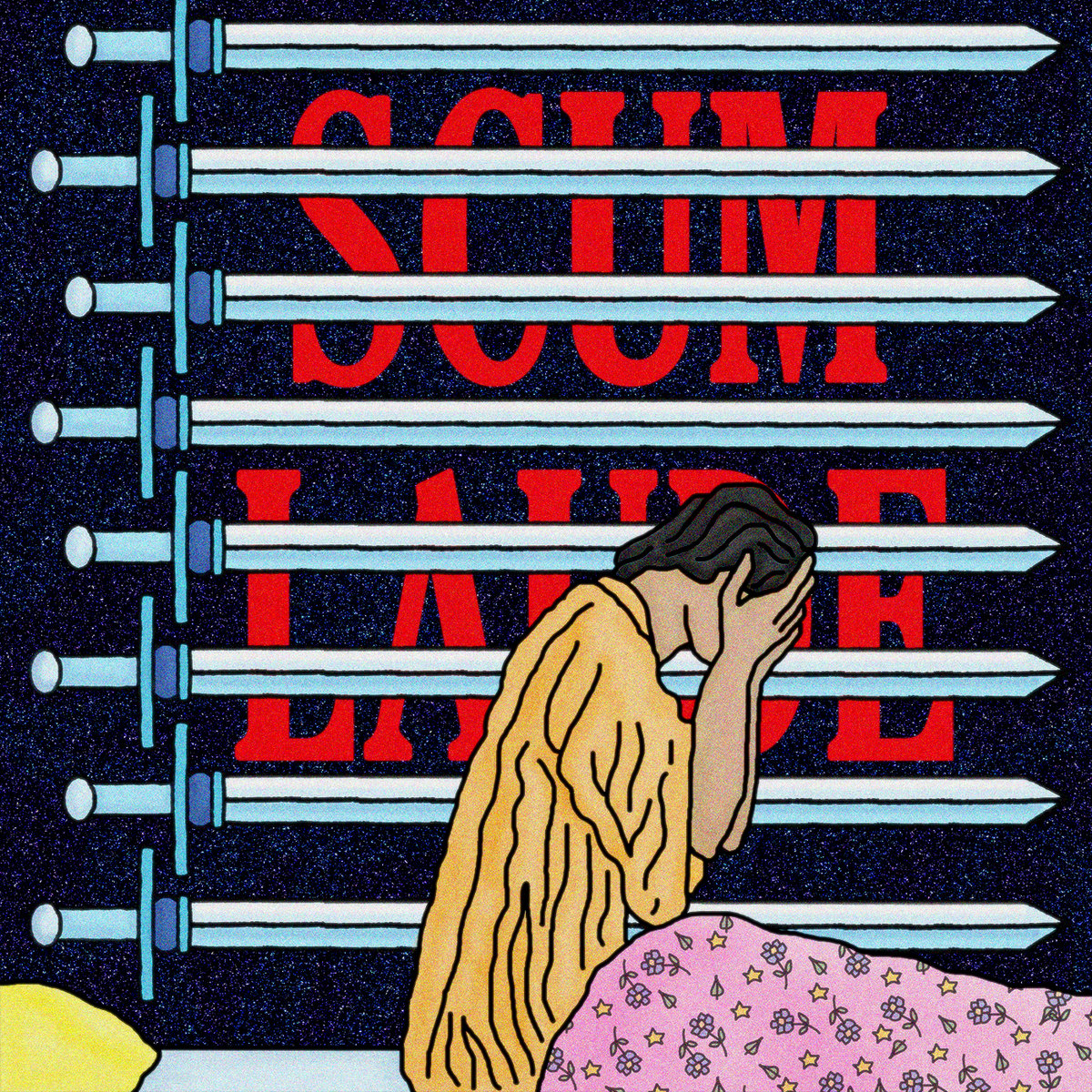