Clatter, passion, anger, and thrashing rage. Whatever punky descriptors you seek, Chain Whip’s got enough of it on display in these quick and deliberate nine minutes to shatter the million crystals of the Granville Bridge’s chandelier. “Laguna Bleach” opens the release with riffs that shimmy and blister, deking you out before hitting you full force, square in the face. The pace is set for the rest of the EP here — punchy distortion, followed by starry, post-concussion jangling. A frenetic combination that gives the listener no time to catch their breath — or their head. “Fresh Paint and Philanthropy” sees its opening quarter take a pause from the action for an old school Minor Threat-esque bassline and drum bit. The rest furthers Chain Whip’s attack, with drums that roll more often than they pound, leaving less room to breathe on the percussive side.

The title track, “Two Step to Hell,” opens with a double-stroke roll, providing some slight reprieve, before launching into the rest of its rocking, back and forth duration. Curiously, Spotify and Bandcamp present the last three tracks of this album in separate orders, “Blank Image,” “Up In Smoke,” “Death Was Too Kind” in the case of Spotify, with the first two swapped on Bandcamp. Personally, I prefer the growling, gang vocal shout backs as the first track of the EP’s latter half, providing the catchiest, most robust tune on the track list thus far. The latter tunes veer away (slightly) from the rhythm oriented first-half, each providing more discernible melodies, particularly within the vocals. “Up in Smoke” sounds like a street race and feels more narrative oriented in its structure than the rest of the tunes here — hands out in the open air, cruising along sea-to-sky and shouting out to the ocean. The final tune, “Death Was Too Kind” has a similar feel to London Calling-era The Clash — if only Joe Strummer spent a few days getting anger augmentation lessons from Joey Shithead of D.O.A. If you’re looking for some old-school, heavy, to-the-point hardcore, you’ll be hard pressed to find better satiation this year than Two Step To Hell, a perfect meld of classic brute force, and the richness of modern production. —Tate Kaufman 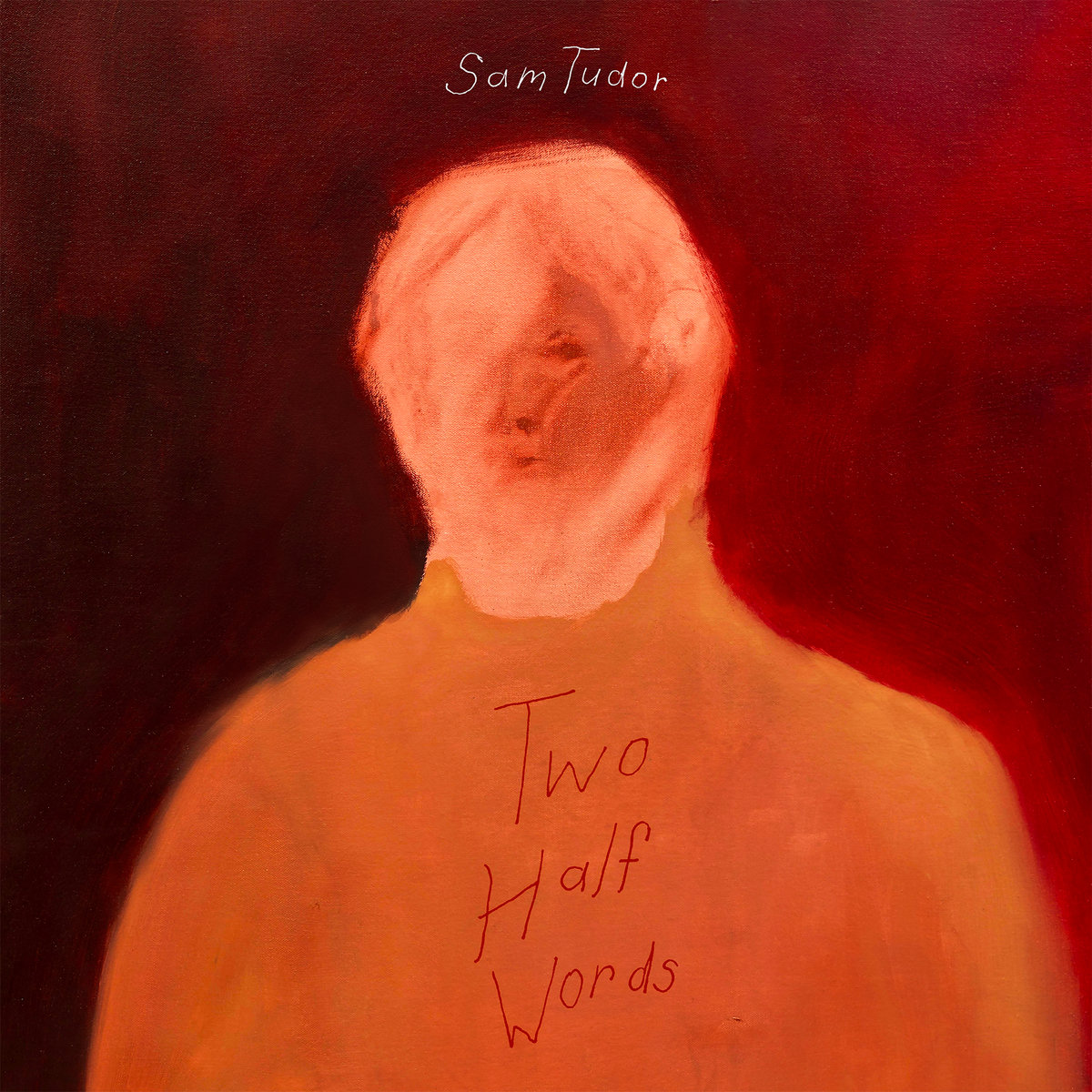 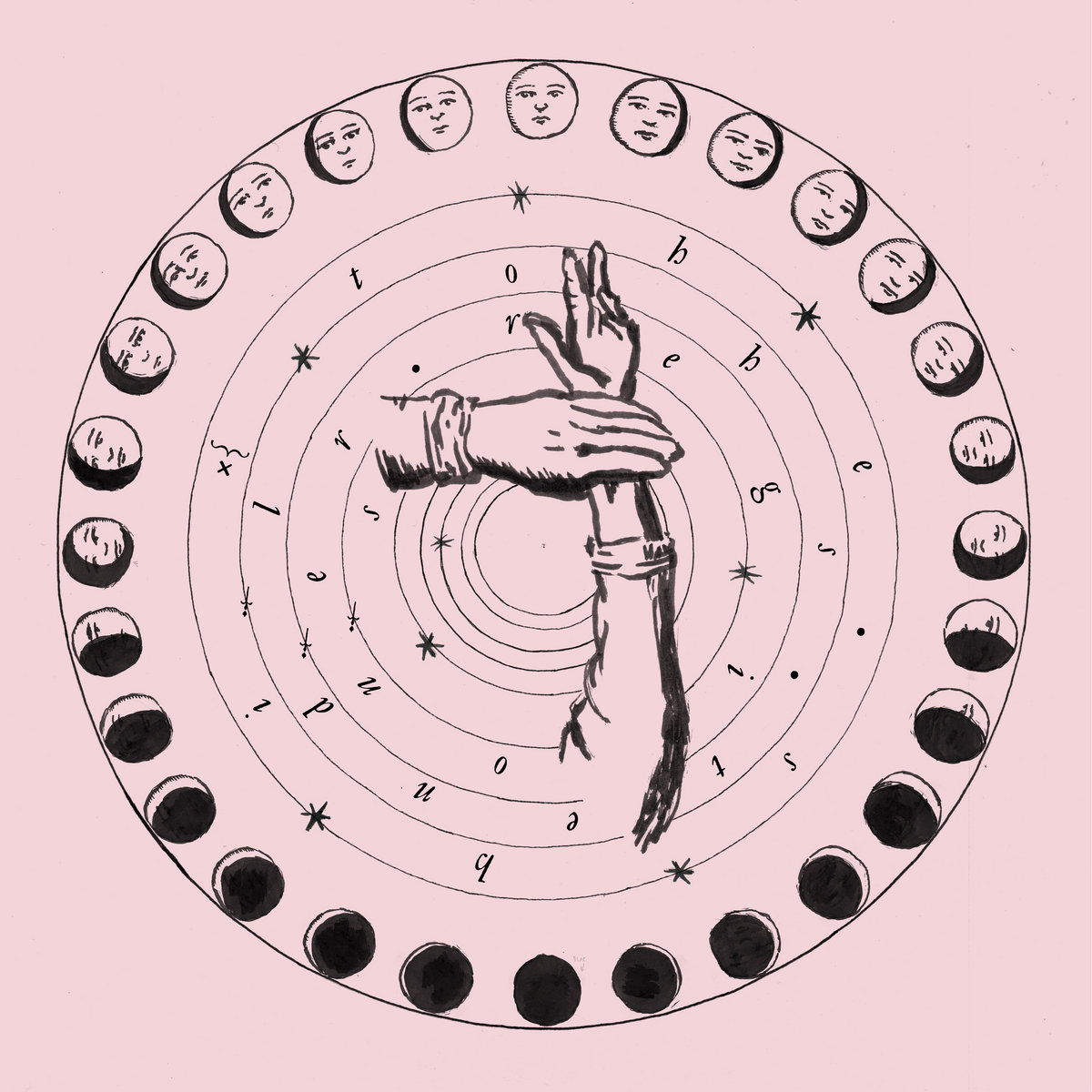