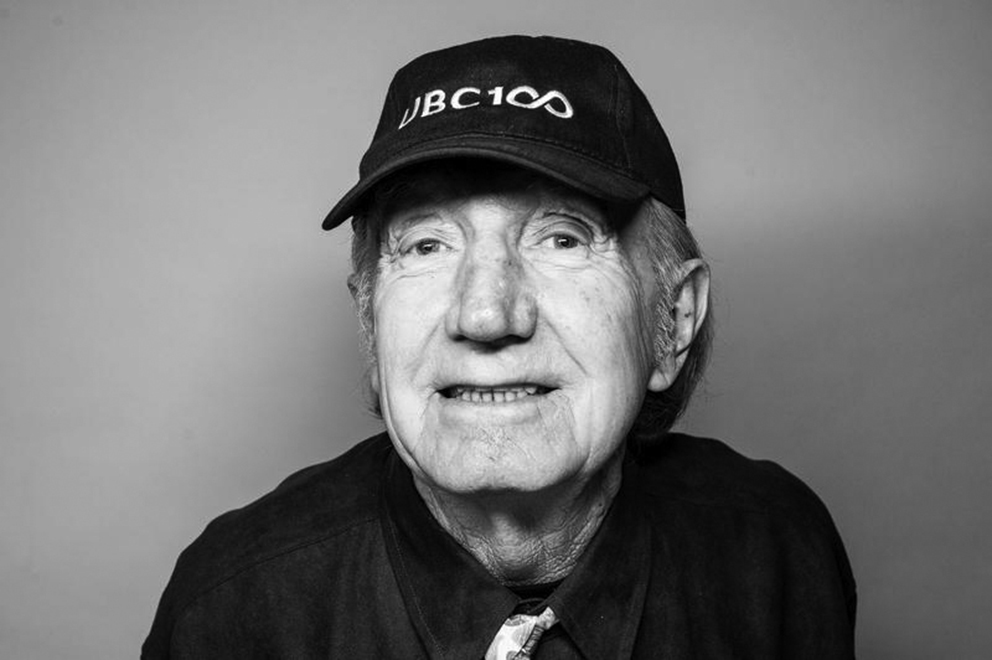 David Alexander Brown, also known as Aloha Dave, passed away on February 8, 2017 at the age of 69 in Vancouver, British Columbia. Dave was a man of many names. Throughout his life he had introduced himself as Rumpelstiltskin, The Entire West Coast, and Hayseed  — finally settling on Aloha Dave. Aloha Dave always wanted to visit Hawaii and Australia, and this may be where the “aloha” stems from. Sadly, Aloha Dave never got the chance to visit either place.

Born in Hamilton, Ontario on September 3, 1947, Dave was a bright individual at an early age. According to his friends and family, Dave graduated from Grade 13 when he was only 15 years old. As a young high school graduate, Aloha Dave dreamed of attending art school, but due to his parents’ finances and his age, he could not pursue his dream. This may have been the turning point that lead Aloha Dave to pursue a more carefree lifestyle of music and travel.

Aloha Dave was known to have travelled frequently along the West Coast — owing to the period of time that he called himself The Entire West Coast. Endearingly known as West by his friend, Richard Stepp, Dave is described as a man who absorbed musical influences from the communities he visited along the West Coast. During his travels to Los Angeles, Aloha Dave would stay with his friends Joni Mitchell and Stephen Stills. Returning from these southbound trips, Aloha Dave would share new inspiration with Stepp. Stepp, who was part of the Canadian garage rock band The Northwest Company, expressed how much Aloha Dave influenced him as a songwriter and as a person. In the words of Stepp, Aloha Dave was “undiscovered talent,” and created music that was “way ahead of his time.” As an eccentric individual, Dave was not always recognized for his talent, but those who understood and appreciated him for who he was celebrated his creativity.

One of the most interesting (and unfortunate stories) that Aloha Dave shared with friends was about his experience in Mexico. While Aloha Dave was staying in a band house in Mexico, he and his housemates were arrested for possession of marijuana. Consequently, he spent two months in jail, where guards used cattle prods on him. In the end, Aloha Dave’s parents paid a ransom to get him out. According to Stepp, Aloha Dave was always bitter about this experience because his teeth rotted in jail — the prison did not provide him with a toothbrush. Dave never returned to Mexico after that.

Few people knew that Aloha Dave was a fantastic autoharp player. He wrote and sang original songs backed by his autoharp including, “Leisure Generation” and “Teleportation”  — a song about his travels from “West Vancouver to L.A.” Dave billed himself as “The World’s Greatest Electric Autoharp Player.” One of his dreams, in fact, was to have his electric autoharp connected to a major PA system, and play stadium shows with his autoharp. In later years, this dream evolved into orchestrating a symphony — Aloha Dave even owned a conductor’s baton to practice.

As a member of the CiTR community, Dave spent a lot of time hanging out at the station. When he ran for AMS President in 2016, he was interviewed live on-air to discuss his candidacy. Family and friends shared that Dave was delighted to be studying at the University of British Columbia. He often spoke fondly of the classes he attended and people he met on-campus. Although Aloha Dave’s day job was driving a cab in Whistler, he would still commute all the way to UBC’s Vancouver campus to attend classes. At UBC, Dave pursued many passion projects, like a documentary film about Richard Stepp as the “most famous unfamous guy around.” Rick Brown, Dave’s brother, shared that Dave’s time at UBC was “one of the highest points in his life,” which says a lot.

Aloha Dave was never a man in the spotlight, but he influenced others in a quiet manner that lifted them up. While Dave did not build a family of his own, he had friends he held close and who cared for him dearly. Through his creativity and insight, he touched the lives of family, friends and acquaintances. Aloha Dave, in all his enthusiasm, will be missed. 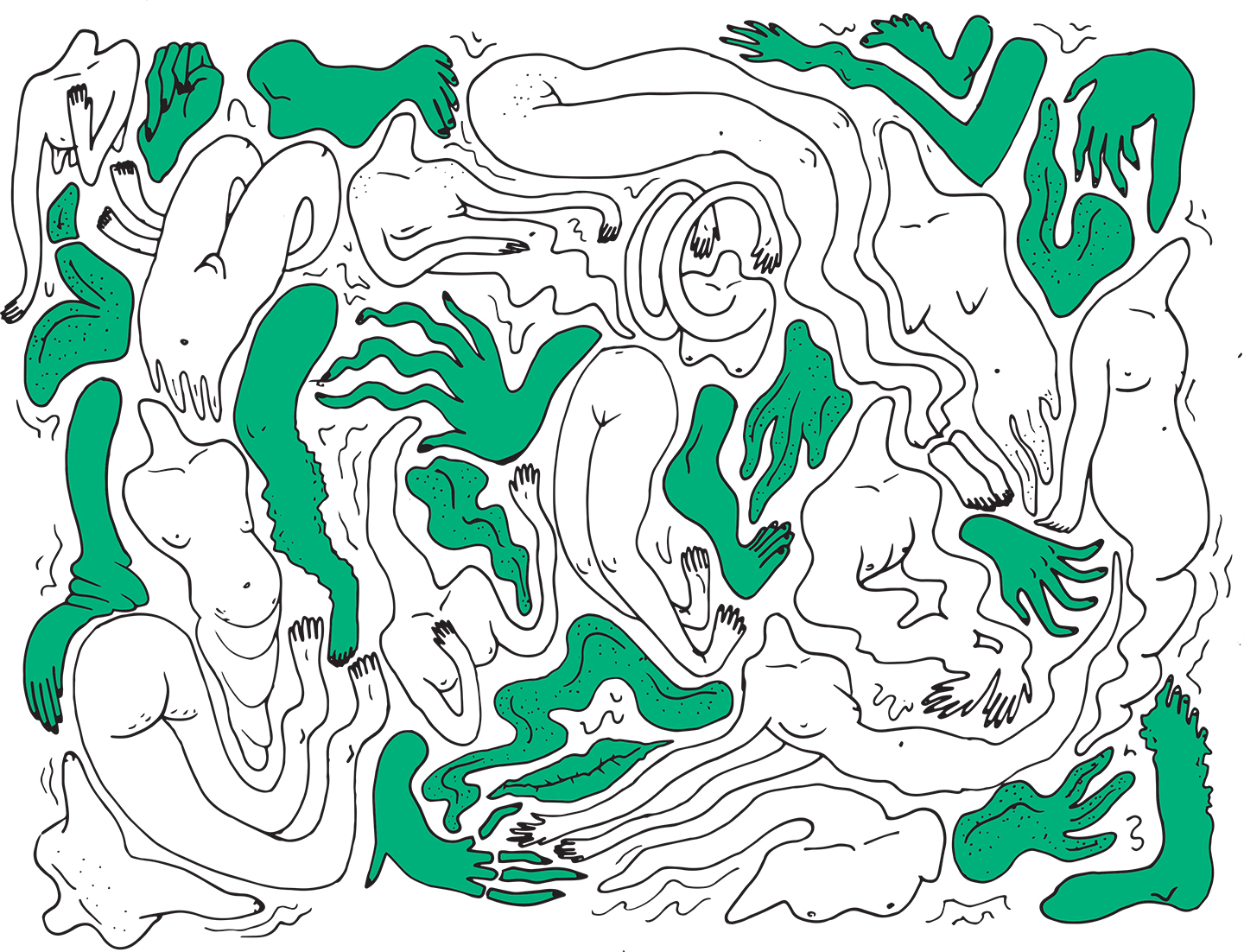