Ramzi’s music deserves deep listening — it’s intricately layered, serene/disorienting, and highly detailed. As per last month’s feature on the genre in Fact Magazine (which included, as it were, a Ramzi track in it’s accompanying playlist), Ramzi invites a reappraisal of new age music as a complex and potentially subversive genre.

On For Haku, the latest release from Ramzi, a.k.a. Phoebé Guillemot, the acupuncture clinic’s background noise drifts towards horror and anxiety. There are murmurs from the Upsidedown. It’s a specific kind of technological horror — fragmentary, and automated, with porous borders. There’s a disturbing immediacy to noise, even more so than the computationally rendered images which we so readily associate with the digital turn. That said, while For Haku’s sonic palate may be full of groaning and distortion, there’s still enough mugginess and groove here to smoke a joint to. “Haku” feels like walking into a music shop possessed by spirits, although the listener receives little more than a snippet of what lurks inside. “Houti Beni” is a smooth, jazzy track, exquisitely textured — an organic structure, like an overgrown vine, with melody growing slowly outwards, 8 bit electronic tones reaching out towards the sun.

The statement released with this album stressed its narrativity. It makes the most sense to think of For Haku as an internal journey. The a narrative probes moods and memories, digging into the crates of the subconscious. In interviews, Guillemot has talked about the persona of Ramzi as a double in itself — already doubled, always involved in exploration and discovery, both male and female, fighting and fucking, truthful and contrived — with a dial turning between them, as if tuning for a radio channel. For Haku’s new age horror is personal and intense, but also oddly liberating. 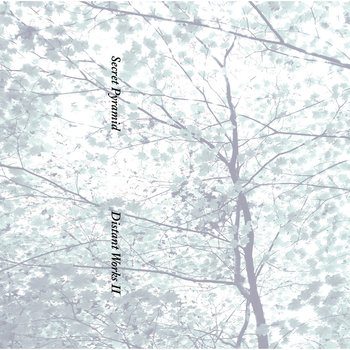 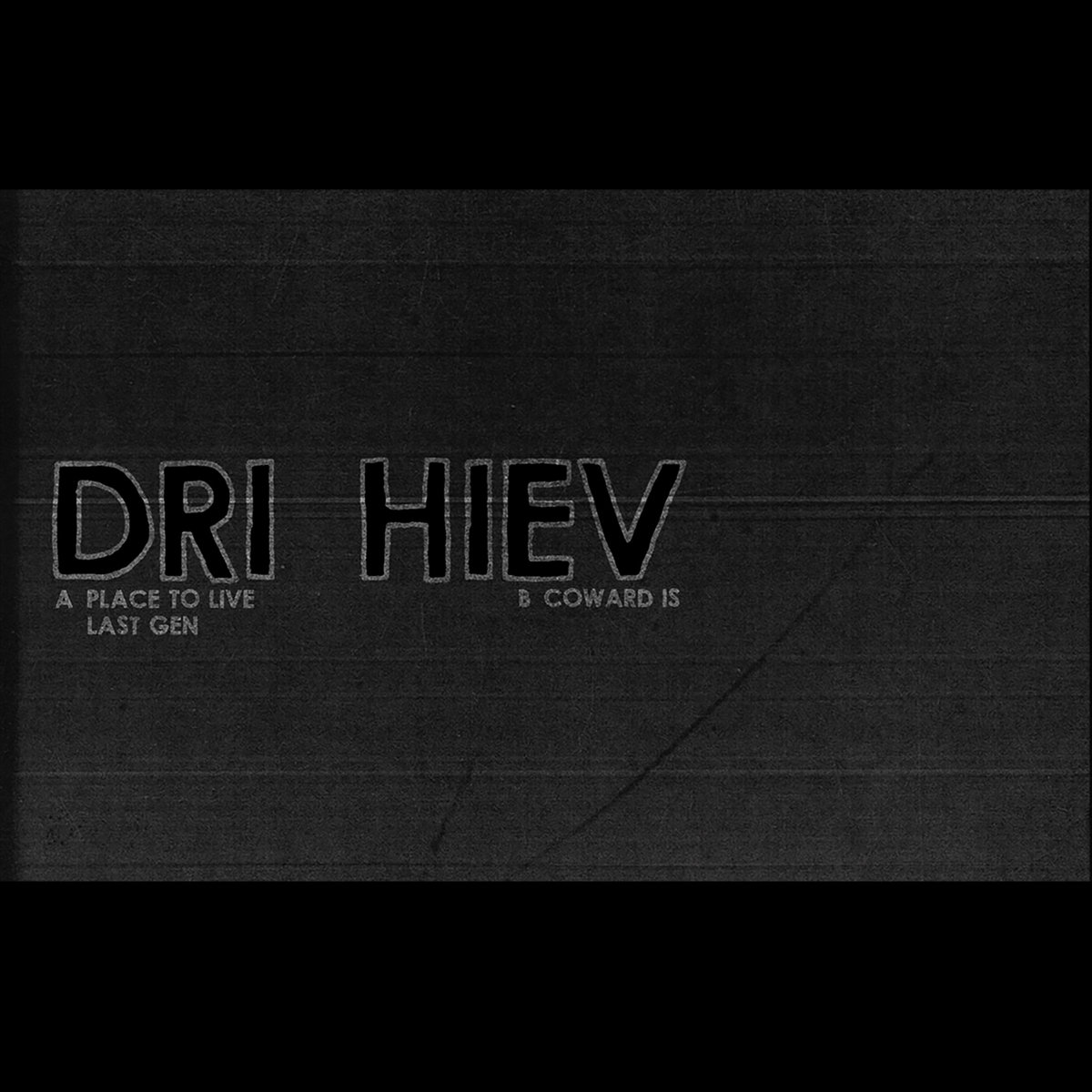