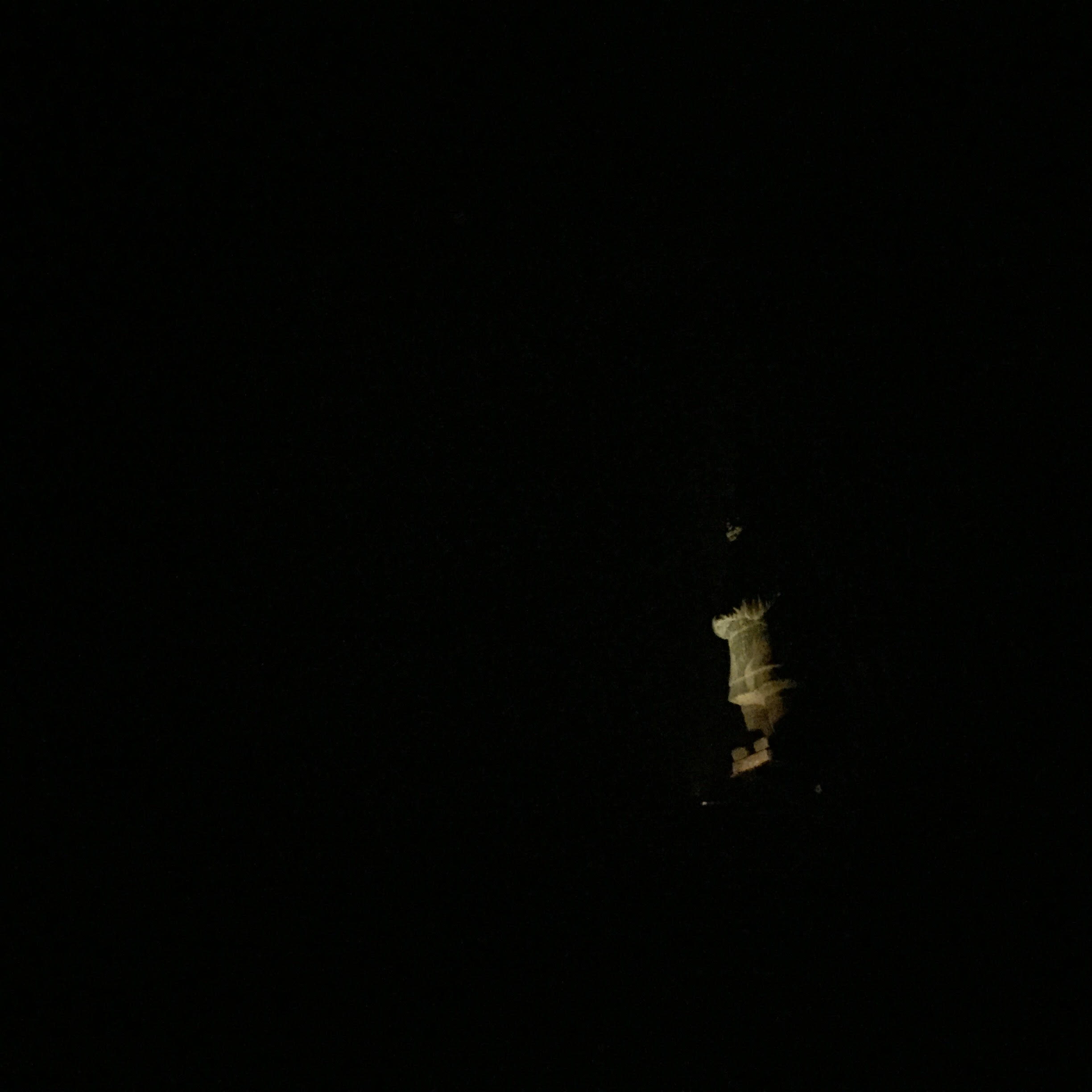 Following Autechre in the vein of IDM, a genre rife with veneration and decades old allegiances, is to follow a constant retreat behind the veil. Autechre has a reputation for performing in pitch black, hidden behind absence and a wall of patchwork electronics. Live, the post-human programming duo cohered into a $20 self-effacement. The set-up dared apprehension. For an outsider, the Imperial’s high ceilings and exorbitant lounge space, implying leisure more than art, enunciated a frustrating evening of music, noise, and hollowed out signification; likely, just as planned.

With status as a member of Autechre auxiliary collective Gescom and his relationship with IDM label Skam, DJ Rob Hall’s presence in the lineup was more familial. His selection was rife with synthesized squelches reminiscent that 90’s heyday when festival-goers stumbled around tents demanding “Windoowwlliccckkeerrr!” at the top of their lungs. Girded by moments of industrial clamour and enveloping bass, the melodic sequences of Hall’s tracks were lusher, brighter: digital paranoia and utopianism in equal amounts.

Cygnus came on afterwards. His agitated head nods were a visual signifier of spiritual occupation, an ecstatic response towards electricity and noise. While the Dallas based artist’s recorded material speaks to a fantastic, romantic downtempo which is even soulful at times, his live performance here was concerned with ferocity. It was a gesture towards Autechre’s noise without embracing the abandon of their arrhythmic composition.

After Cygnus’s hour long set, Rob Hall came on once again to DJ for another hour. At this point it was stuffed.

And then the lights went out. It’s all headspace music; darkness supplements the Intelligence organ at the expense of the Dance organs. I certainly didn’t go to Autechre, missing Chastity Belt and Thee Ahs at various shows around town, to watch, with my eyes, two Manchester lads play the Macbook.

Autechre’s aural acrobatics are fantastic. The hyperactive layers belie a mastery over texture, which became evident in every discrete element of the array. Angularity came down over grinding sub-bass, subliminal melodies running like an undercurrent. Micro-dynamics and grotesque motifs churned in austere chambers of algorithmic logic and arcane beauty.

Besides the objective, the dynamism of timbre and cacophony that Autechre has mastered, the music is, unlike sheer noise, too particular for a communal sense of jouissance. In a live context it’s almost solipsistic. The audience, myself included, would collude in spurts of cheer, according to what some felt were segues from one composition to another — yet in multiple cases, misjudgements.

Still, Autechre played beautifully. People loved it in the dark, loved it into ouroboric corridors. During, it was pleasant. Afterwards, it was done; curfew at 1 a.m. 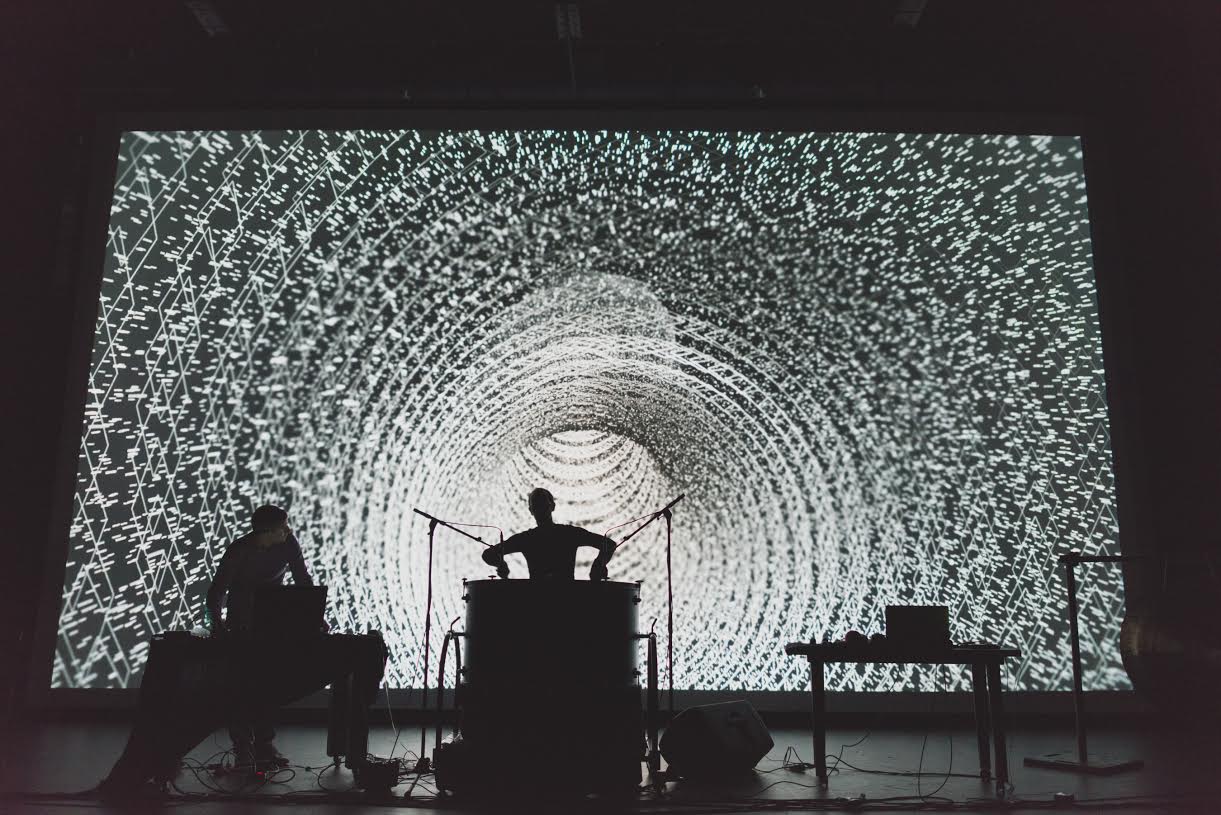