The series dedicates each episode to a different element of the writing process, and for this reason alone, it is useful for any aspiring writer. In episode 1, the hosts riff off a variety of pitches, ranging from genetically modified athletes, to space princesses fighting indentured labour, to underwater humans, and my personal favourite — a dystopian world where no one ever dies, which creates numerous ethical dilemmas surrounding resource scarcity. By the end of the first episode, the trio settles on a show about a generational spaceship travelling to a distant planet in order to save humanity from extinction. While the premise is not particularly original, the show, later titled Progeny, redeems itself through its unique world building.

But I digress, this review is not about Progeny, it’s about Let’s Make a Sci-Fi. There are many podcasts floating around cyberspace that teach writing, but this is the first show I have encountered that does it so organically. The hosts make a point of continuously criticizing and questioning their own work — they leave in the ‘bad’ material: the clunky first stabs at writing dialogue, the un-fleshed out characters, etc. In a very intriguing and intimate way, they want you to listen to them struggle. On a more technical note, the show’s pacing was well balanced for a podcast that is primarily conversational. Discussion is split up by interviews with industry experts featuring familiar voices like Neil deGrasse Tyson and Rainn Wilson, who not only extend their knowledge of science and storytelling to the hosts, but also to you, their faithful listener. If that’s not enough, the host’s playful, sometimes cheeky, humour is sure to have you snorting up laughs on the bus. The series concludes with an hour-long audio drama based on the pilot script. While overly expository at parts, and still holding on to some wooden dialogue, the episode’s most redeeming quality is its phenomenal sound design, complete with lasers and space beams, even though, as Neil deGrasse Tyson drills into us in episode 4, there is no sound in space!

Returning to our starting questions: can comedians write earnest science fiction? And more importantly, should they? In an early episode, the hosts briefly visit the idea that they might be shooting themselves in the foot by not playing to their comedic strengths, but ultimately decide that to be taken seriously, they must write seriously. Although I wholeheartedly commend their efforts, the jury is still out on whether comedians can write earnest science fiction. The final script episode needs to rework some of its one-dimensional characters and really focus on the golden rule of screenwriting, ‘show don’t tell.’ That being said, I think the podcast exemplifies exactly why comedians should write science fiction. First and foremost, they make it fun! Listening to the hosts map out the plot and build the world of Progeny, with all its deliberate lore, all while cracking jokes about their characters having to drink recycled urine was truly engaging. If you are a Sci-Fi aficionado, a newbie screenwriter, or anything in between, I implore you to check out Let’s Make a Sci-Fi. I promise it will not disappoint. 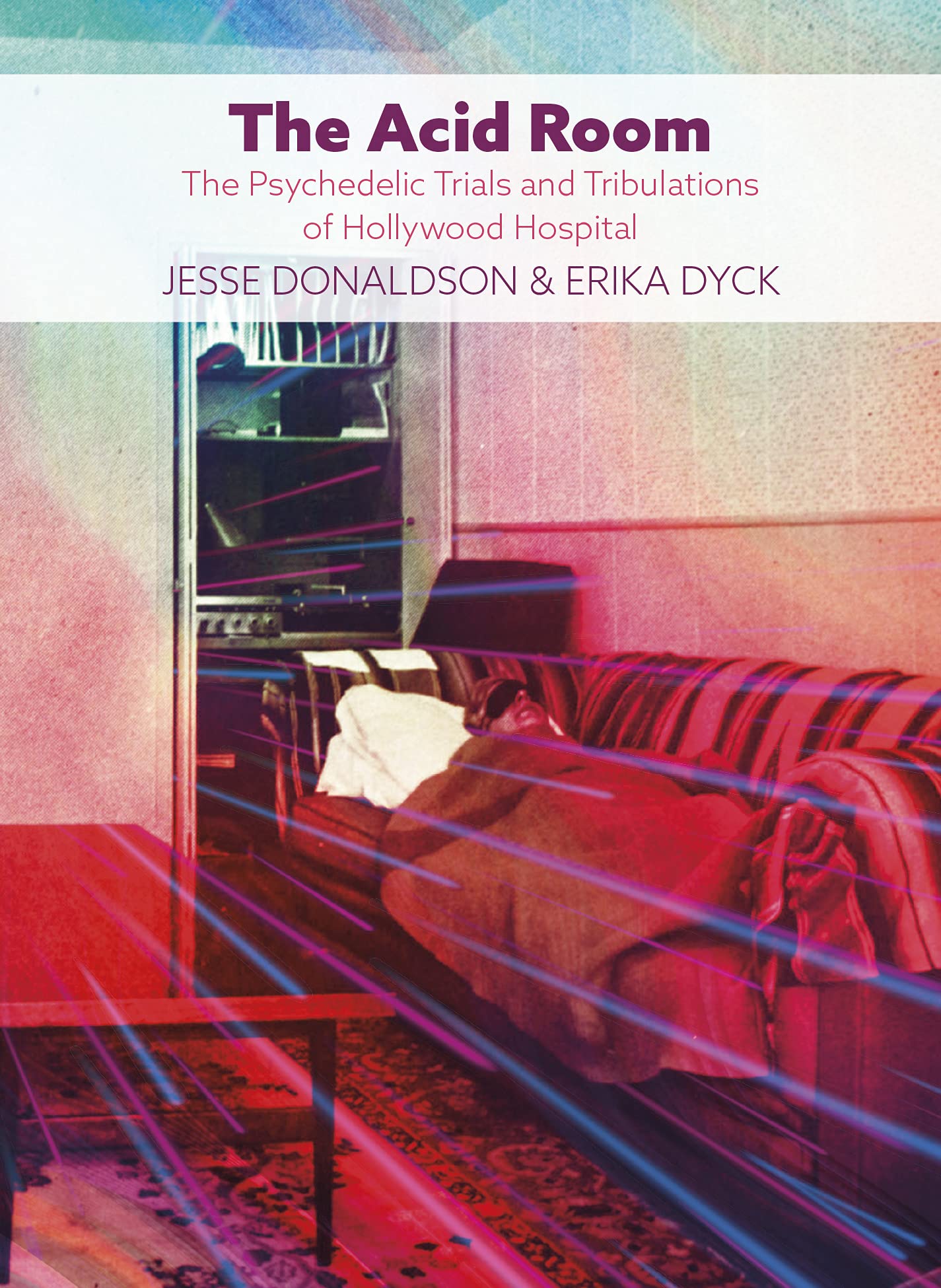 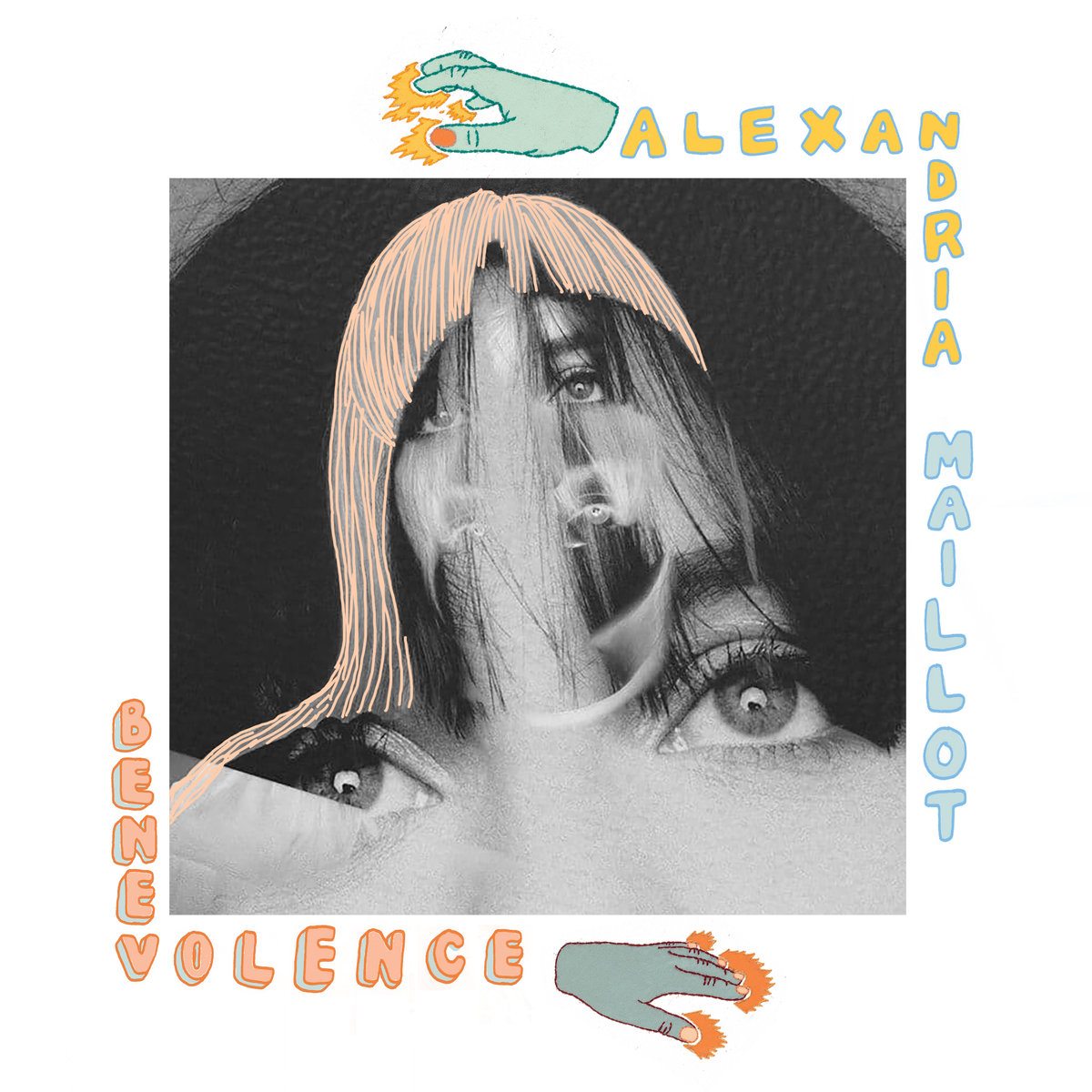