If video games are rewiring our brains and  reprogramming our bodies… what will save us, if not contemporary theatre?

This last Sunday, I had the pleasure of sitting down with some of the creatives behind the new local play Monsterkill 5: Remonsterkilled (Or: We Were The Empty Set) — writer and director Matt Horrigan, and cast members Charlie Cook and Tim Kozody. While Matt has written many scripts before this, and has won several SOCAN Foundation Young Composer Awards for his electroacoustic music, this is the first of his plays to go to production. The piece is being produced by a Vancouver-based performing arts company, the Cascadian Institute of Cultural Design.

The production follows five individuals who enter “the neon realm of Scapescape” through virtual avatars, and who proceed to continuously kill each other in the name of the game. But according to Charlie Cook, who portrays the character Blue, this play is about “more than fighting.” 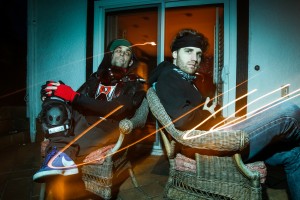 The inspiration for a play about video game violence came from an experience during Matt’s youth, where he saw “a friend instinctively stomp on another kid” in the schoolyard. Afterwards, his friend was in denial, coming up with excuses for the reflex that his foot had carried out. Matt associated this event with the game Super Mario, where characters stomp on the heads of the their enemies in order to win.

It was a scenario reflecting the idea of “kinesthetic empathy,” says Matt: with the friend acting totally on impulse and doing what he’d become familiar with, much as the arms of many people who play games like Call of Duty know how to carry guns. According to ideas of kinesthetic empathy, we internalize what we see and it becomes a part of our instincts and actions. 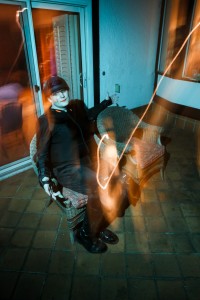 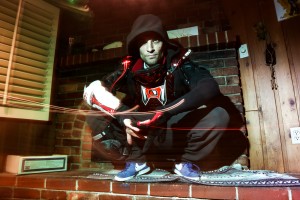 Video games have been and continue to be a major component of our culture, and this play highlights the influence they have over our actions. As Charlie puts it, “so much of our life is online now, where we get to create these personas, like video game characters, [allowing] us to sort of disconnect from other people — everyone becomes very depersonalized.” For Charlie, this is where theatre comes in: “I think that theatre makes it harder to [disconnect] because it’s harder to check out when there’s a person in front of you, it’s easier for empathy.”

Tim, who plays the character of Hacksassin, feels that this play also reflects the “stop-repeat” mentality surrounding video games: the mindset of “going for the next level constantly” and “constantly wanting to build up.” This idea is reflected in his character but also more generally through the play, with the characters repeating violent acts throughout in an almost obsessive manner in order to win.

As ingrained as these attitudes may be in contemporary gaming, Matt believes that they won’t stick around forever. “I think there’s a movement — like I think that we’re coming out of the tail end of the most violent era that there will ever be, on at least two dimensional screen-based video games,” he tells me. I think that people are becoming wiser to the violent images in video games, and this play kind of mirrors that shift.” 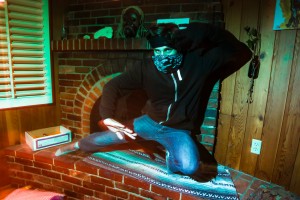 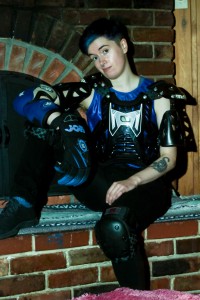 Monsterkill’s critique of the senselessness of video game violence is conveyed in large part through the use of humour and satire. It uses a very dark form of humour, with “part of the humour [being] the violence itself and the sort of meaninglessness of it,” Matt tells me. “But also the amount of meaning that the people in it think [there is]. There’s a dramatic irony between what the audience can see about the context of the violence, and what the characters are able to experience and the pride they have.”

This creative team is proud of the work that has been put into this production. “Everyone brings personal experiences, life experiences and also a lot of knowledge that I don’t have […] each member of our cast is able to contribute a lot to the sort of vision of things,” says Matt. The process behind the piece has been very collaborative, something that’s no doubt assisted by having a writer and director who is present and makes an effort to work with his whole team, allowing for greater freedom and sharing of ideas towards putting his words into action.

“It’s really humbling and then warming to know that we have a little micro-community and a culture,” says Tim. This kind of collaborative approach is facilitated by the personal touch and passion of each member of this creative team, something that stands out against more “corporate” theatre. 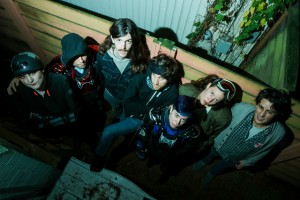 While this may be a play centred on video games, the insight it offers on the way humans behave and interact makes this a play even those who’ve never been invested in the world of gaming can appreciate. Tim tells me this is a production that “anyone from their twenties to their fifties can enjoy.” For Matt, that might not even cover it: “I say teens and up! It’s for people in their 60s too!”

Monsterkill 5: Remonsterkilled plays October 30 to Saturday November 3, 8:00 p.m. at the Havana Theatre. Tickets available online or at the door. Check out the facebook event for more info! 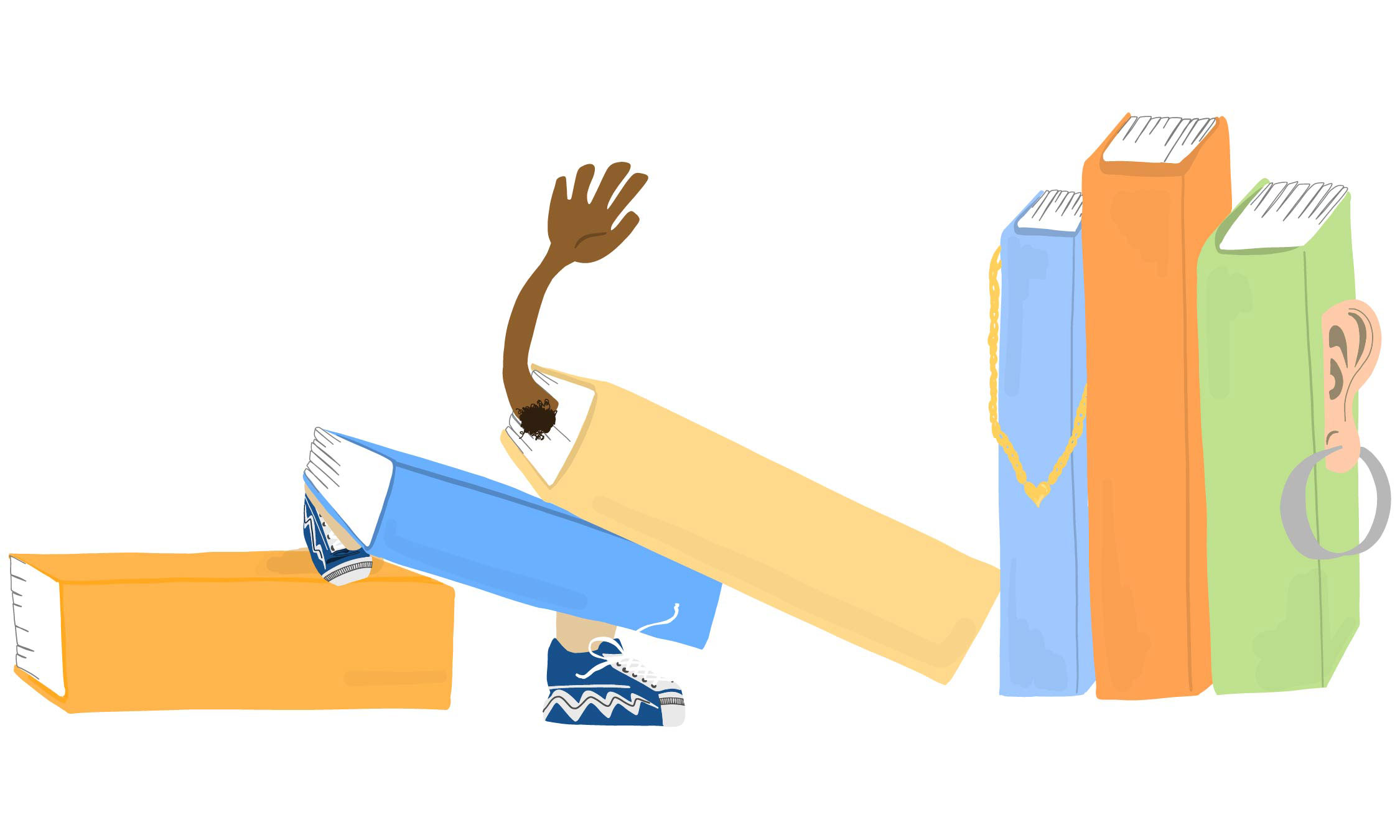 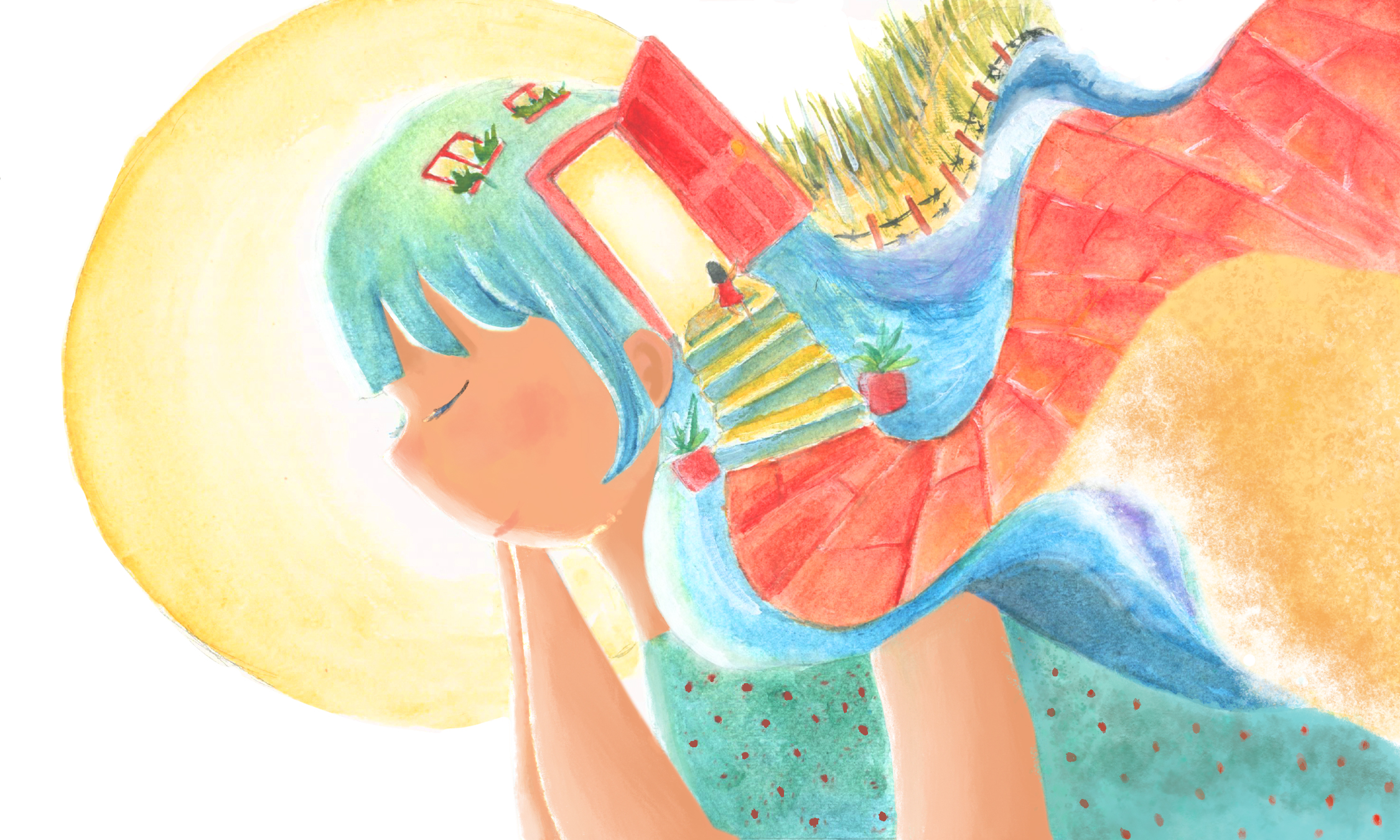