Kathy Page’s latest novel Dear Evelyn explores a 70-year marriage between two seemingly incompatible individuals at a time of social upheaval and change. Loosely based on actual letters sent from Page’s father to her mother during the Second World War, Dear Evelyn paints a portrait of how love can endure and be tested, told in a way that is tender and sometimes difficult to bear.

Harry Miles is a kind, mild mannered young man from a working class family who has a deep love of poetry and knowledge but an unknown future ahead of him. Evelyn Hill is a tenacious girl with a good heart but sometimes harsh tongue, and a clear picture of the life ahead of her. From their first meeting on the steps of the Battersea Library in London, it is clear that Harry and Evelyn are meant to be because, despite their obvious differences, the magnetism between them is palpable, even when they can only connect with each other via writing. Their brief courtship leads to a lifetime together that is at times wonderfully caring and at other times challenging, most notably during Harry’s service during the war. It is their correspondence during this time in the form of letters and small gifts that offer a glimpse into Harry’s intense love for Evelyn, even amid the grisly facts of war and as Evelyn’s growing resentments are taken out on him.

Dear Evelyn reads so vividly that I found myself feeling the characters every frustration and moment of bliss as if they were sharing themselves. I could envision the homes they built and the gardens tended to with love. I felt the grief when friends passed away and the challenges of raising their children.

Kathy Page has written something beautiful and harrowing with Dear Evelyn. Her characters are so relatable and their situations are told in a way that doesn’t rely on sweeping story arcs or heavy detail in order to be effective. It is a fairly simple story of two fairly normal people who fall in love just like many of us do. What is special about this tale is that it highlights what we will do for love, what we sacrifice, and the many small details that can become our undoing. 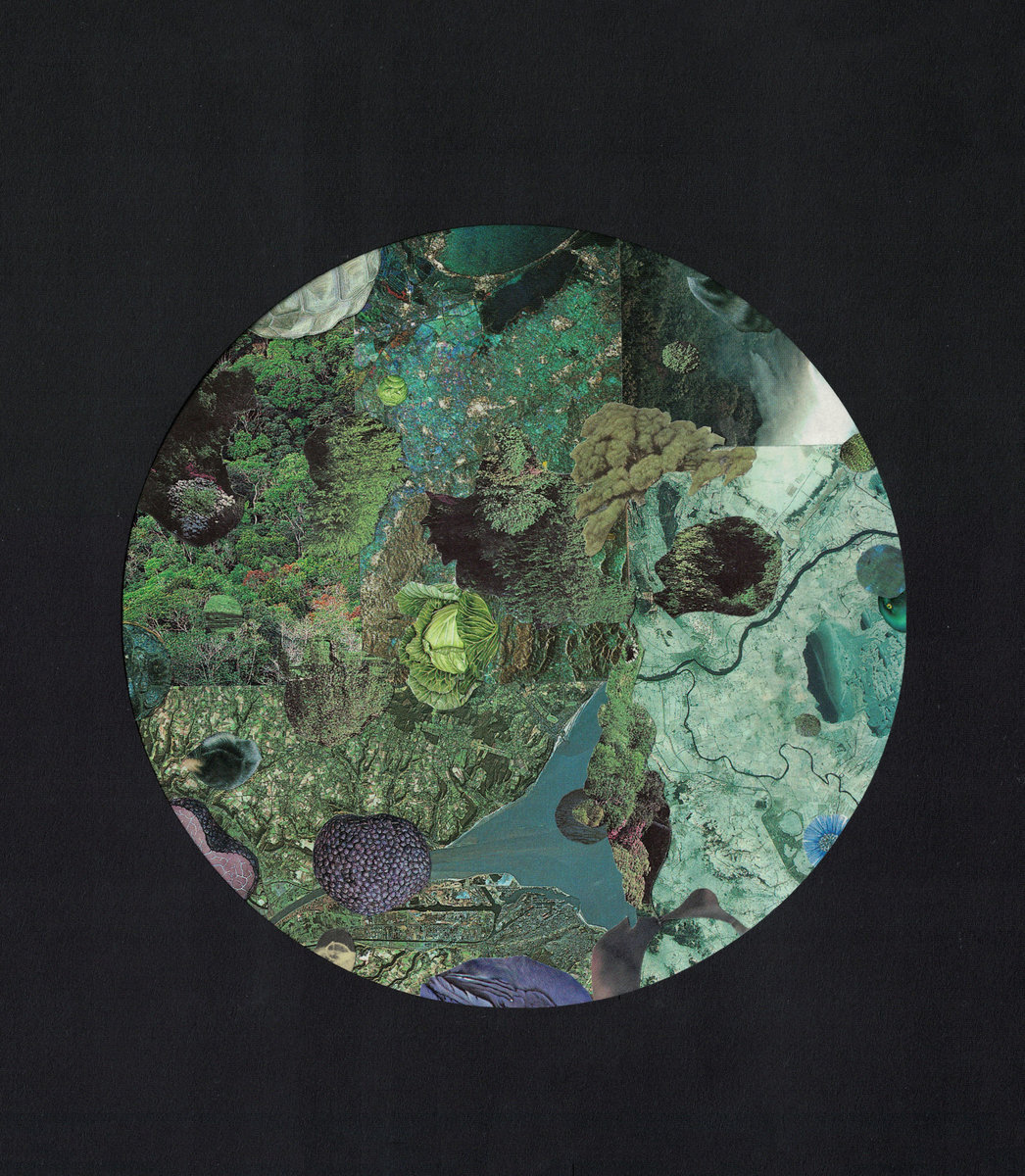 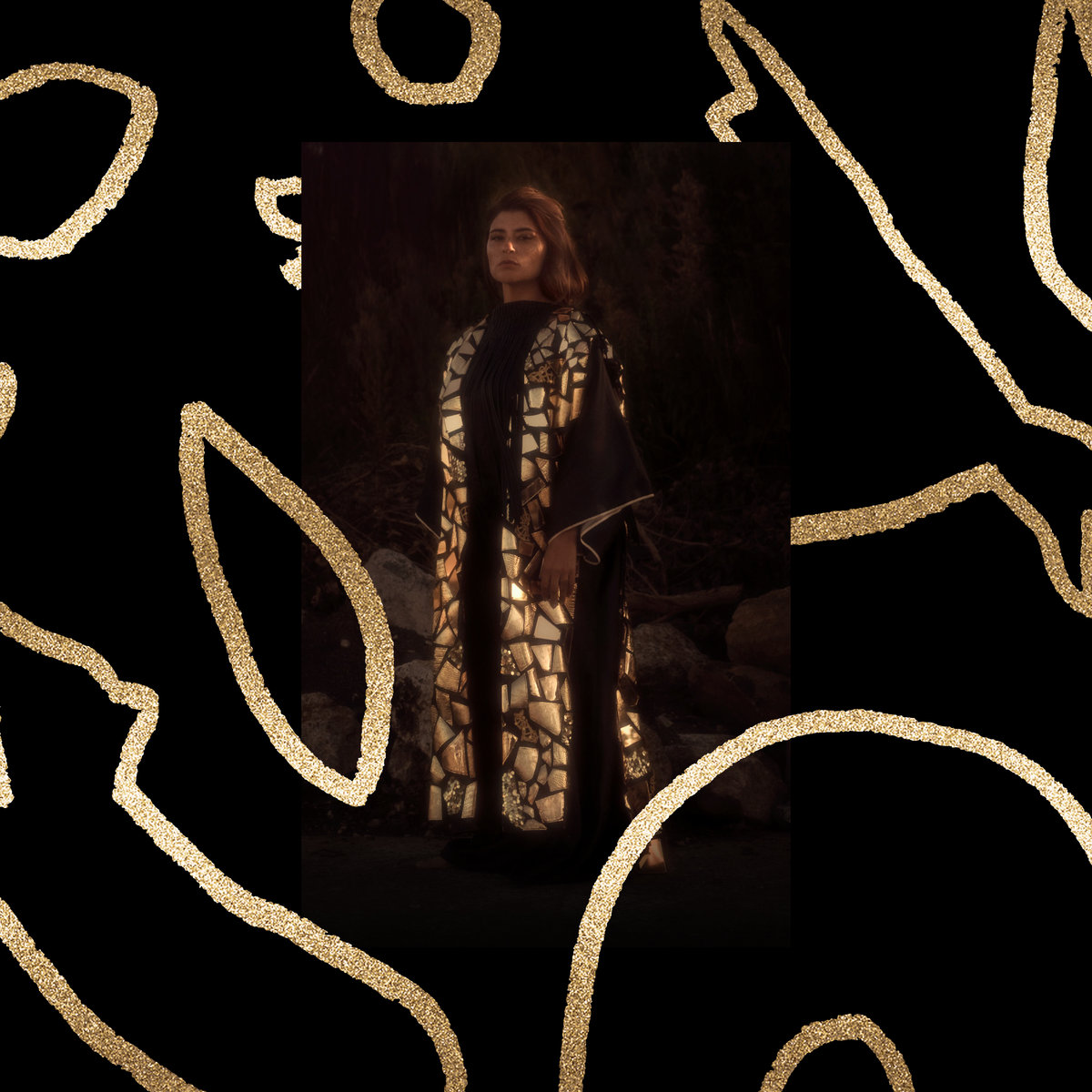