White Poppy reaches new heights on The Pink Haze of Love for one simple reason — the artist is vulnerable. Having made a name for herself with turbulent electro-psych records, the musicality of Crystal Dorval’s project is almost counterintuitive to the unseasoned listener, using disguised vocals resting on top of pop-heavy synths. Now, for the first time in Dorval’s career she grants her voice the attention it deserves in the forefront of production.

Released under the moniker White Poppy, The Pink Haze of Love radiates with dream-pop tendencies coupled with folk undertones. The tracks are an esoteric mixture of atmospheric vocals blending with rhythmic finger picking and rolling soft synths. Despite the record’s multi-dimensional sound, The Pink Haze of Love feels most epic in its moments of minimalism. Songs like “Love Molecules” and “By My Side” finish with minute-long ambient interludes. The emotional peaks on the album are derived from the moments of tranquility found when Dorval breaks away from monotonous lyrics and lets her keys echo through the speaker.

Dorval’s vocals are no longer disguised by the waves of distortion common on her previous releases. Upon first listen of the album, White Poppy’s melodies induce a trance. She tells no story, instead serving lyrics for purely experiential purpose. Cyclical choruses like “So you’d be by my side” on “By My Side” and “When I look into your eyes I become hypnotized” on “Hypnotized,” ushers the listener into dream-like states. It gives the album a personal feel. Less personal for the author, but moreso catalyzing each listener’s subconscious romantic traumas or triumphs. Delving deeper into the album, this cyclical nature begins to become overly repetitive. Unfortunately, the same broad lyrics that create such experiences can start to feel vague and lack depth.

White Poppy brings life to a truly delicate collection of dream-pop compositions. Showcasing her songwriting, in a first true lyrical effort, Dorval hides her best storytelling behind vague love ballads. Nevertheless, The Pink Haze of Love finally lets Dorval’s voice stand alone, far away from the thrashing electro-psych tunes from the past. 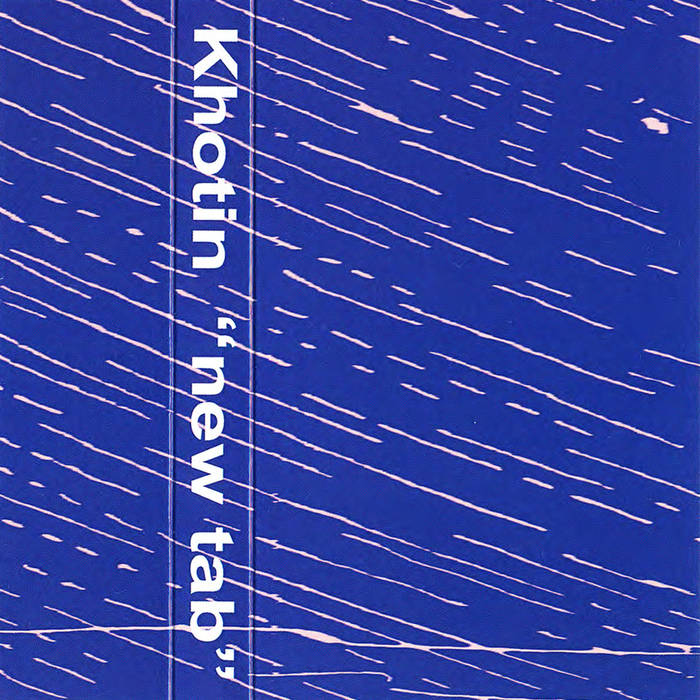 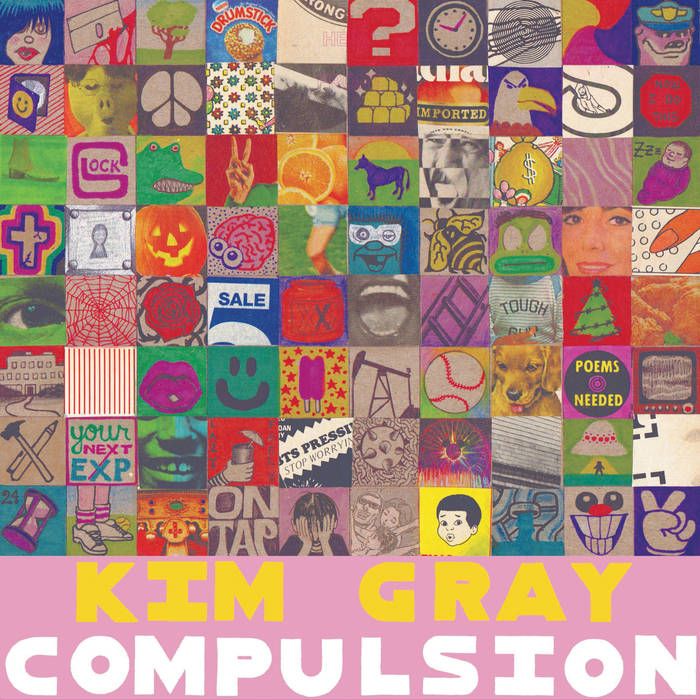 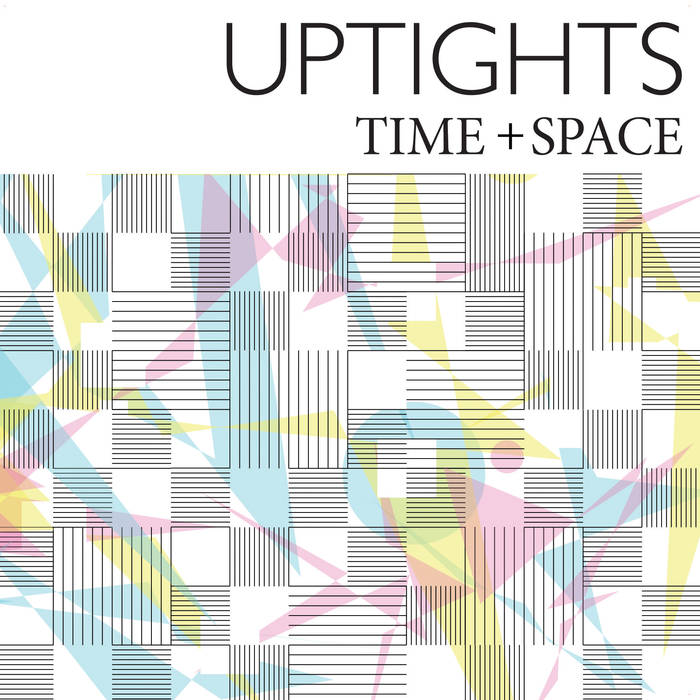 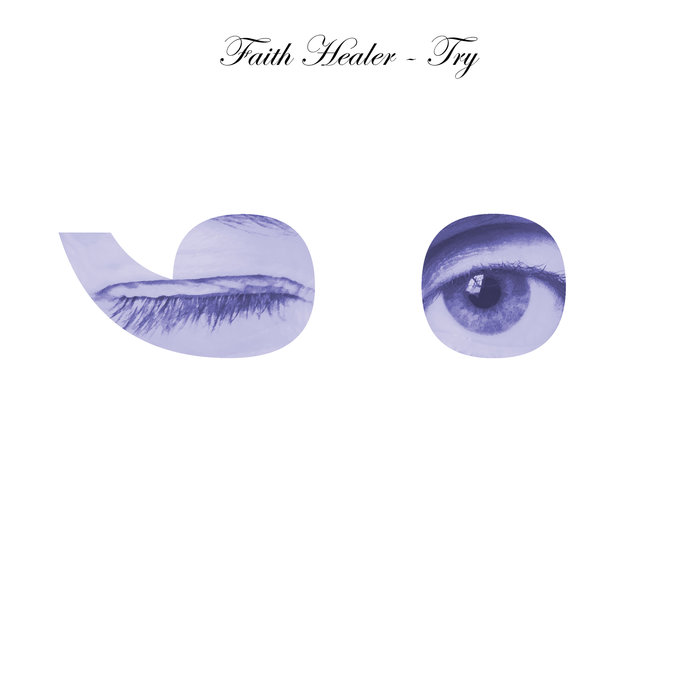