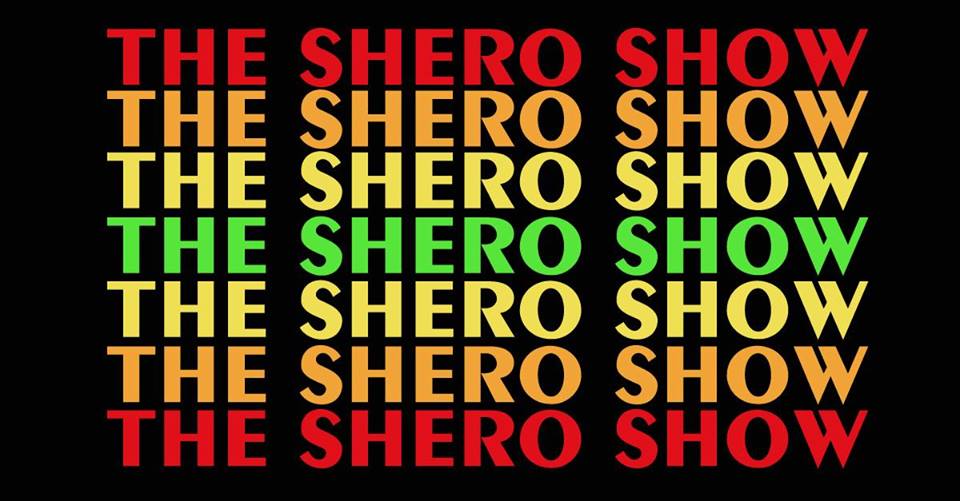 An existential amoeba, a voodoo infomercial and a healthy dose of necrophilia made their appearance in SHERO SHOW 2, an all female sketch comedy revue in Vancouver’s cosiest live comedy venue, the China Cloud.

Walking up Main Street, it’s possible to miss its single doorway, with no smokers milling about. Up the stairs and you’re greeted by a quaint ticket desk in venue that feels more like a cosy three bedroom apartment than a comedy club.

As people found places to sit, the sounds of late ‘90s R&B anthems blasted over the house speakers. Before long, the host of the evening, Ember Konopaki graced the stage, singing along as the music ended and setting a bar for the energy of the night’s performance. I’m not sure if it was just the intimacy of the venue or Konopaki’s effortless charm that broke the separation between audience and performer, but it made the show feel like a talent show among friends rather than a showcase.

First up was Maddy Rafter, portraying “Martha McCooter,” a motivational speaker that wouldn’t be out of place in a Kate McKinnon sketch. Short and sweet, this performance left the audience warmed up and well fed with (literally) a bag of Doritos.

Next was the dolphin-obsessed “Ashley B.” played by Sarah Charrouf, who in order to gain an edge over the other contestants on The Bachelor, spent the entire season wearing a narwhal costume. Though only a short sketch, Charrouf was able to convey a solid, yet disturbing comedic narrative.

Carla Mah won the audience over in the next sketch with her portrayal of a single celled organism. Morphing seamlessly from the clinical “Ingrid E. Bartman,” a molecular biologist to the adorable amoeba, Mah gave viewers an even mix of belly laughs and existential dread.

In an act that culminated in Ember Konopaki licking a pickled chicken’s foot, Ese Atawo portrayed “Madame Kungo,” a voodoo witch doctor and infomercial host. Though a premise at risk of becoming corny, Atawo’s characterization kept the audience laughing.

Elissa C. gave us a Hollywood pitch session as superstar Charlize Theron (sans Afrikaans accent). Though Elissa C. performed well, the premise of the act started strong but lost its teeth toward the end.

Far and away my favourite sketch of the night was “Lunch Sessions with Loretta” by Candy R. Roberts. The character, reminiscent of Dana Carvey in his heydey, won over the audience with witty crowd-work and light prop comedy — definitely one to look out for.

Next was “Patricia Wrangler,” a park ranger portrayed by Amy Shostack, whose knowledge of bears could rival Dwight K. Schrute. In a hilariously Canadian display, Patricia Wrangler gave varied mnemonic devices and poems on camping in the B.C. wilderness.

In the final act of the night, Shirley Gnome gave a karaoke rendition of “It’s Raining Men.” Showing off her broad range of talents, Gnome brought the audience from laughter to shock as the performance culminated in a heartwarming or perhaps stomach turning romance with the corpse of an ex-boyfriend.

It was a night of great comedy and great laughs, and I can’t wait for the next one. I would definitely recommend checking out the 10 year anniversary of the HERO SHOW this October. 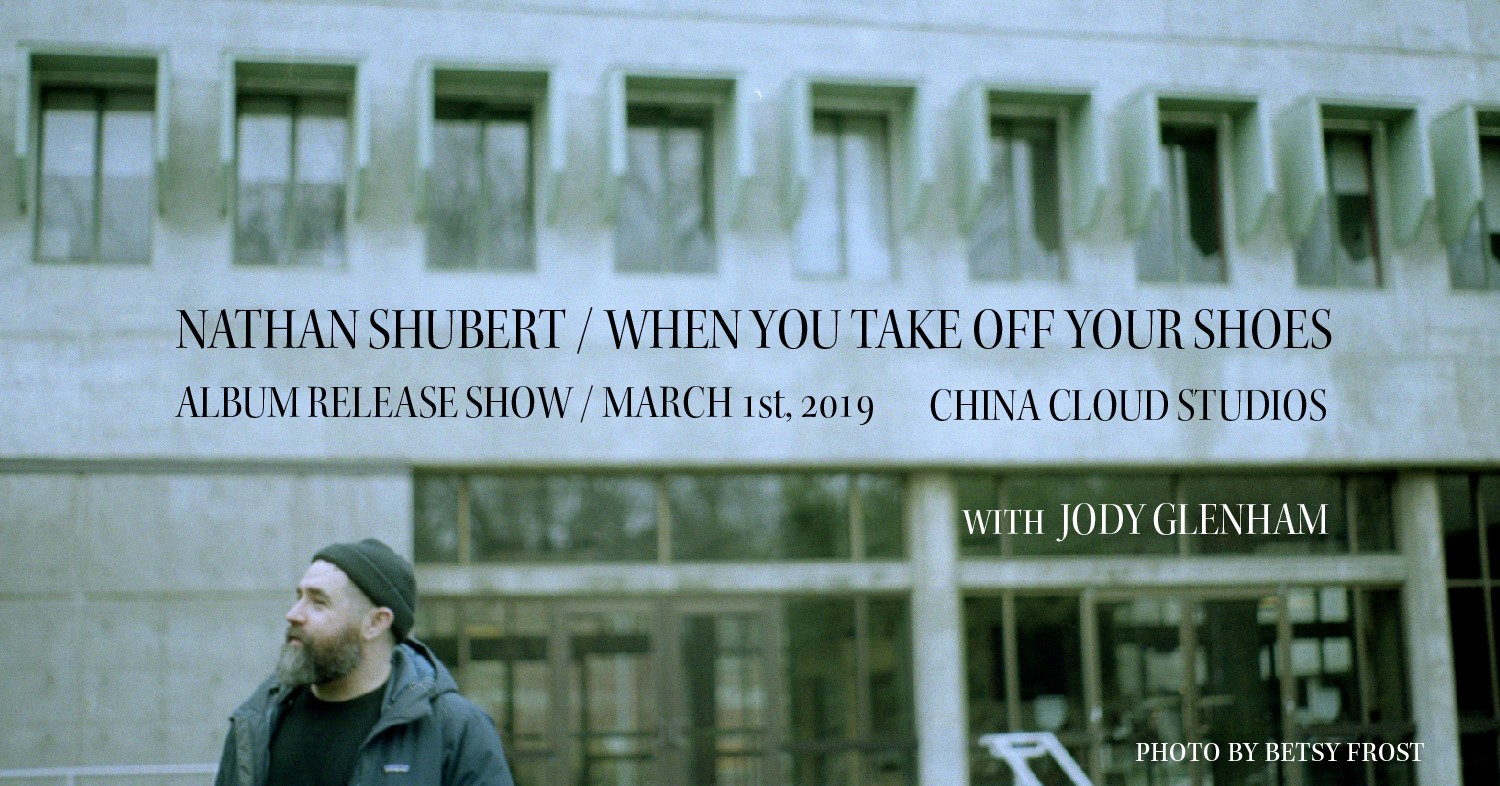