Kim Gray’s Compulsion nails the stylistic element of recent indie solo artists, delivering ten songs clearly inspired by the synth pop now in vogue. Much of the instrumentation is woven from the same electric yarn spun by artists like Nick Hakim. In that respect, Gray goes a hair too far attempting to tread with the trend. The range and tone of his voice, for instance, sounds physically and stylistically strained. The otherwise charming love song “What’s in a Smile” suffers from similarity with numerous other indie rock love songs, but with thinner vocals. The vocals on “Restless Legs” sound genuine and melodic within the predictable accompaniment.

Compulsion still retains authenticity through creative production and personal themes. Many songs bask in sunny mid-tempo guitar overlaid with bright, innovative soundscapes. In this way, Gray’s sound intertwines the twangy sonics of slacker rock with a more electrified palette. “90’s Baby,” the album’s final track, finds Gray shaking the conventionalism of Compulsion. The vocal delivery is skilled while the production toys with reverb, autotune and pitch manipulation. A convincing dose of bittersweet childhood nostalgia is conveyed in the lyrics. Combined with a distinct instrumental mix, the song saves the album from coming across as just another drop in indie synth-pop’s bucket.

There is a playful atmosphere within the rich instrumentation and wistful lyricism. The production techniques on the album make for memorable tracks that avoid being replicants of an already saturated genre. 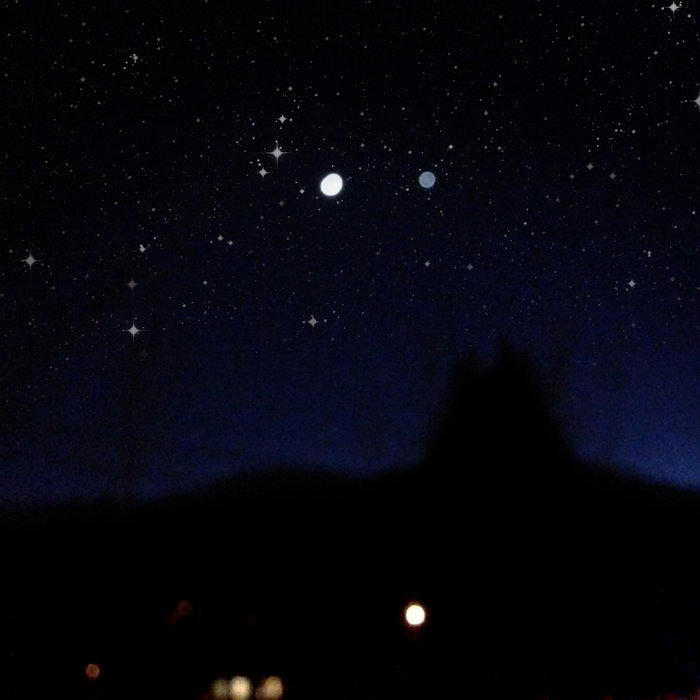