The winky face adorning the album cover and title of Try 😉 might elicit a groan from those sick of emojis, but it also perfectly encapsulates the coy attitude of the album. Faith Healer’s new album playfully invites you to give in to their atmospheric pop rock that explores the ups and downs of romantic relationships.

Faith Healer is the creative project of Edmonton’s Jessica Jalbert; her alias created to escape the confines of the singer-songwriter label. Try 😉 finds Jalbert teaming up with drummer and multi-instrumentalist Renny Wilson, who was also involved on 2015’s Cosmic Troubles. While Try 😉 has been self-described by Jalbert as a more straightforward album than its predecessor, its warmth and focus doesn’t take away from the surprising amount of musical depth and flair.

The listener is enveloped by an ethereal mood with a distinctly ‘60s flair the instant the dial tone sounds on “Waiting.” Jalbert’s voice is melodically soothing and acts as a kind of auditory analgesic as it carries the mood of the album. On the upbeat tracks, namely “Light Of Loving” and “Sufferin’ Creature,” Jalbert’s voice takes the edge off, making the driving tracks not feel out of place compared to the subdued sections of the album. The singing on Try 😉 can be so captivating that it can often distract from the intricate work going on in the background. While the synthesizer comes to the forefront on “Sterling Silver,” it is often blending into the scene, providing constant support to the album’s mood. And when the classic rock inspired guitar isn’t cutting through with jarring yet somehow fitting solos, it’s filling in the gaps with small, intricate riffs.

While Try 😉 is in many ways a return to basics for Faith Healer, writing the album off as simple pop rock would be disingenuous at best. The album gives deep consideration to both form and content, all the while packaging it in a fun and playful immersive atmosphere. 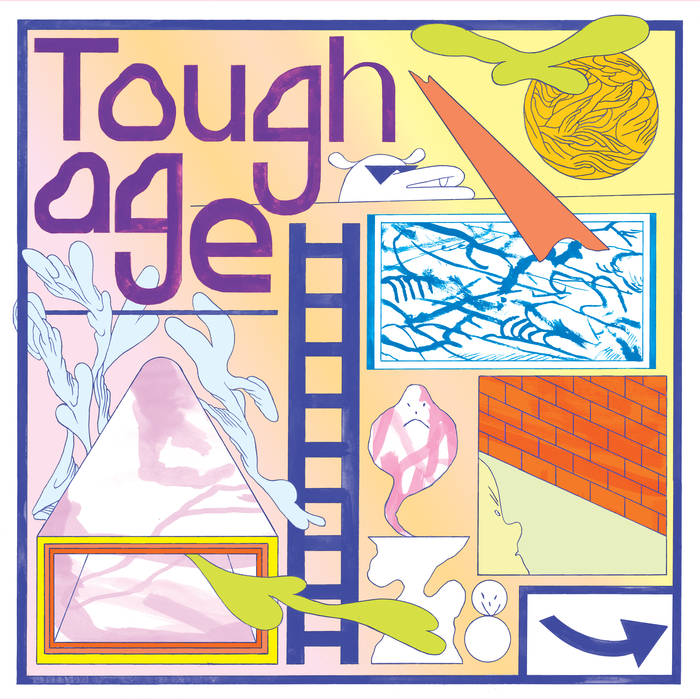