Francesca Belcourt’s Zongs sounds like a bedroom album. Not in the sexy way — though the argument can certainly be made. Rather, more like the soundtrack to a long night where you don’t leave your bedroom, burning a few long-unused candles, alternating between self-reflection, listening to records, perhaps some solo dancing.

And if you need inspiration for moves then look no further than the video for “Meaning,” Zongs’s centerpiece featuring Oshea Adams. “Meaning” sounds something like a synth-based R&B slam poem, and such combinations are typical of Zongs’ lack of conventionality. Somewhat experimental, its song structures differ from the more straightforward pop of Mu, Belcourt’s duo with Brittney Rand. But this deviance should not be mourned. Fans of Mu will find the same sort of ethereal sensibilities providing the groundwork for the album, and more consistently than within her last solo release, 2013’s Hush.

Belcourt proves herself a versatile electronic musician on this album, exploring a wide range of sounds and styles. Drawn-out and wavering synths combined with Belcourt’s light, sometimes intimate, vocal touch give the album a trance-like feel. It’s easy to get lost in the soundscape, making for ideal zen or background music. But that’s not to say that Zongs is nothing more than a pleasant soundtrack. The album easily pulls double duty as a sonic centerpiece, livened by popping drumbeats and cheeky lyrics (see the ode to flirtation “Kinda Bad”). The songs have a tendency to get delightfully creepy, as in “Bloody” and opener “Sketchy Cuddle.”

Zongs is also the latest release from Vancouver all-female electronic label Genero, and is also a testament to the success and importance of their project. The album has been touted by Belcourt as something of a passion project, and Genero’s existence and insistence on the need for better representation of female electronic artists has allowed that project to be completed, something for which we should all be grateful. 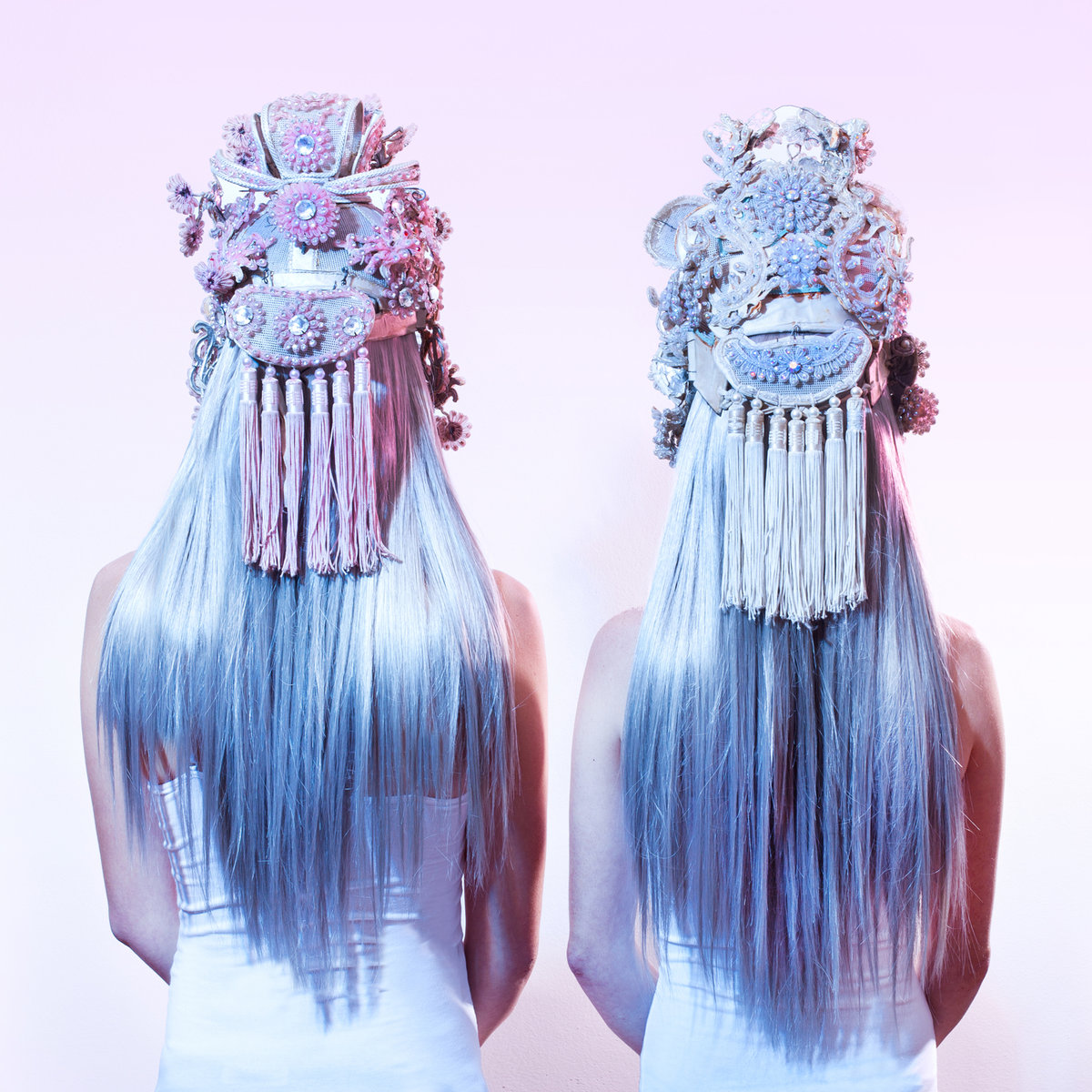 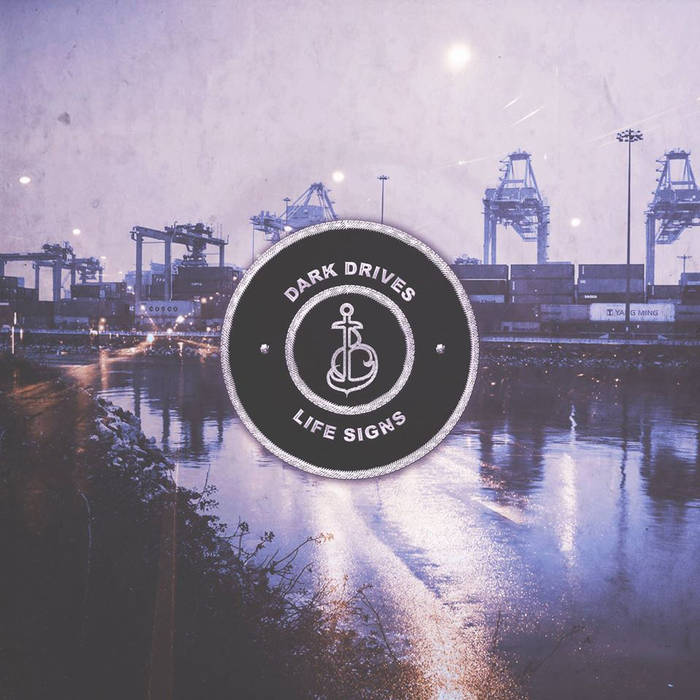