“I like the idea of creating a unique feeling by mixing and matching lyrics, sounds, visuals etc— like mixing colours together,” begins Dralms’ Christopher Smith.

Dralms project members: Smith, Peter Carruthers, Shaunn Thomas Watt and William Kendrick, create artistic emotional juxtaposition by subverting one idea to create a musical landscape. They do this by evolving through a song, contrasting and layering dark emotions with rhythmic pop music. Already in Europe and about to start his tour, Smith ducked into an alley and we connected over the phone about the thought put into Shook, their debut album; its binary aesthetic, and their hiatus from the Vancouver music scene.

Shook, an album built on anxieties and the emotional brights and darks of living, has been finished for quite some time. Because of Smith’s writing style — collecting songs over a long period of time — some of the intensely personal material has been stewing for a while. Despite the length of time it took to produce and release the album, and Dralms’ sonic evolution, Shook still has a form of coherence and consistency throughout. “I wish I could hear what it sounds like for the first time. I don’t know what somebody hears when they listen to it,” says Smith.

This vibrant, changing sound is partially through Smith’s interesting lyrics, the result of significant amounts of thought. Most songs are written long before they are ever recorded, and Smith definitely feels Shook is long overdue. Consequently, Shook has become a body of work reflecting different times and different forms of experimentation.

Like most artists writing to “organise and articulate” over a long period of time, being journalistically compelled and obligated to tell stories is an important part of developing lyrics. Smith, expressed through many of the songs on the album, takes comfort in contradiction. The writing and music has definitely not been sacrificed for impact. Identifying the current project as pop music, Smith isn’t catering to genre, or following somebody’s lead. Dralms’ subversive themes are balanced and are consistent through to the core. “The key is being honest and writing with integrity, and I think the rest comes after, and inevitably comes the sound,” explains Smith.

“You are locked into these captured moments of your life, you have to stand behind, and let them represent you…I think about that a lot right now because I’m obligated to present myself and my work…the responsibility of making art is explaining yourself and living with it forever.”

The name change from Christopher Smith to Dralms was a conscious decision to help the explanation of his writing and the band’s new album. Dralms has gravitated towards a new sound and in the process, developed a disconnect between the solo record and the sound of live shows; culminating in the creation of this new project. Currently, Dralms, Shook, and their live music are a cohesive unit, with the lyrics and themes emanating from Smith’s ideas and concerns.

Smith expands, “I didn’t want to take something that has a message attached to it or that was in vogue in some way… I just wanted something aesthetic and surface for the name. A word that sounded like the music. I guess its objective is relative to the individual. That’s how it came about, just going over hundreds and hundreds of words and names, and ending up on this modified word ‘dralms’. I feel like it sounds like halfway between drugs and the name of a classical music composer.” 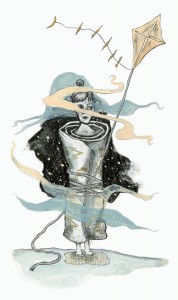 Music is the medium that consumes Smith at the moment, but he is also keen to take the opportunity to express himself through the visuals associated within the periphery of music by directing two of his recent music videos. The video for “Pillars and Pyre” is full of emotionally provocative imagery, for instance, a black metal drummer drumming in slow motion throughout the song. Smith describes this figure as “a character in plight, kicking against a world or system they are trapped in.” While also subtlety alluding connections between the church and state, it was never Smith’s intent to make a statement so much as present a sentiment. “The harshness of a black metal drummer set against fairly soft, and mellow music, parallels the use of darker, maybe also harsh lyrics.”

Dralms has been noticeably absent from the Vancouver music community over the past few years, but don’t let this fool you into thinking they aren’t making music or performing. In fact, the next couple of months are packed with European tour dates. “I think that we’ve played more shows in Europe in the last year than we’ve played anywhere else, period. Things are just working out for us over there,” says Smith. He isn’t jaded though, and his distance isn’t because of negative experience. Instead, the band has been exploring new cities with positive responses to Dralms. Paris, Tilberg and Berlin rank among their favourite cities, cities that also demonstrate less resistance to experimental styles and produce festivals celebrating alternative genres of music.

Shook sounds like late night thoughts and the moves you make when you think nobody is watching. Smith’s emotive lyrics, dark aesthetic and imagery is moving. Ultimately, Dralms whispers to the soul, whether you like it or not. 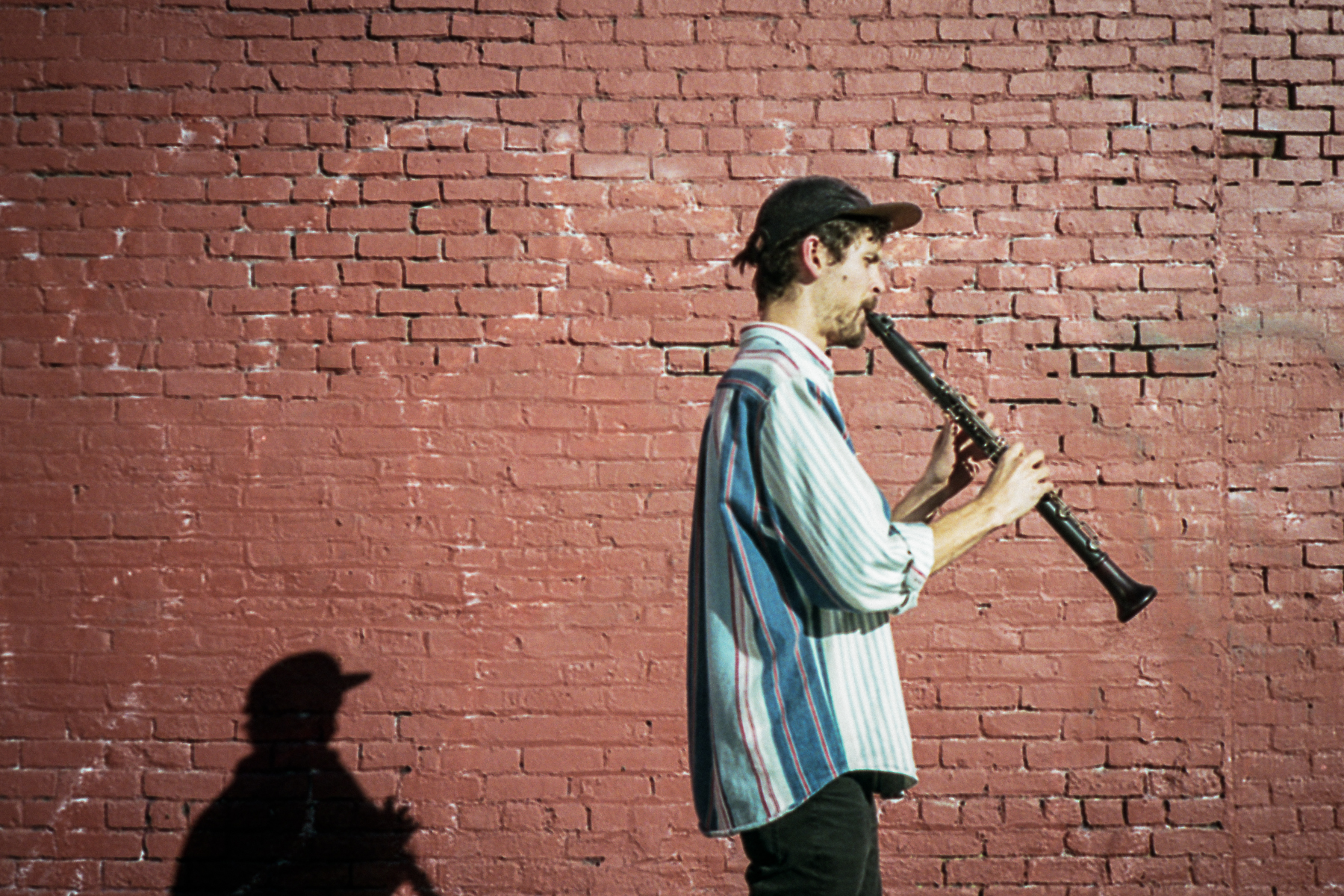