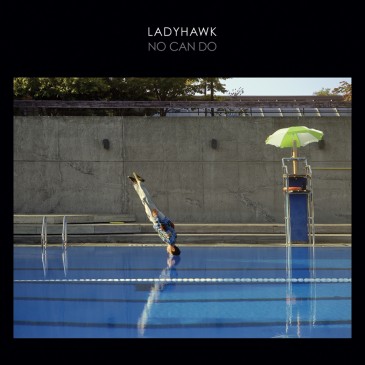 Ladyhawk has always been with us, if only on an individual scale. Its members made themselves busy with other projects, some of which share family resemblances with Ladyhawk, like Duffy Driediger’s excellent power-pop combo Duffy and the Doubters, and the sadly overlooked SPORTS, a collaboration between backup singer and guitarist Darcy Hancock and drummer Ryan Peters. Others, like thrash metal band Baptists, featuring bassist Sean Hawryluk, have a less clear tie.

Still, it’s been four long years since their last outing, 2008’s Shots, so one might be forgiven for thinking Ladyhawk are diving a bit too quickly into things with No Can Do – without even stopping to change clothes from these other projects. Like in local artist Steve Hubert’s cover art for the album: a photograph of a fully clothed man diving ramrod, head-first, into a swimming pool.

Nevertheless, No Can Do is a deft, tight romp. A fast-paced Duffy and the Doubters influence is clear here, even on the slow-burning opener, “Footprints,” which features crisper guitar and drums and more distinct vocals than the sludgy, Hawkwind-like video from that other project that’s been making the rounds for more than a year. The anthemic title track, “No Can Do,” is also less meandering and more upbeat, though whether this is an improvement is questionable. The rest of the album picks up where “No Can Do” ends, and gains momentum through the end. There’s some of SPORTS’s darkness on No Can Do, too. “Bedbugs” is an uplifting power pop track set to depressing lyrics that reference isolation and body horror, while the chorus in “Evil Eye” infects its main character with a stalker-like obsession with a new beau.

But you’ll still hear a bit of classic Ladyhawk, too. “Eyes of Passion” starts with Ladyhawk’s characteristic Southern-fried riffs as Driedger drawls out lyrics about drunken daughters and sons of preachers and the Devil before the song gradually sinks and drowns in swirling reverb after the bridge. It neatly ties up an album that very easily could have revved out of control, if not for Ladyhawk’s skilful — and freshly-practiced — hands. 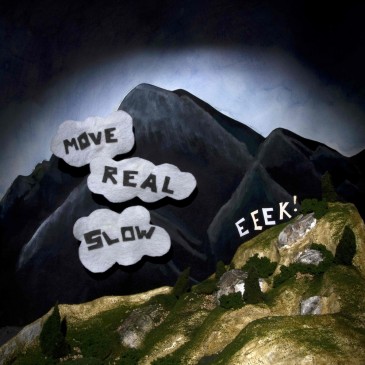 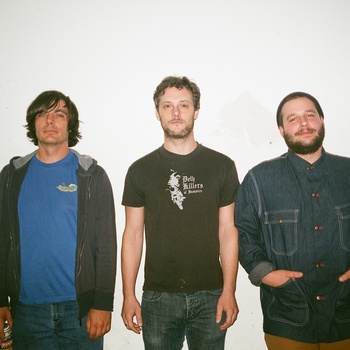