I witnessed a Hugh Masekela concert for the first time this July at the Mission Folk Music Festival. The legendary South African trumpet/flugelhorn player was in stunning form that night, so I jumped at the chance to review this double CD. It’s very much along the same lines, stepping out to a danceable groove that lies between jazz, funk and African music.
Masekela was discovered by Archbishop Trevor Huddlestone in the early 1960s. He came from a poor black family background, and Huddlestone, who was white, wanted to show the South African government that even under Apartheid it was possible for young Africans to make a name for themselves. Apparently, Huddlestone bought Masekela his first trumpet. His career blossomed immediately, and he recorded several albums with Miriam Makeba, becoming one of the most powerful musical voices in the anti-Apartheid movement. In the 1970s, he became the first African artist to have a No. 1 hit in the U.S., knocking the Rolling Stones’ “Jumping Jack Flash” out of the top with his classic groove, “Grazing in the Grass”, included here as a glorious 14-minute epic.

The collection takes the form of a two-set concert, complete with Masekela’s trademark narratives and calls to the audience to sing louder, cheer more and get up and dance. At Mission, his song about the train taking migrant workers to their unforgiving places of work lasted about 30 minutes. It was compelling, covering African politics from Darfur to Durban. Here, he delivers several monologues, including a wonderful moment where he describes the difficulties faced by agricultural workers in “incontinent weather.”

The man is pushing 70, but has as much energy, joie de vivre and mischievous sexual energy as anyone. His mastery of the flugelhorn is total. He casts a spell over his audience, and leads his superb backing band in irrepressible fashion. That Mission festival performance was amazing. The next best thing is to put this CD on and surrender to the groove. 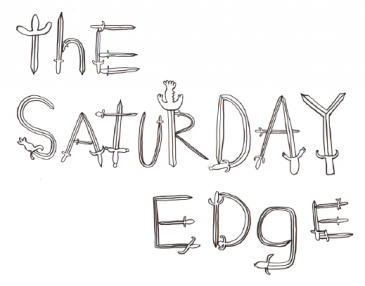