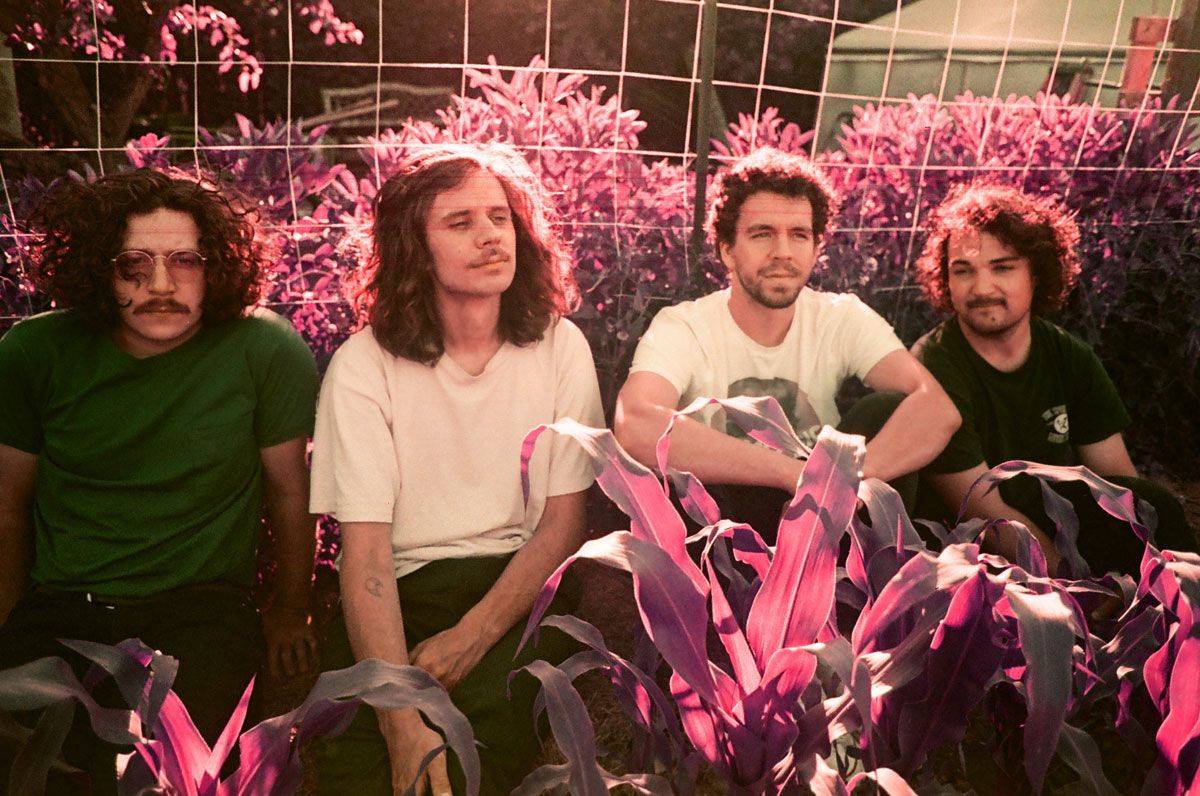 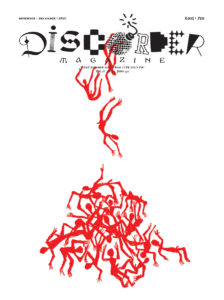 Hailing from Kamloops, British Columbia, Mother Sun is a band that continues to shift and grow as much as the city they reside in. A four-headed hydra consisting of Jared Doherty, Milio Pagnotta, Alex Ward and Jared Rinaldi, Mother Sun boasts a certain artistry that is hard to define and even harder to replicate. They have spent this never-ending pandemic learning who they are as a band, as well as who they are as individual artists. Their sound has evolved greatly during their time together, it’s hard to pigeonhole them into a single genre. A symbiotic mesh of psychedelic, funk, jazz, and as Mother Sun has said themselves, “just noise at some points.” Once a tadpole in a very sparsely populated pool, they’ve sprouted legs and now explore freely outside their comfort zone. I had the opportunity to catch up with Jared Doherty and Milio Pagnotta to discuss their development, newly released music, and the changes we’re witnessing in the interior BC music scene.

“The whole time we’ve been in the band, we’ve basically just been a bunch of friends hanging out, getting closer and exploring different kinds of music that we like. Seeing how that filters through our writing and our songs, and trying new things. It’s kind of formed itself into somewhat of a cohesive idea at this point.” Doherty explains when I asked how he views Mother Sun as a band. Pagnotta adds, “I think that was a big reason why we got together. We already had such good chemistry between me and Jared, and I think that helped with wanting to support something more.”

When we look at this petri-dish of four dudes — a bunch of riffs, and a newfound love for every horn instrument out there — we can attribute their unified sound to their personal investment in each other. Mother Sun is constantly reinvesting in themselves by allowing each member to operate as an individual, as well as encouraging one another to try different roles within the band. For instance, Doherty began working with saxophone, Pagnotta began experimenting with clarinet, while Rinaldi and Ward took a stab at vocals for the first time. Instead of being scared off by these avenues of expansion, they embrace and support each other through new horizons. 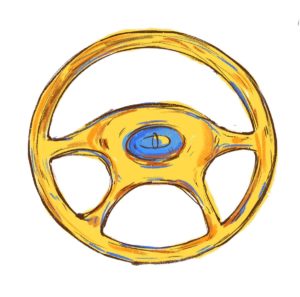 The new release is made up of two singles, “Mycelium” and “Marbles”. While the names alone paint very different imagery, there is an overarching chemistry that binds the two songs together. “Mycelium” takes us on a calm forest bath where we’re engrossed in the nature that surrounds us. If anything, the terminology used in the lyrics had me wondering which one of the band members is an earth science major. It seems there is a deeper knowledge of forest systems being expressed here, casually camouflaged by the music that accompanies it.  As I listened to the track, I began imagining it like a version of flashcards; a melodic way to help students memorize information and study for their science exams. I have visions of children singing the lyrics to “Mycelium” in perfect unison as they learn about the lifecycle of our plant and fungal friends:

“Rotating around, trying to see a different side. Light lift up my arms, time to photosynthesize. Make oxygen, oxygen.”

“Marbles”picks up the pace, and brings us to another dreamy landscape rich with indie pop and jazz influence. However, instead of the damp forest “Mycelium” transports us to, “Marbles” has a more upbeat, carefree eccentricity. You can’t help but feel a certain warmth and charm coming off the track. In the sitcom of my life, I feel like this would be my backing song as main character. It plays as I hop on my bike, roll down to the beach, drink too many cans (yes, cans) of cheap Lambrusco wine, and stay until the sun goes down. Coincidentally, I came to learn Mother Sun spent a great deal of time doing that exact routine during these last summer months of the pandemic. Well, maybe without the canned wine — I never quite confirmed. But I’m sure you get the picture.

As the band continues to expand their offering, so does the support for arts and performance in Kamloops and the surrounding interior BC region. I was raised in Kamloops, and I feel especially invested in the creative growth and development the city undergoes. When I lived there, many moons ago, there was only one “official” live music menu: Riverside Coliseum. And if you couldn’t fill this modest hockey rink, you weren’t “officially” playing shows. Occasionally, Lee’s Music would lend out their bottom floor, or Mike Turner, owner of The Loft, would provide his studio space for local artists to play. But most of the time, bands were forced to play in homes, basements, and other DIY spaces just to have some semblance of an audience. Parking garages and a certain “little big house” became meccas for unpermitted hardcore shows — until the cops would break up the fun almost as soon as it started. While this is all fine, and arguably, an initiation into playing music as a career path, it doesn’t foster an environment equipped for growth. 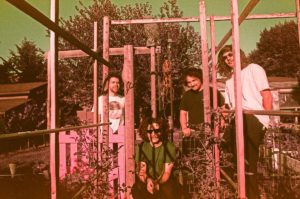 The shift into a more supportive artistic space has been long overdue and while the wheel of change has turned somewhat slowly, there have been improvements. Kamloops has grown substantially in the last decade, both in infrastructure and population, so the gap in arts support has become glaringly obvious. Local businesses are starting to lend a helping hand in this transition, hosting live music events when they can. Just this past summer, Mother Sun played an outdoor show at Privato, a local vineyard, winery and cidery. In an area of town that people don’t usually frequent, it was interesting to see a budding event like this flower and flourish. Traditionally, I don’t think a winery would see it as “on brand” to have a psychedelic quartet play amongst their orchards and vineyards, but they took a shot with it. The pandemic has forced everyone to think outside their original business model and pivot accordingly. The mutual benefit for both sides is undeniable. Privato gained a new audience, one that probably didn’t consider themselves the winery-type before. And Mother Sun was able to perform their work in a beautiful, outdoor setting during a time where shows are few and far between.

While this is a good step forward, there is still work to be done. When I asked Pagnotta how Kamloops could further support the maturing arts and performance landscape, he replied, “Venues that are created more for the arts, [rather] than being a booze selling establishment. There are a lot of venues that are venues because they make tons of cash on booze. Which is totally fair. But I feel like Vancouver has these little spots that might be kind of a shithole, but very specific about the music they’re bringing in. And they are bringing music in. So it is working.”  Pagnotta has a point. I think back to all the times I attended shows at The Toast Collective, Eagle Time Records, Red Gate, etc., and I can’t help but feel like I’ve taken them for granted. These venues are making room for artists to showcase their talents without making it an unspoken requirement for the patrons to get sloshed while attending. There’s something valiant about the effort to support the art first and make the money second, all while being an open and inclusive space.

To that end, Mother Sun recognizes the support they receive is something to be given back. While they have been furiously creating music and carving a path of their own, they’ve also been busy building a studio. Not only to allow for more flexibility in recording their own ventures, but to share the wealth amongst others trying to break into the music scene. “I just want to record more bands. And that’s been something we’ve been doing this whole time too.” Pagnotta explains, referring to the time we’ve spent under the dictatorship of COVID-19. Despite the circumstance, you can hear the enthusiasm in his voice when he talks about how he sees the future of the studio. “Being a place where other bands can come and work and flesh things out. Even if it might not be a record — it might be a demo or single or something. And now that we play horns and shit, we can be a shitty horns section for ya too.” The three of us laugh, but I know Pagnotta is sincere about this offer. You can tell that both him and Doherty view the success of one as the success of all, so helping other artists seems like the only natural step forward. 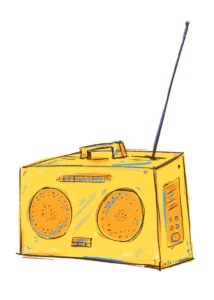 As a close my chat with Doherty and Pagnotta, I’m interested in how they view their new releases. I ask them to give three words they associate or attribute to the new singles. Pagnotta responds almost immediately with “tiny little fingers,” a subtle nod at the theme of “Mycelium.” Doherty takes his time and ponders a little longer, finally answering with “too many words.” In hindsight, I could not think of a more perfect description. There are too many words to describe the sound and artistry Mother Sun brings to the table. It’s best to just listen for yourself.

Marbles and Mycelium are out now via Earth Libraries and Divine Bovine Records. 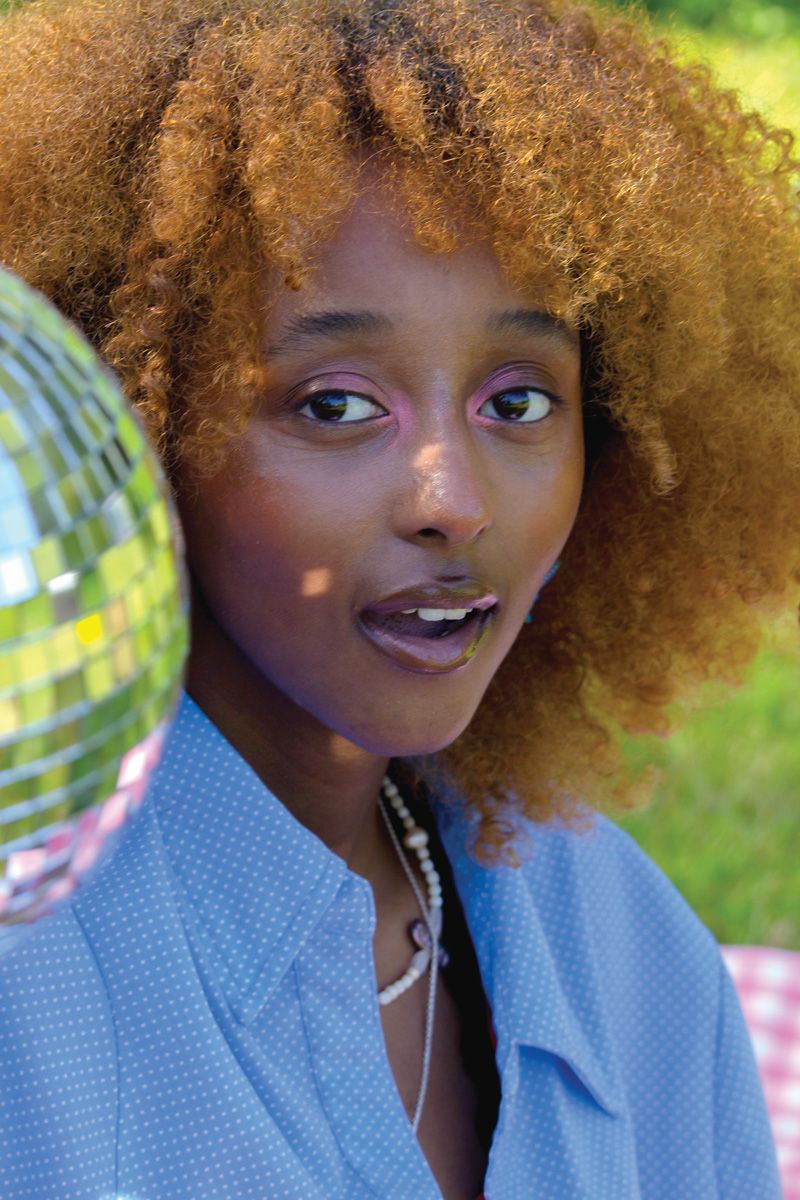 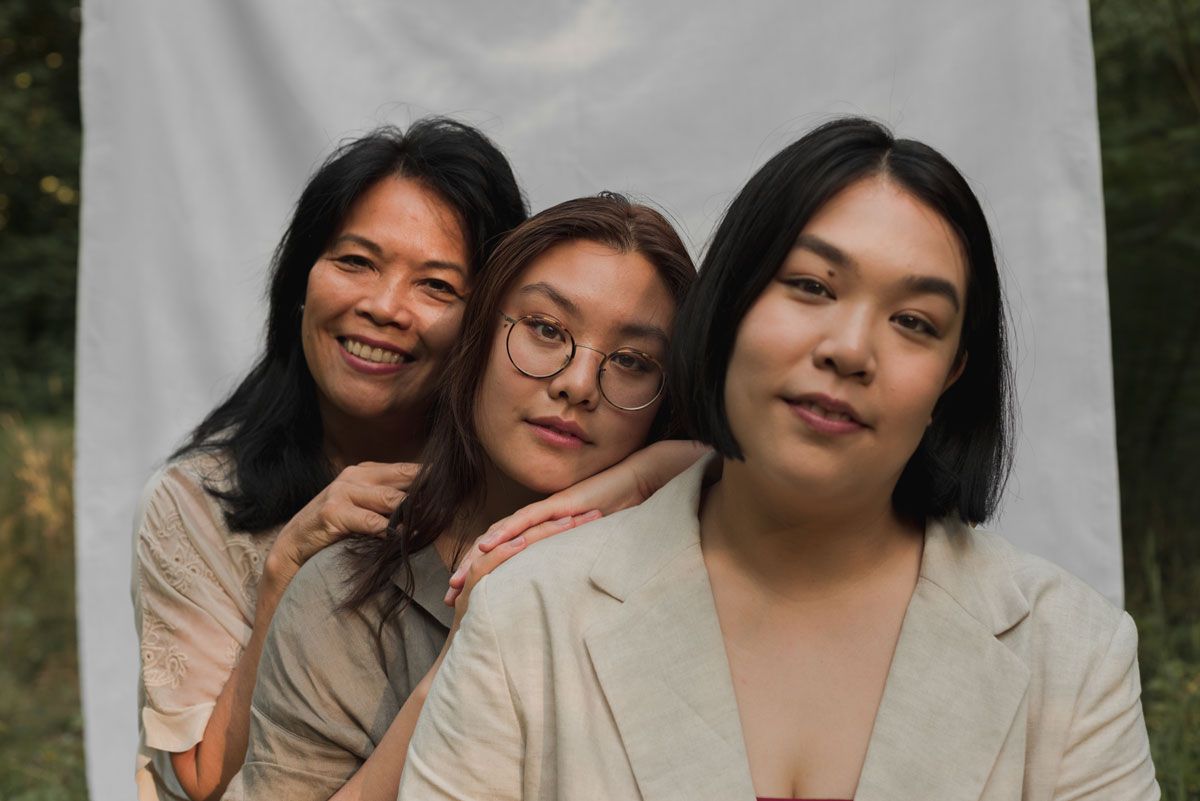