The intro reeks of irritation and feedback. With a bubbly yet raspy voice counting to four, “Desire” is underway. This is the first track on Dilly Dally’s debut album Sore. From the top there is a blend of distorted guitars gliding over each other backed by pop-suggestive rhythm sections: a combination that remains within the album’s heart.

Sore has been in the works for almost over a decade. Katie Monks (vocals / guitar) and Liz Ball (guitar) met in high school through their mutual interests in music and admiration for (what they call) the “lackadaisical sorrow” of artists such as Kurt Cobain and Pete Doherty. After going through many line-up changes on the rhythm section, the band finally settled for Jimmy Tony (bass) and Benjamin Reinhartz (drums).

The initial tracks are upbeat, which make a strong impact on new listeners. Tracks such as “The Touch,” with a slick riff, are definitely among the heavier moments. Very minutely turning towards the softer side, yet in no way less noisy, are tracks like “Next Gold,” with much cleaner, loud and ringing guitars.

“Purple Rage,” another pre-released single, stands out and drops more hints regarding Dilly Dally’s own style. Repeated claims of being misunderstood and isolated — “You don’t know me / And you try to stop me / But I’m nothing” — are voiced through Monks’ own lackadaisical vocal style, while the band remains tight around the main melody. Another monotony-breaking moment of self-identification is “Witch Man,” a mix of slow, heavy melody backed by a multi-part song structure. Monks’ balance between being the honest messenger of her insides and being the vocal performer tends to fall ever so slightly towards the latter. It’s a ratio that works rather well most of the time and results in a better sonic experience.

The final track, “Burned By The Cold” starts out with sheer minimalism, a sudden yet clever change in direction. The constraint shown on this track makes up for certain excessiveness in a few songs early on. Sore consistently plays with themes of adolescence — personal fears, passionate desires and fallacious claims — a proud display of the band’s deeply rooted inspirations. In terms of both their literal presence and their musical development, Sore is a banner painted in a mix of blood and glitter that reads loud, “We are here.” 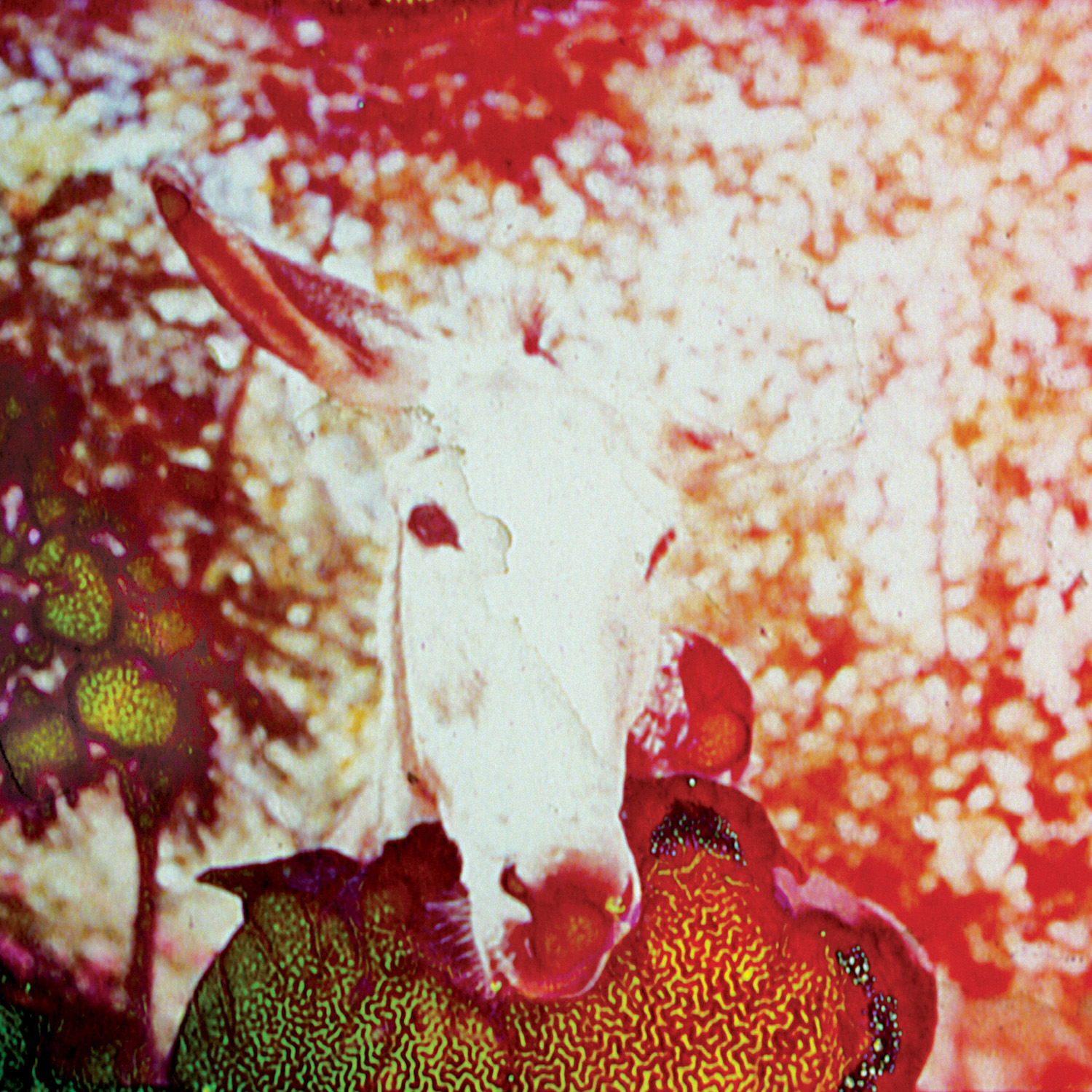 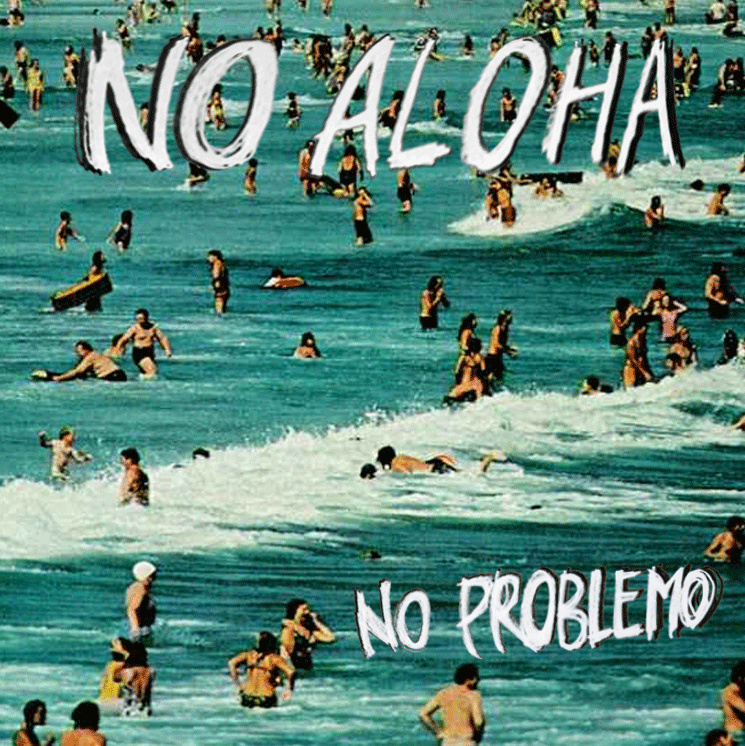 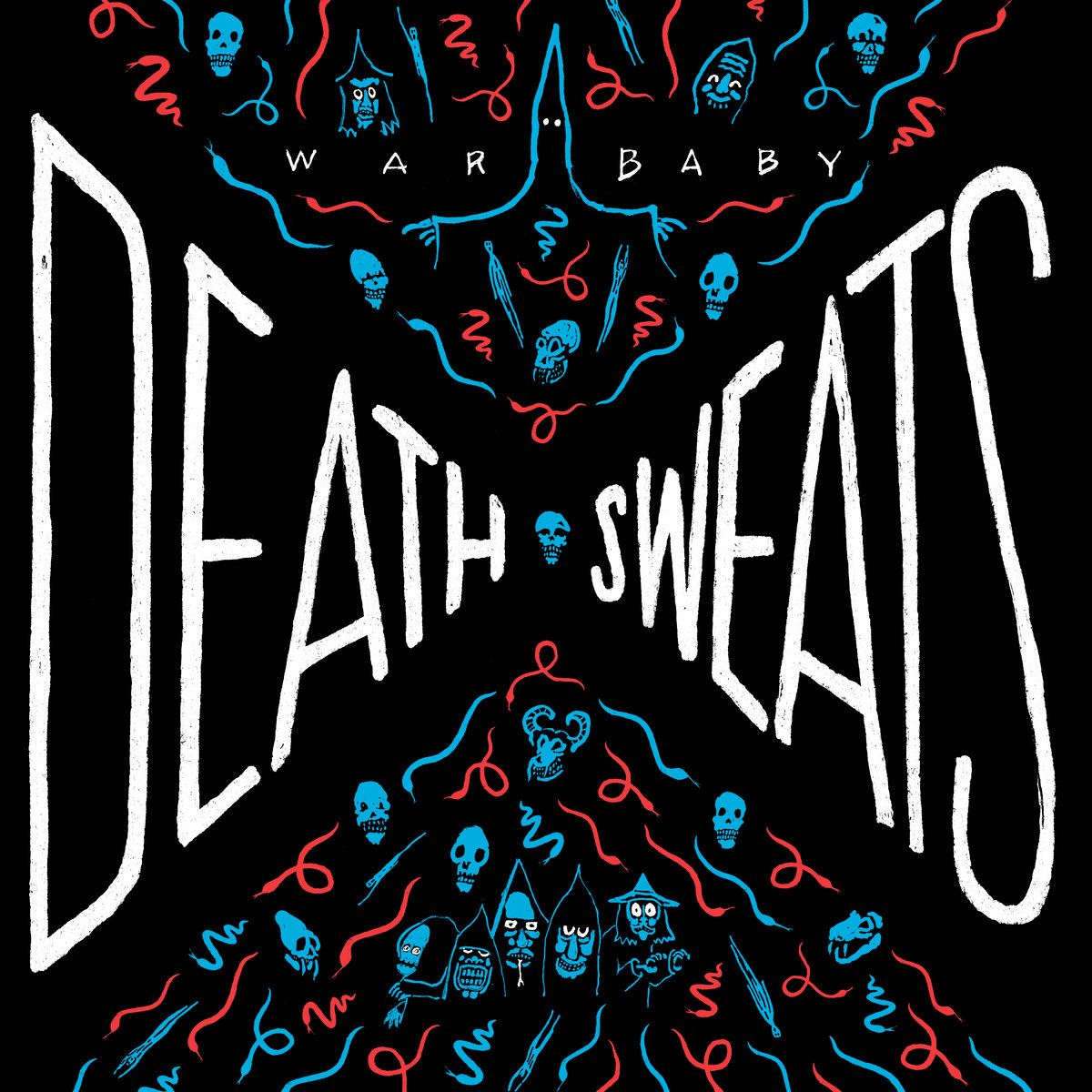