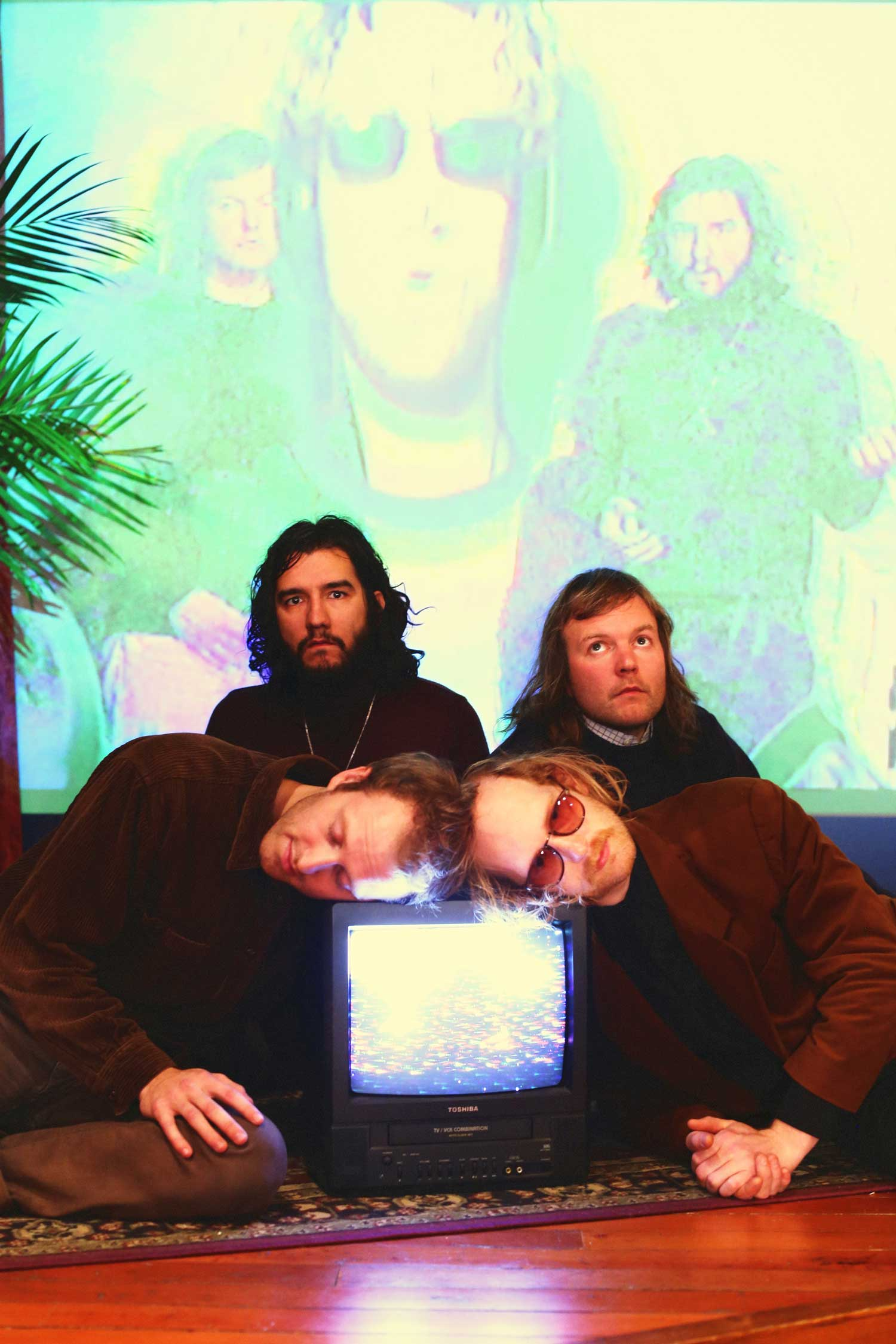 Over several beers at the eclectic Lido, Discorder chatted with Dada Plan frontman Malcolm Biddle about mutual crushes on White Fence, other musical influences, and the kids at shows these days who are always on their phones.

Discorder: Is the name Dada Plan related to dads, cell phones, the type of art, or all of the above? I know Dadaism rejects reason and welcomes nonsense. Do you think this relates to the type of music you make or is it just a clever name?

Biddle: I think it’s a bit of both. I don’t really think of us as a Dadaist band but we wanted to play on the imagery of modern dilemma, so maybe that can be represented in the idea of a data plan — which is nonsense, it’s irrational in itself. It’s more to do with the idea of the fact that a data plan or what it represents, in terms of modern society, is totally ridiculous. We thought that was something we could relate to, the modern predicament through old art and just being able to compare that idea to people walking around at a bar on Instagram instead of actually socializing. 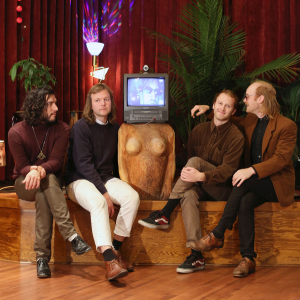 Discorder: Instead of people just going to a show and enjoying themselves or watching the band, you look out and see a sea of white squares lighting up everybody’s faces.

Biddle: It’s almost as if most people’s mindset nowadays is: “I’m gonna miss half the show so I can archive it.” It’s a weird social status thing. It’s sort of absurd, and we wanted to explore that notion. Our music is definitely inspired by Dadaism, but it’s certainly not abstract enough. It might be conceptual enough but not in a truly cut and paste way. We get off on putting the right thing in the wrong place, or the wrong thing in the right place. There’s definitely a bit of that, but yes, in many ways it’s a clever name. But the clever name relates to our whole concept.

Discorder: Who are the current members of Dada Plan?

Biddle: The current lineup is Matt Krysko on synth, Dave Biddle on saxophone, Colin Cowan on bass, and Justin Williams on congas. What’s exciting for us is that we’re not just a bunch of friends who wanna play music together, but we’re also really passionate about ideas in general. We want to work hard on good arrangements, new ideas, and songs. We want to expand on how a live show could be unique. The whole thing is genuinely fun for us because it’s stuff we actually care about. 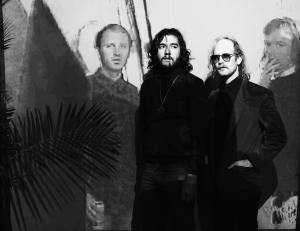 Discorder: You’ve definitely taken your style and created a very dazzling discography with it. From Sun Wizard to Capitol 6 to Malcolm Jack solo. It’s been a very thrilling and varied evolution. How have you approached formulating your new sound? Where does the endless stream of musical stimulation come from?

Biddle: With Dada Plan we decided to do something very genuine that we could get behind: where the art, music, and lyrics are all related and intertwined. The music and the words actually play off each other, which is something that I’ve never really done before. 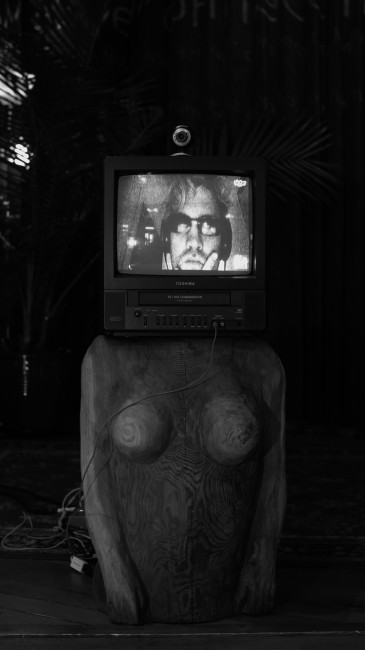 Discorder: You talk about Leonard Cohen and Suicide being influences, but what are your other inspirations? That White Fence cover you do (“Breathe Again”) is quite a delight and there’s also a jazzy, and somewhat unpredictable cover of Aceyalone’s “Human Language” on the new record. Can you tell me your relationship to covering songs?

Biddle: Tim Presley has been one of my favorite modern writers for a while now. I just enjoy the idea of covering a contemporary song; it happened a lot in the ‘60s. Everybody did a cover of “Heart of Stone” back then, they all had their own version. It was cool to do a guy that was around, who’s as good as anything anyone’s writing nowadays.

Discorder: Does Dada Plan have any plans for the near future? A lot of people are very thrilled about your new record. Will you maybe go on tour or will you mostly play local shows in the meantime?

Biddle: I think we’ll be playing a lot of Vancouver shows this winter. Some island shows, maybe try to get down to Seattle. Hopefully do some Europe stuff come spring. They’re pretty vague plans but we have some ideas about that. As for the records, it’s a bit of a limited run. We co-released the record with Kingfisher Bluez and we only have about 200 or so. Hopefully there will be some kicking around at some record store. We’ve got some more recordings to work on over the winter — we’re just gonna keep it going.

Be sure to check out Dada Plan on November 7 at the Korean Hall, where they’ll be playing BeatRoute’s birthday bash alongside Viet Cong, Johnny de Courcy, Other Jesus, and Dead Ghosts.